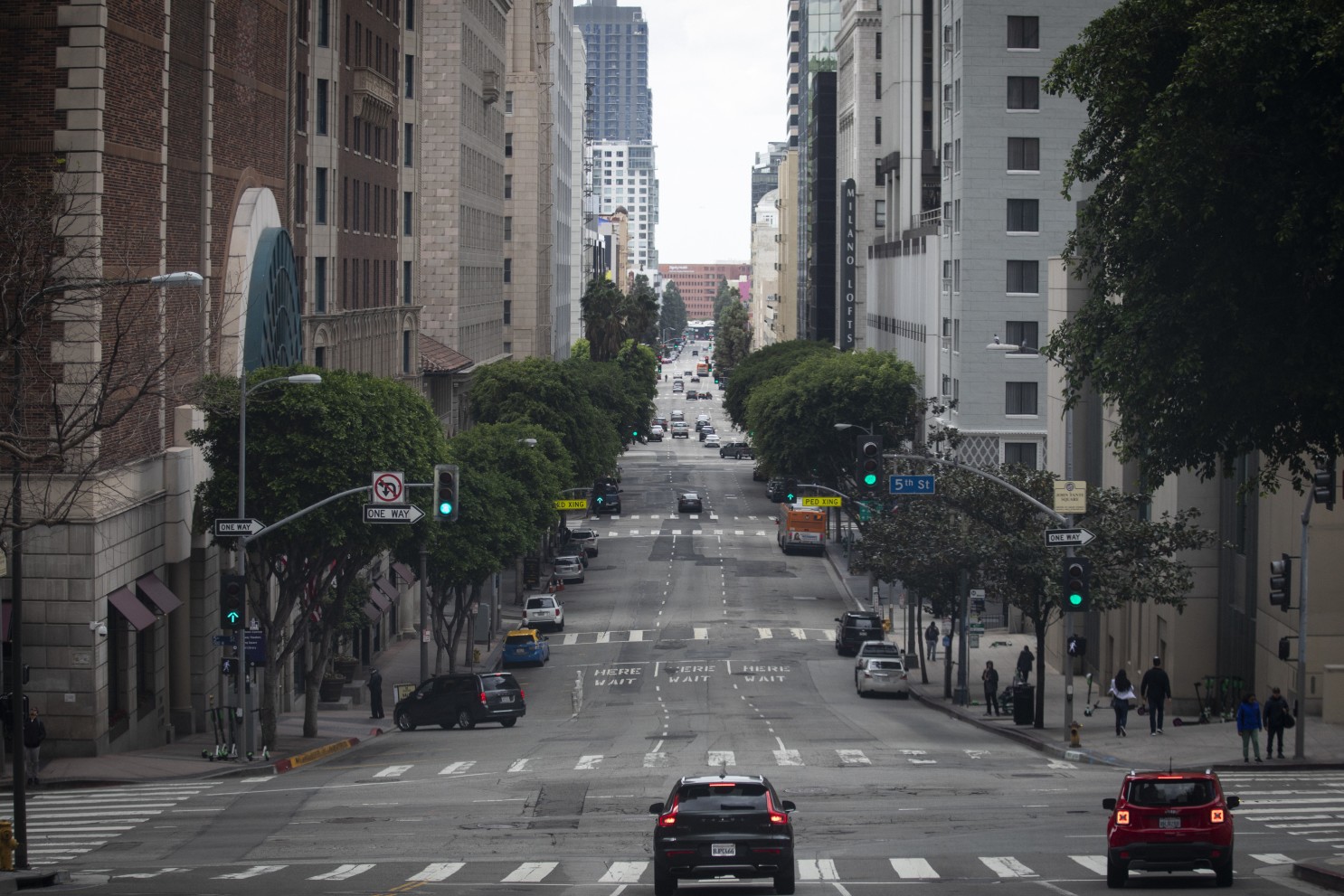 A problem more destructive than disease

A pastor once told me that, “Every generation has a 100 percent mortality rate.”

The current “pandemic” can be used to illustrate societal problems more destructive than disease. How Americans view the role of government in their lives and their belief that government can fix anything, including their mortality, demonstrates the madness that inflicts people when they become impressed with some delusion and run after it. The present response to the coronavirus has led to panic that has traded rational responses for irrational reactions.

Acting upon incomplete and probably inaccurate information, our government has embarked upon a spending spree and encroachment on the liberties of Americans of massive proportions. Logic would dictate that from now on, every flu season, our economy must shut down and the government print, thereby inflating, more money and spend it on non-productive transfers. The sphere of liberty shrinks as the size of government grows. The current response to “Chinese flu” has led to policies unheard of in American history with yet unknown consequences. When people believe that government can cure anything (pun intended), they are exhibiting symptoms of a disease far more serious than COVID-19.

Being told that 1 million Montanans are under “house arrest” and that every “non-essential” business must close its door is an irrational response to save the lives of a few. The logic displayed during this current “pandemic” would necessitate that nothing ever be allowed that would put more than 1 percent of a given population at risk. So, driving cars must be banned, no American lives can be risked defending freedom, and high cholesterol foods taken off the shelves.

The assumption that the government can and should take care of your needs is a subtle destroyer of the American spirit. Such a childlike attitude changes how people prepare for the future and erodes the resilience of people to deal with a crisis. Who will rescue us from our rescuers?

We did not vote on the “shelter-in-place” dictum. We did not vote on the shut down of all “non-essential” businesses. Hysteria leads to a dismissal of the factual. And the factual analysis of this current “Wuhan flu” is that many of the policies enacted here in Montana are irrational and insulting. Does anyone believe that the “vulnerable” (such as this mid-70s old man) are incapable of taking appropriate precautions on their own without the governor destroying the livelihoods of all our fellow Montanans? Does anyone really expect now that a governor has assumed the power to decide who is essential or not, that future governors will not expand on such policies? Increasing dependence on government and passively accepting that some “elite” somewhere knows best about our welfare is much more dangerous than the Wuhan virus.

The natural desire to be “safe” often suppresses the need to be free. But abandoning one’s own responsibility to provide for their own safety will result in government tyranny. And you will still die.

US Expert: ‘Lockdown May Do More Damage, Claim More Lives Than COVID-19’

We’ve been told repeatedly by government that the ‘lockdown’ and shutting down entire economies and societies is all about “saving lives.”

However, upon closer examination, this proposition by government does not appear to be as straightforward as the popular sound bite might suggest. Still, some hard questions has yet to be answered. On what basis have government ‘experts’ made such profound and world-changing decisions? Were these policies really thought through by our political leaders, or merely driven by wild speculation, a hyperbolic media and general mass panic? Do they even make any scientific sense?

Since this crisis has taken hold, a number of eminent experts have stepped forward to offer a more informed analysis than government, are openly challenging the efficacy of extreme government interventions to the coronavirus. Recently, Dr. David Katz has led a discussion on the concept of “total harm minimization” – a plan which he has formulated and which is designed to protect the most vulnerable people both from both Covid-19 and a whole range of ills including those which result from social isolation and economic shut-down. It’s now obvious that none of these people were considered by government as it rushed to implement its total shutdown of society and the economy.

David L. Katz, MD, MPH, FACPM, FACP, FACLM is a preventive medicine specialist and globally recognized authority on lifestyle medicine. He is the founder and former director of Yale University’s Yale-Griffin Prevention Research Center (1998-2019); Past President of the American College of Lifestyle Medicine; President and Founder of the non-profit True Health Initiative; and Founder and CEO of Diet ID, Inc.

Perspectives on the Pandemic (Part 3). Watch: