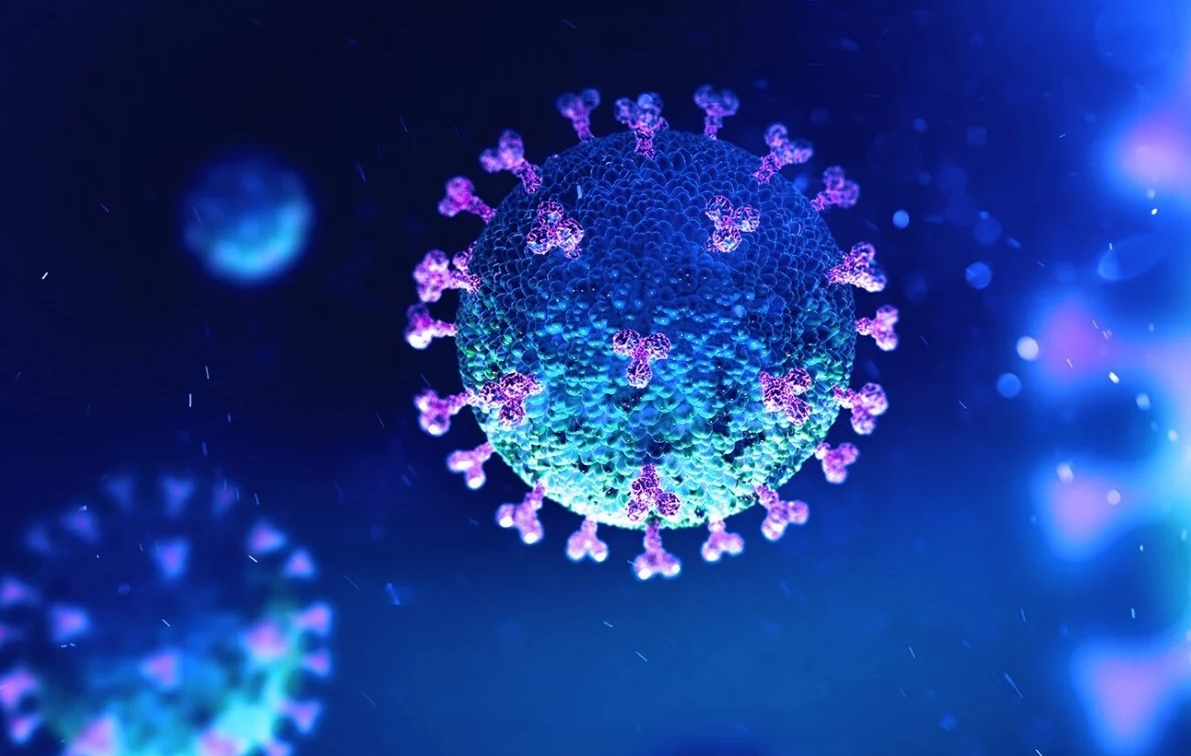 The new coronavirus can survive long exposure to high temperatures, according to an experiment by a team of French scientists. Professor Remi Charrel and colleagues at the Aix-Marseille University in southern France heated the virus that causes Covid-19 to 60 degrees Celsius (140 Fahrenheit) for an hour and found that some strains were still able to replicate.

The scientists had to bring the temperature to almost boiling point to kill the virus completely, according to their non-peer-reviewed paper released on bioRxiv.org on Saturday. The results have implications for the safety of lab technicians working with the virus.

The team in France infected African green monkey kidney cells, a standard host material for viral activity tests, with a strain isolated from a patient in Berlin, Germany. The cells were loaded into tubes representing two different types of environments, one “clean” and the other “dirty” with animal proteins to simulate biological contamination in real-life samples, such as an oral swab.

The heating process resulted in a clear drop in infectivity but enough living strains remained to be able to start another round of infection, said the paper.

There has been rapidly increasing demand around the world to perform tests on the new coronavirus. But some of the work has had to be performed in less protected laboratories. Technicians in these labs were directly exposed to the samples, requiring that they be “deactivated” before further processing.

The 60-degrees Celsius, hour-long protocol has been adapted in many testing labs to suppress a wide range of deadly viruses, including Ebola.

For the new coronavirus, this temperature may be enough for samples with low viral loads because it could kill a large proportion of the strains. But it may be dangerous for samples with extremely high amounts of the virus, according to the researchers.

The French team found a higher temperature could help solve the problem. For instance, heating the samples to 92 degrees Celsius for 15 minutes could render the virus completely inactive.

However, such high temperatures could also severely fragment the virus’ RNA and reduce the sensitivity of the test. The researchers therefore suggested using chemicals instead of heat to kill the virus and strike a balance between the safety of lab workers and detection efficiency.

“The results presented in this study should help to choose the best suited protocol for inactivation in order to prevent exposure of laboratory personnel in charge of direct and indirect detection of Sars-CoV-2 for diagnostic purpose,” wrote the authors.

A microbiologist studying the coronavirus at the Chinese Academy of Sciences in Beijing said Chinese test facilities were aware of the risk to lab workers and took extra precautions.

All staff must dress in a full hazmat suit when handling the virus samples, even after deactivation, among other measures.

The French experiment provided valuable information but the situation in real life could be much more complex than the lab simulations, according to the scientist.

“The virus behaves quite differently with a change in environment. Many research projects are still under way to solve these puzzles,” he said.There was hope that the pandemic in the northern hemisphere would ease as temperatures rose with the change of seasons. Some studies suggested that tropical countries reported fewer confirmed cases.

These observations were nonetheless hampered by other factors at play, such as the strength of government mitigation efforts and testing capabilities. Some recent research detected an alarming signal that the Covid-19 could continue to spread through summer.

In a paper published in journal JAMA Network Open earlier this month, a team of Chinese researchers reported a cluster outbreak at a public bath in Huaian, in the eastern province of Jiangsu.

A patient visited the centre on January 18 for a bath and sauna. Eight people, including a staff member, were subsequently infected over about two weeks.

The bath had a temperature higher than 40 degrees Celsius and an average 60 per cent humidity.

That study had some limits. Without a surveillance camera in the bath, it was impossible to determine whether the transmission was caused by airborne droplets or contaminated surfaces, such as a doorknob. But the researchers said the cluster outbreak sounded an alarm bell.

“The transmissibility of Sars-CoV-2 showed no signs of weakening in warm and humid conditions,” the peer-reviewed paper said.