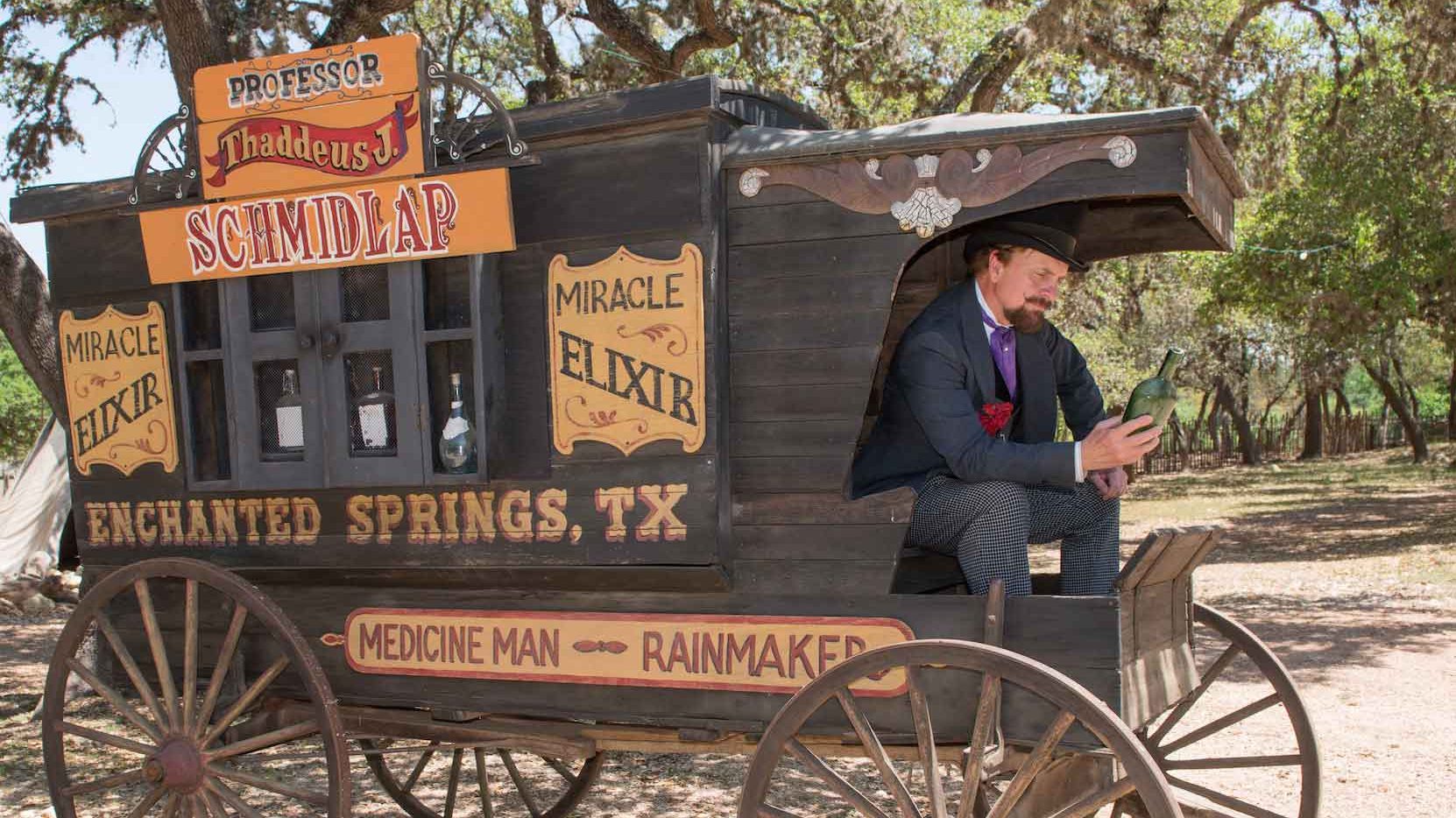 We’ve been asked from time to time by some people about where are the data to support the validity of the technology that we are promoting. Peer-reviewed data, citations, and customer reviews, the whole nine yards, as they say, must be presented before them trusting us. Under normal conditions, these are all valid demands.

However, all of the above requires reaching out to people who either want their privacy intact [customers] and avoid the complexities of responding to more questions; or those who want their vested interests fully satisfied first [peers and regulators] before we can get a favorable “endorsement,” or permit to proceed.

The latter, of course, have been breathing all throughout their lives from our apathy and ignorance about what they were doing all along. They comprised the very core group that protects the sustainability of the entire cancer industry, an industry that creates customers rather than actual cures.

They’re the very same people that sought citations, peer-reviewed data, as if asking those is not in conflict with their own interests. But we always give them the benefit of the doubt, and in our 10 years of dealing with a lot of these people, we always know who the real deal are, i.e. the sick needing real help, and who aren’t.

The thing is, we are not in a hurry to shove this technology to everyone’s throat. We have been playing the long game for the last 10 years, and are willing to do 10 years more, if that’s what it takes. What we are hoping is for people to see the insanity of it all, and realize that the solution is right there in front of their own noses.

Real scientific advances in healthcare are labeled as “snake oil” concoctions on a whim. Yet, it is very clear from their own symbols and rituals who are those that are deeply involved in snake oil modalities.

It is their contention that the best place to hide something is in plain sight. Nobody expects it. The public presumes that people wearing white uniforms are worthy of their trust and confidence.

If we ask any white wearing medical priest today as to why of all things they use snake as the symbol of medicine, and not a microscope, they’d readily respond by saying that it is a sign of wisdom.

Oh, I thought it was the owl.

So, the synopsis of the whole snaky story go something like this:

Snake as a symbol in medicine and pharmacy – a historical study

Snakes have been used for worship, magic potions and, medicine, and they have been the symbol of love, health, disease, medicine, pharmacy, immortality, death and even wisdom.

Back tracing the etymology of the term pharmacy, however, goes all the way back to pharmakeia, the art of using potion in sorcery, to Circè and the Church itself.

The whole thing is about religiously instilling faith in the entire system through rituals of repetitive prayers, invocation of invisible forces, and the pervasive plastering of symbols because they have nothing else to offer but multiple layers of contradicting lies and deceptions to preoccupy the masses.

They are indeed members of a priesthood, initiated and have sworn to protect its interests in exchange for a privileged position in our society.

It would be wrong to analyze why they are doing it using your own paradigm, because there is a different kind of satisfaction which can only be derived from playing humanity’s fate at the tip of your fingers.

It is much less of a burden to just believe in what we are being told by the priesthood, rather than exercise our own natural instinct to verify from our own experience and analysis, that which is purported, or hypothesized to be, as a potential solution to a problem, which in this case, a device that can help your body cure itself from cancer and all infectious diseases that we are all perpetually bombard with all the time.

The independent, grassroots’ common sense use of the scientific method, rather than seeking the opinion of grossly conflicted parties under the payroll of big business interests, must be maligned and ridiculed at all times, even at the risk of them looking stupid in the process.

So, when you ask for peer-reviewed data, your medical drugs already have that, but…

All the drugs in the market today are sold with a ton and years of clinical studies supposedly proving its validity, amidst all the great fanfare. Yet, how many drugs that were subjected to compulsory clinical trials were withdrawn from the market after they were found out to have caused adverse effects on people, and after billions in sales have already been made?

It used to be that they will try to convince the people to take these drugs through fear of pandemic. But lately, they’re enforcing them through the power of state legislations. It must be that good.

Meanwhile, a sample of your own blood with parasites still in it can be viewed clearly with a 600x magnification microscope. Why not put two battery powered electrical wires on it, and see which parasites can survive against the strong electrical pressure?

Do you still need a few peer-reviewed citations for that?

Or, would you rather perform your own verification instead, to satisfy your own curiosity?

Bear in mind, all you need to do if the first power cell fails is to add more cells in series with the first one to increase the voltage until you can get the desired results, i.e. the physical destruction of any parasites and viruses on contact. Here’s the kicker, if you can kill all types of parasites this way, would you still need a peer-reviewed, or regulatory, confirmation whether any of the viruses that you don’t see over the microscope ever survive?

Is it really that hard to think logically that we still need other people to do it for us?

Is there some type of organism on this planet that can survive against the right amount of electrical pressure against it?

So, who’s selling snake oil medicaments to whom?

Who are the real snake oil con artists all along?

If there is something we can be awestruck about by those who created the whole absolutely regressive and inhumane system is that they were able to control even those who are the brightest amongst us on how we think and what to think about.

We have been passing along, from generations to generations, all the wrong ideas and concepts, dogmas and rituals about everything, and historically, the only antidote has always been to break away from all of it. What were once an impossibility, are now accepted as facts.

The Virutron Antiviral + NeuroSweep CES in One device leaves no chemical toxicity, can be used on demand as a full spectrum antiviral modality and for the mental healthcare requirements of an entire family, all at the cost of recharging a battery.

Don’t ever fall victim again by the real snake oil con artists in our midst. You can only save yourself by thinking logically and acting boldly on your own.