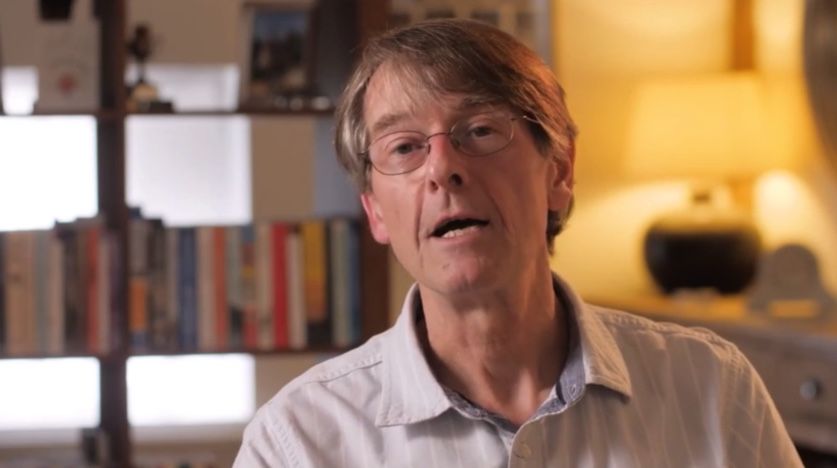 This is not the first time Reuters has tried to discredit Yeadon by “fact checker” obfuscation, although past attempts have been less half-hearted. This time, Reuters called Yeadon an “anti-vax proponent” who “has made unfounded claims”. Relying on an entity that calls itself “Meedan’s Health Desk, a group of public health scientists working to tackle medical misinformation online,” the Reuters“fact check” addresses Yeadon statements on asymptomatic spread, variants, the COVID-19 vaccine, and its use in pregnancy.

The article’s concluding “verdict” tries to claim that “infected but symptom-free people can spread the coronavirus; vaccinated people are better protected but not 100% immune; research shows COVID-19 vaccines are safe and effective for adults and pregnant women.”

Relating to the article, Yeadon said: “The narrative statements that have repeatedly been claimed by the authorities which are a pack of lies are:

“1. Asymptomatic transmission. It’s definitely a lie. Have you seen that video where Fauci states that ‘it’s always a symptomatic person who drives an epidemic and never people without symptoms’?

“A WHO doctor said exactly the same thing.

“All marries up with the statements I’ve made, and with biological logic.

“2. Variants. They’re just being idiotic. I can show several good quality papers demonstrating that T-cells from a convalescent person or an immunized person each recognize all the then-available variants, again, as anticipated by fundamentals of immunology. The weak twaddle in their piece about antibodies is risible.

“3. Vaccines. The bastards are actually claiming they’re safe. Got them. We have VAERS, Yellow Card, and EMA monitoring. We have mechanism of toxicity. We have multiple open letters to EMA (warning of blood clots) which were immediately followed by vaccine withdrawals (for blood clots).

“4. Pregnancy/fertility. No one in their right mind thinks giving experimental treatments to pregnant women is other than reckless. Especially when reproductive toxicity testing is incomplete.”

“But on top of this stupidity, are two recent public disclosures: (I) the distribution of vaccine to tissues in mice shows a very disturbing concentration into ovaries. No one has followed it up, so the assumption has to be this is happening in humans too, and (II) our concern expressed in the December 2020 petition to EMA about immune cross-reactivity between spike protein and human syncytin-1 has been confirmed. A paper was very recently published showing young women making antibodies to syncytin-1 within days of vaccination.”

“Of course this is wholly fraud. Imagine that the number of people in U.K. who’d actually been killed by the virus, instead of dying with it, was just a couple of thousand; you’d been on the streets with torches and pitchforks.

“The effect of compliance with their ludicrous policy responses has been to hollow out and arguably to have destroyed economically several G20 counties, and actually increased the number of avoidable deaths, not least by deprivation of healthcare.

“These people all need locking up in that new high-security facility being built at speed at Wellingborough, Northants. The prima facie case against a dozen or so people in U.K. warrants their arrest pending criminal prosecutions.

“If these figures are of the same order of magnitude for other countries as well, and there is no reason to assume otherwise, then the plague is a deception of unprecedented proportions, and crimes committed against humanity on a huge scale have been committed here.”

You don’t need to confine yourself to a particular side of the debate. You can simply opt for the safest option which is to remove vaccination and all toxic chemicals from your healthcare menu.