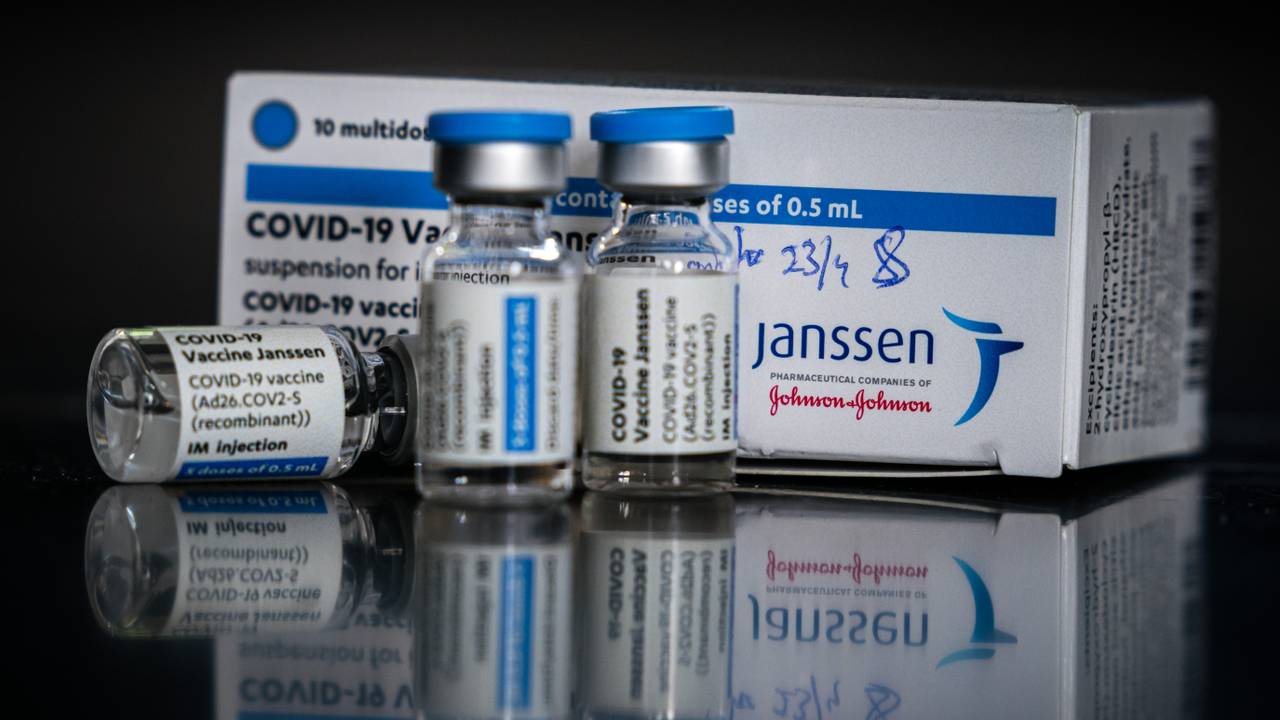 The US Food and Drug Administration has warned that Johnson & Johnson’s single-dose Covid-19 vaccine can cause Guillain-Barre syndrome, a rare auto-immune disorder that attacks the nerves and can result in paralysis.

Guillain-Barre has been detected in about 100 people who had recently received Johnson & Johnson’s Covid-19 jabs, and the FDA said on Monday that 95 of those cases required hospitalization. One vaccine recipient died from the disorder, the agency said, without providing details.

Many of the patients were men aged 50 and older, and symptoms developed in most of the cases within six weeks after they were vaccinated against Covid-19, according to the CDC. Around 12.8 million Americans have been inoculated with the Johnson & Johnson shot.

The drugmaker issued a statement saying it strongly supports “raising awareness” of the “signs and symptoms of rare events” to ensure they can be quickly identified and properly treated. The risk of contracting Guillain-Barre after receiving the vaccination “exceeds the background rate by a small degree,” the company said, meaning it’s slightly higher than the average occurrence of the disorder.

Johnson & Johnson also stood by its vaccine as an “important tool in the global fight against Covid-19,” noting the advantage of a jab that requires only one dose. But the new FDA warning marks another setback for a vaccine that was temporarily suspended from use in April over concerns that it could cause dangerous blood clots.

Johnson & Johnson’s shares closed 30 cents lower, at $169.48, in New York Stock Exchange trading on Monday. The decline was modest, but the shares had traded as high as $171.18 before news of the warning surfaced.

The FDA said evidence of any link between the vaccine and Guillain-Barre is “insufficient to establish a causal relationship.” And, like the drugmaker, the agency stood by continued use of the product, saying that based on an evaluation of all available data, it “continues to find the known and potential benefits clearly outweigh the known and potential risks.”

The FDA’s updated fact sheet for the Johnson & Johnson jab advises recipients of the vaccine to immediately seek medical attention if they experience any of the following symptoms: weakness or tingling sensations, especially in the legs or arms; difficulty walking; difficulty with bladder control or bowel function; double vision or inability to move eyes; or difficulty with facial movements, such as speaking, chewing and swallowing.

US Representative Thomas Massie (R-Kentucky) reacted to news of the FDA warning by renewing his call to prohibit vaccine mandates. “No employer or school should require this vaccine as a condition of employment or attendance,” he said on Twitter. “Where there is risk, there must be a choice.”