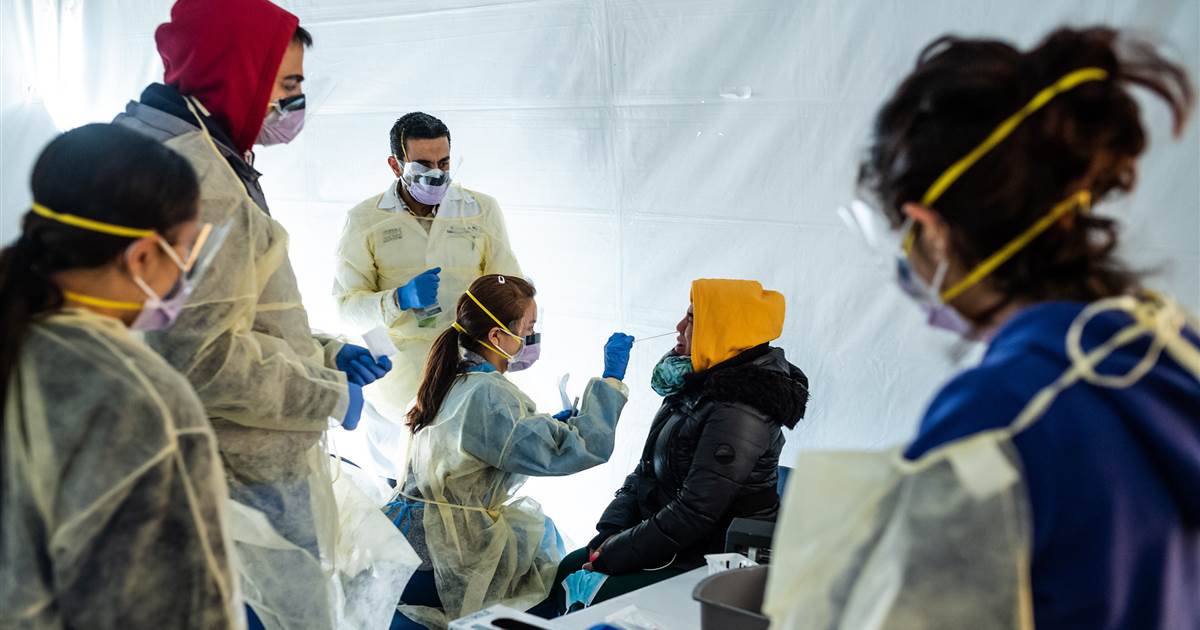 In my opinion, as an experienced medical doctor, there was never (and there still is not) any medical justification for the extreme measures taken worldwide in the name of a single unremarkable coronavirus (which was never novel as claimed).

It takes many years of intense training and experience to produce competent medical doctors. The fact that medical doctors were shunted out of the picture (and that shamefully they allowed themselves to be rendered redundant) in solving a medical problem tells you all you need to know as to what has ensued.

The proper practice of Medicine was deliberately corrupted by politicians and pseudo scientists and the resultant chaos, confusion and fear generated (with the malign assistance of behavioural psychologists) is a direct result of that.

Now, the public is incapable of distinguishing between good scientists and bad scientists.

They trust politicians they once distrusted!

The only people capable of leading (and trained to lead) the public out of their Stockholm Syndrome, cognitive dissonance, post-traumatic stress disorder, severe depression (take your pick) resulting from well over a year of severe psychological torture through fear propaganda and “arbitrariness” (the deliberate creation of confusion with mixed messages etc.) are honest medical doctors.

The public is desperate for a credible lead out of this obvious pseudo-medical chaos. The public will believe medical doctors whom they perceive to be honest and they will follow their lead.

Medical doctors have an ethical duty to provide that lead and most urgently medical doctors need to stop the vaccination programme by raising the alarm –re. the huge number of deaths due to the “vaccines” and the fraud/cover-up which the absence of post-mortems so obviously constitutes.

A positive PCR test never equated with a “case” and “deaths” were fraudulently created by falsification of death certificates in order to terrify populations into taking a dangerous inadequately tested gene-based vaccine which was ineffective and which they did not need, during a purported emergency which was clearly not an emergency (Ioannidis).

And, always remember the WHO swine flu pandemic fraud of 2009. As I understand it, that particular episode of medical nonsense was stopped almost singlehandedly by a medical doctor, Dr Wolfgang Wodarg, who subsequently forced an official investigation at the Council of Europe which duly found the WHO to be guilty as charged of fraud. And, everybody forgot!!!

In the face of the glaring widespread absence of the usual safeguards and transparency and the extreme level of coercion, I think that doctors must infer (from the best figures we have at our disposal) that mass murder by the state and cover-up thereof is taking place worldwide and that it will continue.

In such fraught circumstances, we doctors have a professional and ethical duty to warn the public as a matter of urgency of ongoing extremely serious state criminality.

The onus of proof lies with the state to prove that we are wrong.

They will not be able to do that because they have with criminal intent covered up mass murder by systematically concealing and destroying evidence of mass murder.

There comes a point when the sheer volume of false exculpatory statements indicates intent to commit crime.

There is much more to be said, but these are my initial somewhat hurried thoughts.