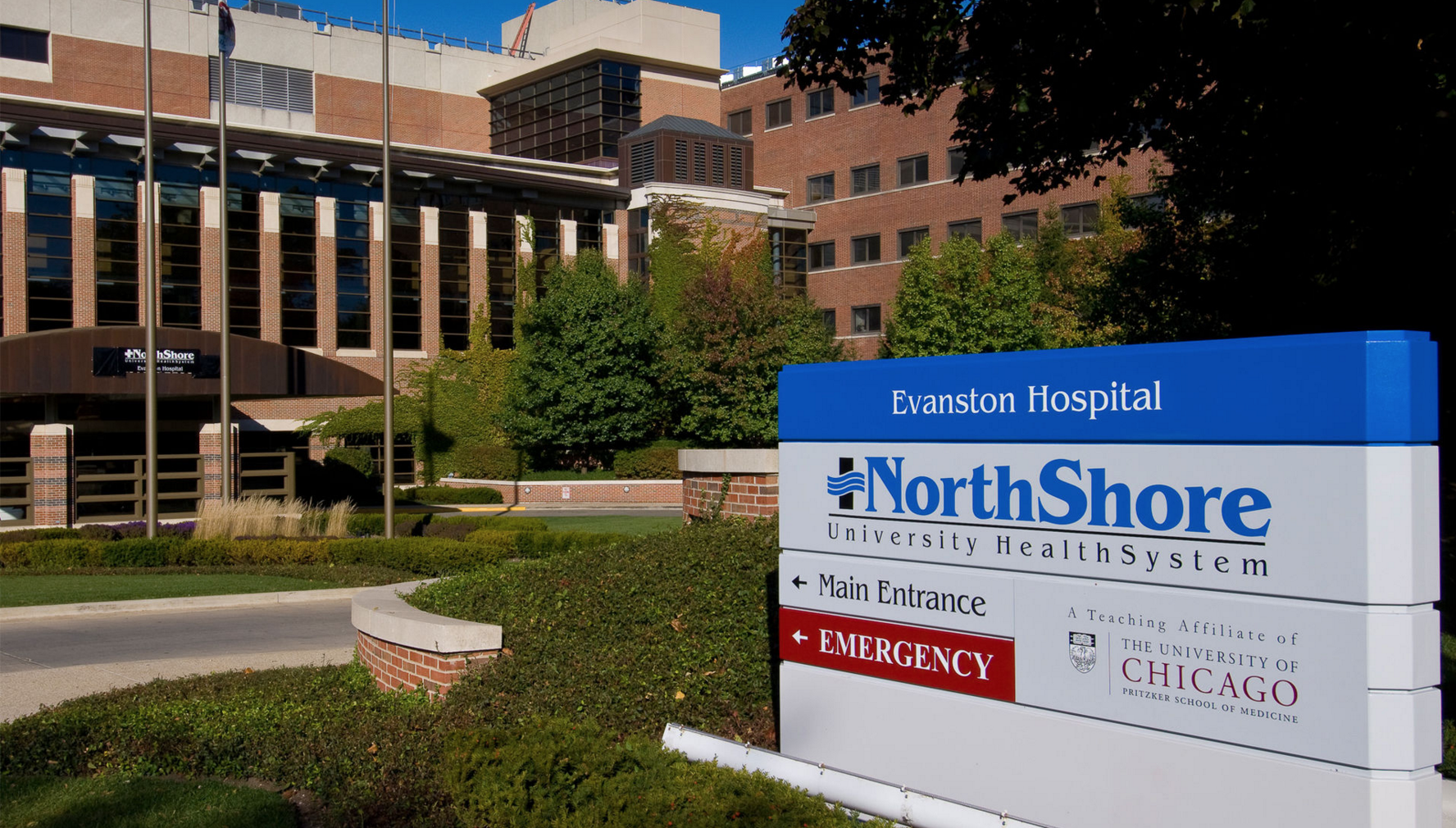 The nation’s first class action settlement involving a COVID shot mandate should be a wake-up call to every employer that did not accommodate or exempt employees who opposed the COVID shots for religious reasons. NorthShore University HealthSystem will pay more than $10.3 million for unlawfully discriminating against more than 500 current and former health care workers and for denying religious exemptions from the COVID shot mandate.

There is no pause button on the federal employment law under Title VII. Employees do not lose their right to reasonable accommodation for their religious beliefs simply because an employer or even the federal government pushes a vaccine mandate under the guise of a pandemic. It is past time for employment law attorneys to stop sitting on the sidelines. They need to help people obtain justice.

Liberty Counsel has been working with thousands of employees who face these abusive and unlawful mandates.

Liberty Counsel settled the nation’s first classwide lawsuit for health care workers over a COVID shot mandate and NorthShore will pay $10,337,500 to compensate these employees who were victims of religious discrimination, and who were punished for their religious beliefs against taking an injection associated with aborted fetal cells.

As part of the settlement agreement, NorthShore will also change its unlawful “no religious accommodations” policy to make it consistent with the law, and to provide religious accommodations in every position across its numerous facilities. No position in any NorthShore facility will be considered off limits to unvaccinated employees with approved religious exemptions. In addition, employees who were terminated because of their religious refusal of the COVID shots will be eligible for rehire if they apply within 90 days of final settlement approval by the court, and they will retain their previous seniority level.

This is a historic, first-of-its-kind class action settlement against a private employer who unlawfully denied hundreds of religious exemption requests to COVID-19 shots. The agreed upon settlement was filed in the federal Northern District Court of Illinois and must be approved by the court. Employees of NorthShore who were denied religious exemptions will receive notice of the settlement, and will have an opportunity to comment, object, request to opt out, or submit a claim form for payment out of the settlement fund, all in accordance with deadlines that will be set by the court.

The amount of individual payments from the settlement fund will depend on how many valid and timely claim forms are submitted during the claims process. If the settlement is approved by the court and all or nearly all of the affected employees file valid and timely claims, it is estimated that employees who were terminated or resigned because of their religious refusal of a COVID shot will receive approximately $25,000 each, and employees who were forced to accept a COVID shot against their religious beliefs to keep their jobs will receive approximately $3,000 each.

The 13 health care workers who are lead plaintiffs in the lawsuit will receive an additional approximate payment of $20,000 each for their important role in bringing this lawsuit and representing the class of NorthShore health care workers.

Liberty Counsel will receive 20 percent of the settlement sum, which equals $2,061,500, as payment for the significant attorney’s fees and costs it has required to undertake a lawsuit against NorthShore and hold it accountable for its actions. This amount is far less than the typical 33 percent usually requested by attorneys in class action litigation.

In October 2021, Liberty Counsel sent a demand letter to NorthShore on behalf of numerous health care workers who had sincere religious objections to NorthShore’s “Mandatory COVID-19 Vaccination Policy.” If NorthShore had agreed then to follow the law and grant religious exemptions, the matter would have been quickly resolved and it would have cost it nothing. But, when NorthShore refused to follow the law, and instead denied all religious exemption and accommodation requests for employees working in its facilities, Liberty Counsel filed a class action lawsuit, along with a motion for a temporary restraining order and injunction.

Liberty Counsel Vice President of Legal Affairs and Chief Litigation Counsel Horatio G. Mihet said, “The policy change and substantial monetary relief required by the settlement will bring a strong measure of justice to NorthShore’s employees who were callously forced to choose between their conscience and their jobs.”

Mat Staver, Founder and Chairman of Liberty Counsel said: “Let this case be a warning to employers that violated Title VII. It is especially significant and gratifying that this first classwide COVID settlement protects health care workers. Health care workers are heroes who daily give their lives to protect and treat their patients. They are needed now more than ever.”

The original source of this article is LifeNews.com Copyright © Liberty Counsel, LifeNews.com, 2022