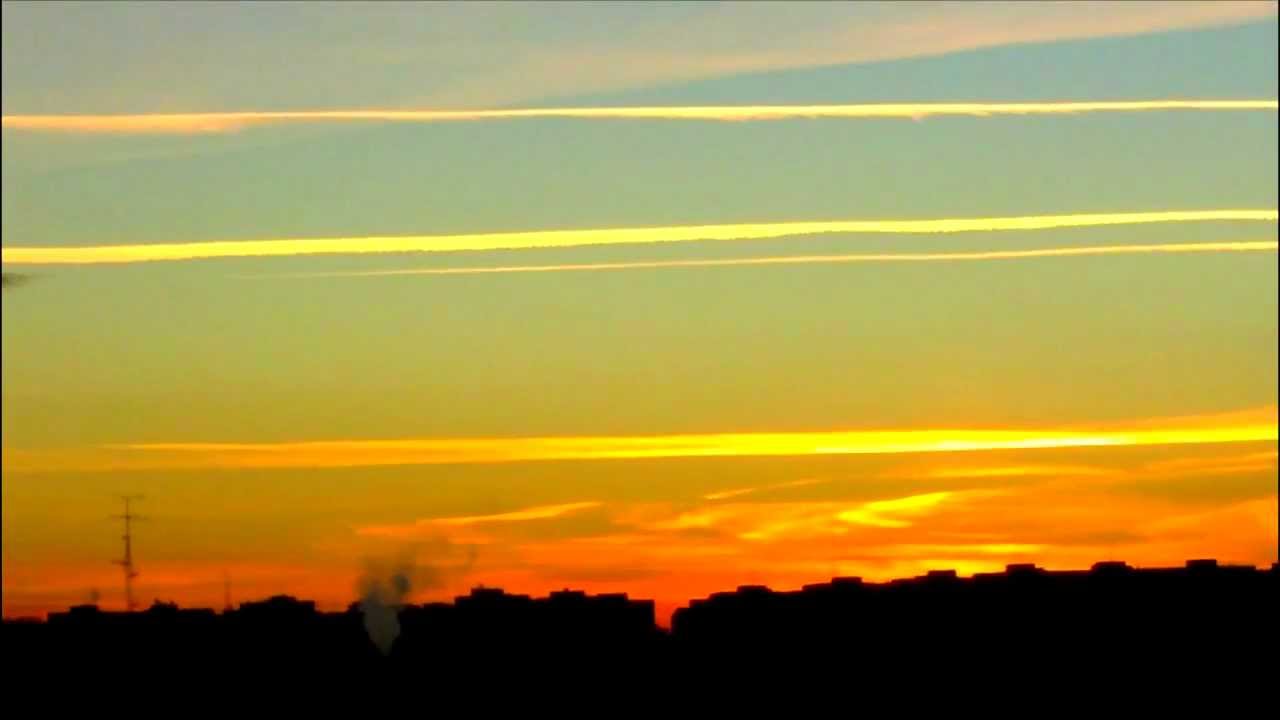 The Spanish government ordered [April 16, 2020, a month after March 2020 lockdown] the military to quietly spray lethal chemtrails on its citizens with UN authorization under the cover of the “state of emergency for the management of the health crisis situation caused by Covid-19.“

The chemtrail program, which involves the spraying of biocides on the population, was authorized by Royal Decree, was quietly acknowledged by the government on April 16 2020, just one month after the World Health Organization announced that Covid-19 was a pandemic.

Order SND/351/2020 published by the Spanish government in the Official State Gazette read as follows:

Order SND/351/2020, of April 16th, which authorizes the Armed Forces and Units and Military Emergency Units to use biocide chemicals authorized by the Ministry of Health for disinfection in order to deal with the Covid 19 Health Crisis.

Royal Decree 463/2020, of March 14th, hereby declares a state of emergency for the management of the health crisis situation caused by COVID-19, which includes a series of measures aimed at protecting the welfare, health and safety of citizens and the containment of the progression of the disease and strengthen the public health system.

Health Minister Salvador Illa Roca was also granted extra powers to “dictate” orders to the military during the “health emergency.”

Specifically, in accordance with the provisions of article 4.3 of Royal Decree 463/2020, of March 14th, the Minister of Health is empowered to dictate the orders, resolutions, provisions and interpretive instructions that, within their scope of action as a delegated authority, are necessary to guarantee the provision of all services, ordinary or extraordinary, in order to protect of people, goods and places, through the adoption of any of the measures provided for in article eleven of Organic Law 4/1981, of June 1, of the states of alarm, exception and site.

For the effective fulfillment of these measures, the competent authorities’ delegates may require the action of the Armed Forces, in accordance with the provided for in article 15.3 of Organic Law 5/2005, of November 17, of the National defense.

The Ministry of Health acknowledged it had been evaluating the virucidal capacity of the chemical disinfectants.

The Ministry of Health has been publishing and updating the list of biocides to be used against the new coronavirus, authorized and registered in Spain according to the UNE-EN 14476 standard, which evaluates the virucidal capacity of antiseptics and chemical disinfectants. In particular, due to their special effectiveness, some biocides are established in main group 1 of article 1.1 of Royal Decree 830/2010, of June 25, which establishes the regulations governing training for carry out treatments with biocides.

The Spanish government order explicitly calls for the use of “aerial media” and “aerial disinfection techniques” in order to reach “all surfaces” quickly via techniques of nebulization, thermo nebulization and micro nebulization.

Among the most effective disinfection techniques are the use of aerial media, then through them, with techniques of nebulization, thermo nebulization and micro nebulization, all surfaces are reached quickly, avoiding depending on manual application, which is slower, and sometimes does not reach all surfaces because there are obstacles that prevent reaching them.

The CBRN defense units of the Armed Forces and the Military Unit of Emergencies (UME) have personal means, materials, procedures and the sufficient training to carry out aerial disinfection, since they are operations that they execute regularly, with the exception that instead of using biocidal products do it with other decontaminating chemicals. It is therefore that, in view of the foregoing and the effect of improving and streamlining the operations of disinfection of all types of facilities that the Armed Forces personnel come to carrying out, it is considered appropriate to authorize, exceptionally and for the duration of the state of alarm, the CBRN Defense Units of the Armed Forces and the UME, the use of disinfectants and biocides from main group 1 described in article 1.1 of Royal Decree 830/2010, of June 25, which establishes the regulations.


It’s not the first time the Spanish government has been embroiled in a chemtrail scandal.

In 2015, four State Meteorological Agency whistleblowers announced via the European Parliament that planes were regularly spraying throughout Spain:

“On May 19, 2015, MEP Ramon Tremosa i Balcells (ALDE) announced in the European Parliament that four workers from the State Meteorological Agency had confessed that Spain is being sprayed entirely from planes that spread lead dioxide through the atmosphere, silver iodide and diatomite. The objective, according to the same MEP, would be to ward off the rains and allow temperatures to rise, which creates a summery climatic environment for tourism and, at the same time, helps corporations in the agricultural sector. This, in turn, is producing cold drops of great intensity.”

Baxter Dmitry is a writer at News Punch. He covers politics, business and entertainment. Speaking truth to power since he learned to talk, Baxter has travelled in over 80 countries and won arguments in every single one. Live without fear.