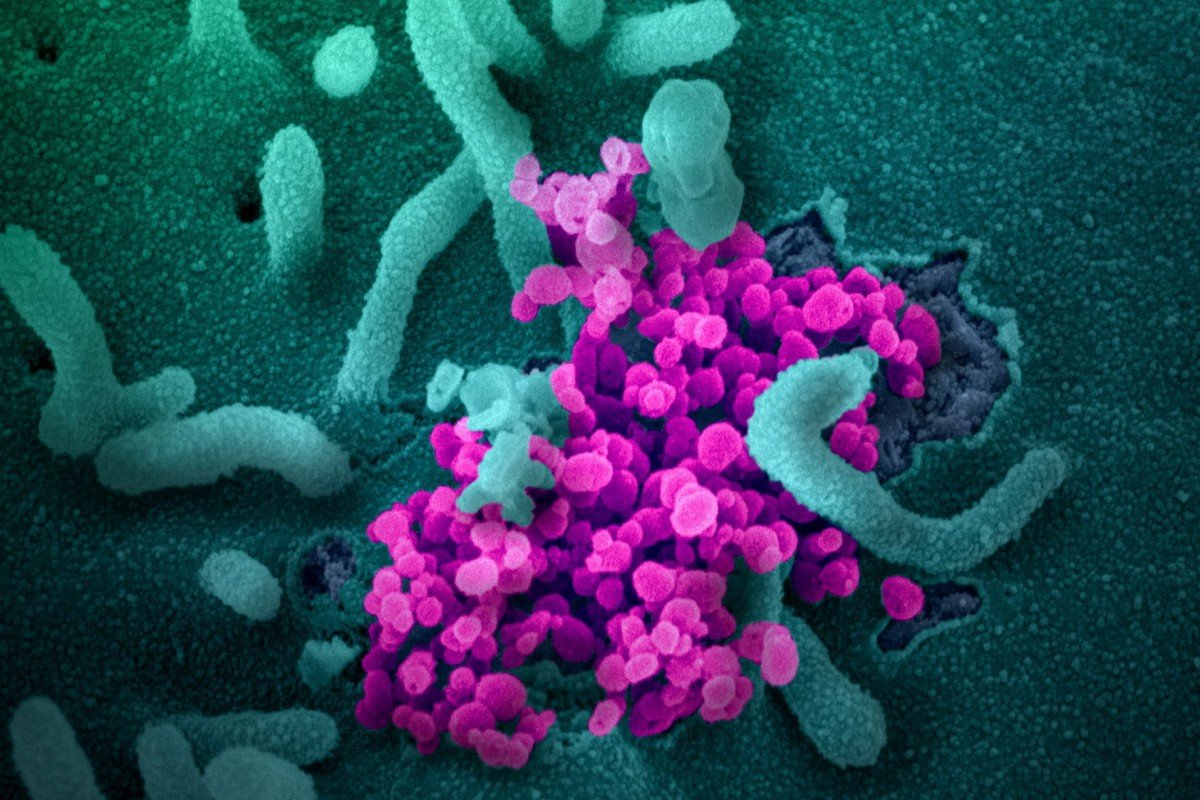 Three separate studies suggest the unprecedented mass quarantine measures taken to limit the spread of the deadly coronavirus in China may have changed its genetic course, potentially making it more “insidious” and harder to detect.Clinical researchers in Wuhan, where the new virus strain first emerged in December, say that locking down millions of people may have caused mutations in the genetic make-up of the coronavirus that resulted in milder symptoms of the pneumonia-like illness, or no initial symptoms at all in the early stage of infection.

Authorities locked down Wuhan – home to 11 million people – on January 23, confining residents to their homes, halting transport and closing public areas. The drastic measures were later extended to other cities in the province, affecting nearly 60 million people.

Respiratory specialist Zhang Zhan and his colleagues at the Renmin Hospital of Wuhan University noticed an unusual trend among patients with Covid-19, the disease caused by the virus.

“We found that the initial clinical characteristics of patients admitted after January 23 began to differ from those of patients admitted before, which brought new diagnostic challenges,” the doctors said in a paper submitted on March 2 to SSRN, a website run by The Lancet for research that has not yet been published.

“Some common systemic symptoms of Covid-19 such as fever, fatigue, phlegm and muscle pain were more prominent in patients admitted before January 23, but more insidious in later patients.”

Patients who tested positive for the virus after January 23 did not experience these symptoms as much. There was a 50 per cent decrease in fever, 70 per cent decline in fatigue and an 80 per cent drop in muscle pain, according to the paper. Some of the 80 patients in the study could have been asymptomatic, it said.

According to the study, initial symptoms were milder after the lockdown was imposed, but there was no evidence that transmission or the pathogen had weakened. The doctors said the observations could be “characteristics of virus mutation”.

As the virus spreads across the globe – it has killed more than 4,600 people and infected over 123,000 so far – researchers believe it will continue to evolve. In Italy, for example – the worst-hit country after China that is now also in lockdown – the virus has been found to share genes that were detected earlier in Germany but have not been seen in samples from China.

There has also been debate over the origins of the disease – whether or not it originated in China – and what genetic mutations could mean for prevention and control efforts.

A separate study by researchers from Peking University and the Chinese Academy of Sciences published on March 3 reached a similar conclusion on the effect of quarantines.The team led by Lu Jian, a bioinformatics researcher at Peking University, analysed genomic sequence data of the virus from 103 samples collected from patients in China and other countries. They found the earliest cases in Wuhan might have evolved into two competing strains – an earlier one and a newer “more aggressive” one.

The newer virus strain accounted for 96 per cent of the samples collected in early January, suggesting it was more infectious, according to the study published in the National Science Review.

But that more aggressive strain was less prevalent in samples from China and other countries taken after the initial outbreak in Wuhan – falling to about 60 per cent of the total.

The researchers attributed that change in the virus to the mass quarantines. “These human intervention efforts might have caused severe selective pressure against the [aggressive] type,” they wrote in the paper.

“If these changes are not due to sequencing errors, it would be interesting to test whether and how these mutations affect the transmission and pathogenesis of Sars-CoV-2,” they added, referring to the clinical name for the virus.

Another study led by Jiang Yongzhong from the Hubei Provincial Centre for Disease Control and Prevention also found that the virus had split into two major types, based on an analysis of 146 samples, according to a preprint paper on the bioRxiv website on March 4.

It also said the genetic make-up of the virus had changed after quarantine measures were imposed, and mutations had “occurred across the world … providing the possibility of widespread adaptation”.

Paul Young, head of the University of Queensland’s School of Chemistry and Molecular Biosciences, said the coronavirus would acquire new, random mutations as it spread.

“This is normal for a virus that contains an RNA genome [like Sars-CoV-2]. They naturally acquire mutations as they replicate,” he said.

“Most of these mutations, being random, have nothing to do with adaptation to the host and are simply a reflection of the high error rate in copying the viral genome.”

The European Centre for Disease Prevention and Control said comparing the data from patients in Italy to that of other places would provide a better understanding of the virus.

“Genomic information can support the identification of targets for treatment and vaccine development too, as well as the development of rapid diagnostic tests,” a spokesperson for the centre said. “In addition, by following the genomic changes over time, researchers can get the information on what happened to the virus in the past and foresee what can happen to it in the future.”

But others noted that the studies on the virus’ mutation were far from conclusive.

“The hospital observation in Wuhan, though valuable, must be treated with caution because it involved less than 100 patients,” said a doctor at a public hospital in Beijing treating virus patients who requested anonymity. “Whether quarantine measures could have had such a big – and almost instant – impact on the evolution of the virus remains unclear.”

The Peking University-led study was more controversial, with researchers from the University of Glasgow asking Lu to withdraw the paper to avoid spreading “undue fear”. Lu responded that the researchers had misinterpreted his team’s conclusions.

Whether the new virus strain now behaves like another coronavirus, severe acute respiratory syndrome, or Sars, and mutates itself out of existence in reaction to seasonal changes remains unclear. While researchers have suggested the spread of the virus could slow in warmer weather, the World Health Organisation and others warned there was no evidence it would be killed off by summer heat.Most scientists believe the virus originated in bats – it shares more than 96 per cent of the genes of a coronavirus found in a bat species in Yunnan province several years ago.

But it would then have gone through hundreds of mutations before it became the virus that causes Covid-19, normally accumulating at a rate of one to two mutations a month. So the virus could have left the bat more than a decade ago, or it could have merged with new genes on an unknown intermediate host.

According to Wu Yonghua, a scientist at Northeast Normal University in Changchun, the new coronavirus could be just the latest in an army of diseases to come.

Wu has studied the evolution of the new strain, as well as Sars – which is also believed to have jumped from bats to another animal – and more than 30 other coronaviruses found in bats.

At least 10 of them were evolving on paths that could eventually mirror the same course as the new coronavirus and Sars, developing the same protein spike that would allow it to effectively bind with human cells, according to Wu’s preprint paper on bioRxiv on March 5.

“[They] may be potential novel coronaviruses that will infect humans in the future,” he said.