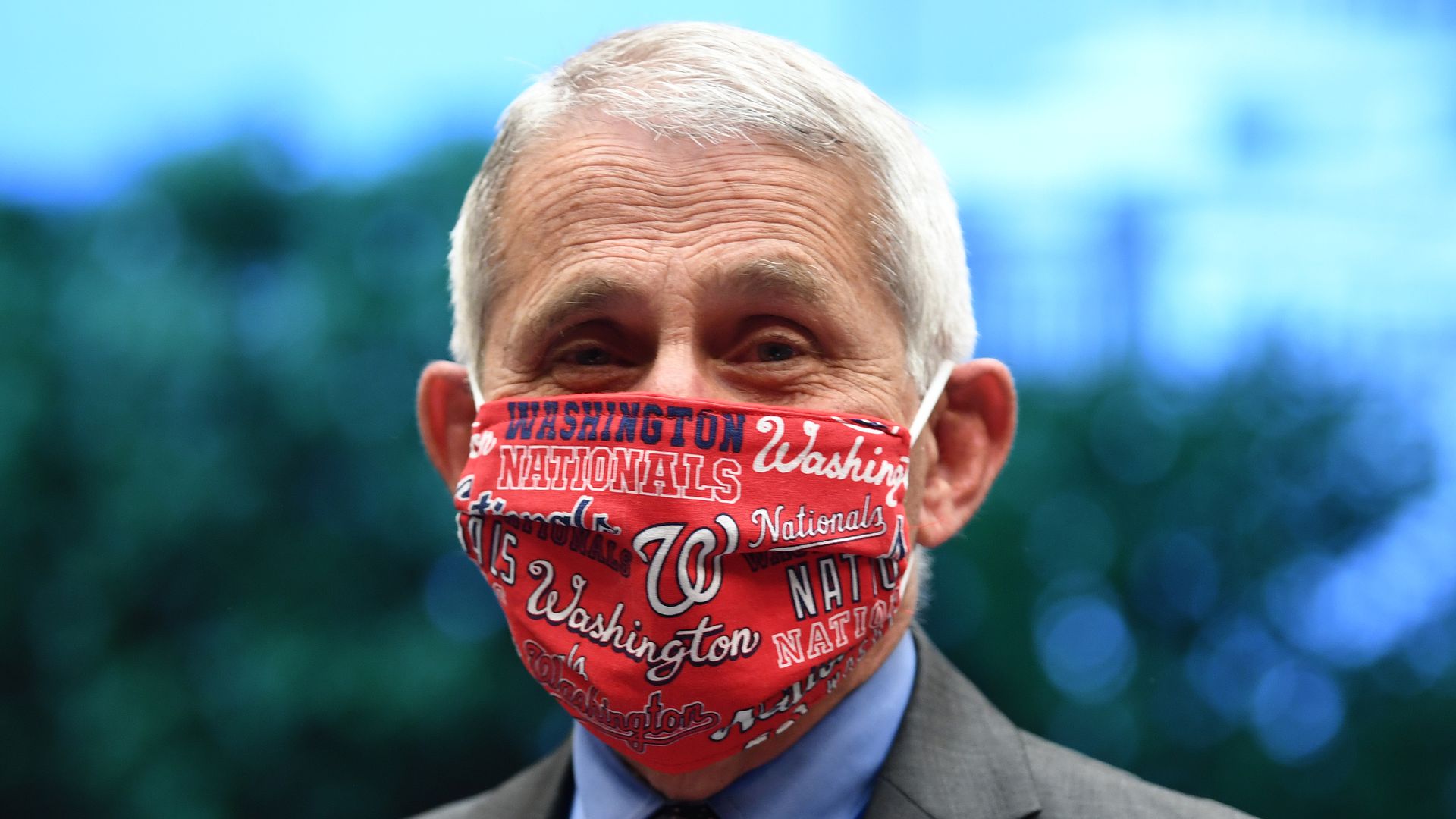 Governments and media persist in campaigns of terror, lies and bogus zero-Covid measures. To stop now would be to admit that it’s all been a delusion.

When I was 10, I had a 12-year-old sister, Denise, and two brothers. Lenny was 14 and Danny was 5. We boys slept in the same room in a small, single-story house in a modest, riverside neighborhood known as Pleasureland.

The neighborhood’s name derived from a nearby park with two swimming pools and many picnic tables. On weekends, people from all over North Jersey and even New York City went there and to the adjacent, similar Muller’s Park, where I got my first job, at 15, as a garbageman. Both parks closed in 1985 after two were killed and nine more were wounded in an assault rifle shootout during a late Sunday afternoon, late summer Brooklyn/Jamaican gang picnic. I had swum and dived off the high board there at twilight on Friday, two days prior.

In the week before our last Pleasureland Christmas, in 1967, my Mom expressed to me her concern that Danny no longer believed in Santa Claus. She thought that one of the neighborhood kids had told Danny that Santa wasn’t real. The prospect of having no more Santa-believing kids saddened her. She made me swear not to tell Danny what I knew. I kept my word.

Our bedroom on the back side of the house had only one longish, narrow window near the top of the wall. A streetlight cast faint light into our otherwise darkened room. I slept in the bed next to Danny’s bed. At bedtime on that snowy Christmas Eve, just as we were trying to sleep, and at my mother’s prompting, our Dad ran from the far side of the backyard toward, and then past, our bedroom window, yelling “Ho, Ho, Ho!” As he passed beneath the window, my hidden father held aloft a Santa hat on a stick. The bouncing hat was all we could see from our beds.

Knowing the event was fake, I looked at Danny’s face to gauge his reaction. Having heard Santa’s voice, Danny sat up in the bed and looked up just as the hat passed the window. Upon seeing the hat, Danny was awestruck. I can still see his glowing, wide-eyed face in my mind’s eye. I don’t think I’ve ever seen anyone so amazed.

No matter what other kids might have told him or what he might have suspected on his own, at that magical moment, my parents’ theater convinced Danny for one more Christmas that Santa was real and that we had this hoary, superhuman visitor from the North Pole to thank for the presents under the tree. It was a worthwhile lie.

The government and media have spent the past 30 months disingenuously building Corona fear and implementing a range of talismanic measures like lockdowns, school closures, masks, tests and shots to convince us that they were magically—yet always “Scientifically!—” protecting us all from death.

Just as any thinking six-year-old figures out that Santa simply can’t put all of that toy freight into one sleigh, any thinking adult should have known that none of the hoary Corona crew: neither the elfin Fauci’s, Birx’s nor Biden’s rhetoric or theater made any sense, either in theory or in real-life outcomes; nor did similar alarmism or interventions by younger, hipper “liberal” governors, mayors and prime ministers.

But just like my parents’ efforts to preserve the Santa myth, governments won’t let go of the Corona theater—especially the shots—and the media desperately continues to portray as experts those who “masterminded” the mitigation.

All of the empirical data have corroborated what was known on Day 1 of the lockdowns—namely that this virus threatens almost no one but the very old and infirm, that none of these interventions works and that each of these have caused–and will continue to cause–widespread, terrible secondary and tertiary damage.

Instead of admitting this, governments and media persist in their campaign of terror, lies and bogus zero-Covid measures. Because to stop lying now would be to admit that it’s all been a delusion. And politically and morally, they can’t bring themselves to do that.

A five-year-old might not know a scam when they see it. But even a ten-year-old does. Or at least should. They’re counting on adults to be like five-year-olds.

Mark Oshinskie via The Brownstone Institute,