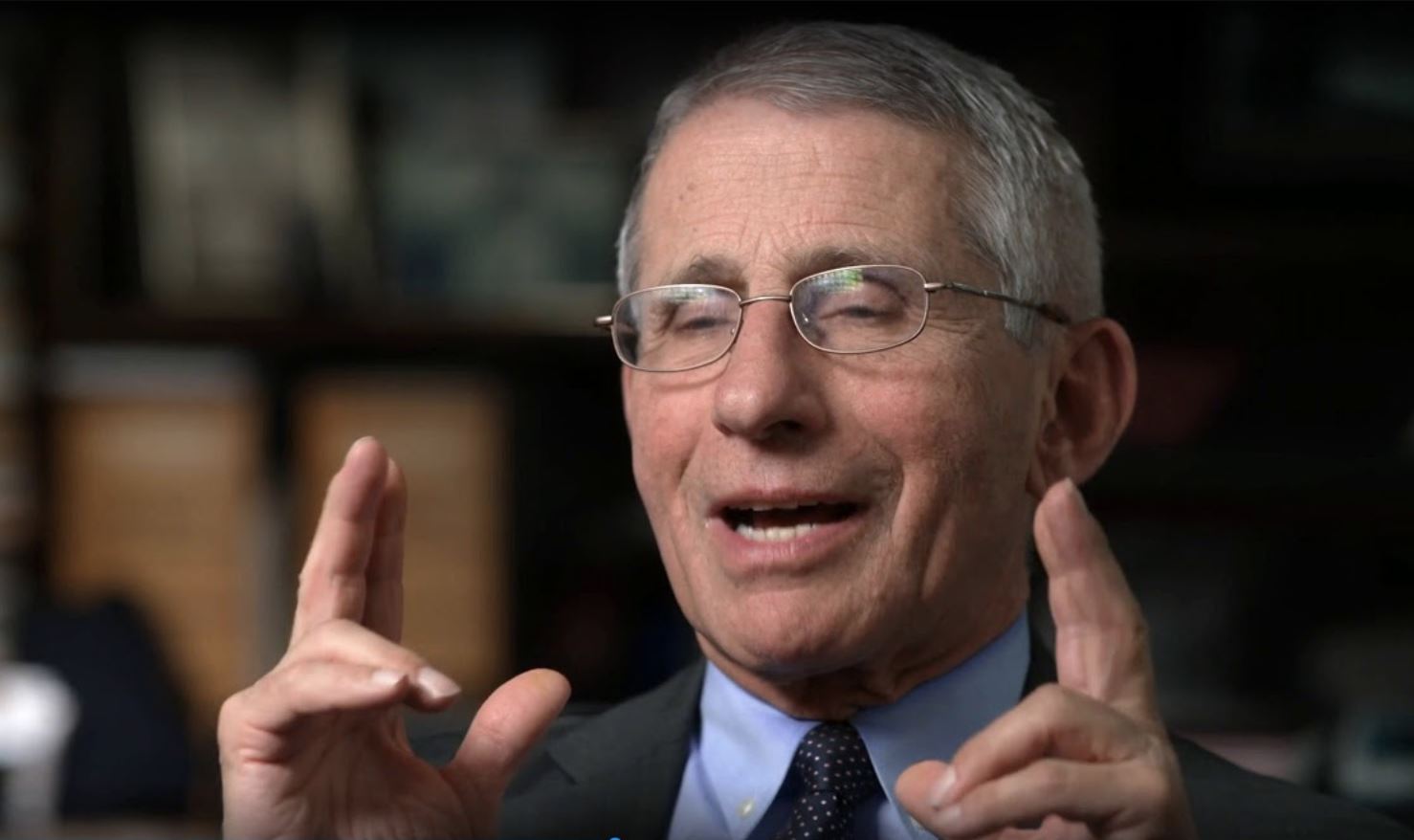 A month before that, Senator Paul spoke after first ever Senate hearing on gain of function research, having revealed that there is a committee that is supposed to oversee such experimentation with potentially lethal viruses, but that it is above the oversight of Congress.

“We don’t know the names. We don’t know that they ever meet, and we don’t have any records of their meetings,” the Senator reiterated, adding “It’s top-secret. Congress is not allowed to know. So whether the committee actually exists, we’re uncertain.”

The Senator added that “When Dr. Fauci said, ‘Oh, we’ve reviewed this and the experts have looked at this, and said it’s not gain-of-function,’ even that wasn’t true. There was a committee that was formed after 2017 to look at this dangerous research. They didn’t look at this research at all because they never reviewed it. So no one reviewed this to say it wasn’t gain-of-function research. They didn’t review it, period.”

“So we learned a lot of things, but I think we reconfirmed that Dr. Fauci is not being honest with us,” Paul urged, adding “Yes, the NIH funded gain-of-function research. Yes, it was dangerous. And yes, nobody looked over this. Nobody reviewed the research. Yes, a million people died. And there still seems to be a significant lack of curiosity on the part of Democrats.”

Of course, Fauci shrugged this off as just more ‘vast-right-wing-conspiracy-theory’ or some-such.

But, Dr. Fauci has a problem now… Just The News’ Greg Piper reports that the former Center for Disease Control and Prevention director who was cast as a conspiracy theorist for saying the evidence supported the lab-leak explanation for COVID-19 – allegedly provoking death threats – claims that the real “conspiracy is Collins, Fauci, and the established scientific community.”

Rand Paul was right after all… and it wasn’t a vast right wing conspiracy? Shock horror!

“Everyone had to agree to the narrative” pushed by Fauci and then-National Institutes of Health Director Francis Collins that SARS-CoV-2 emerged from a “wet market” in Wuhan, not the Fauci-funded Wuhan Institute of Virology miles away, to avoid becoming a public target of the two officials, he said.

Redfield said he believes The Lancet spring 2020 letter that lumped in the lab-leak hypothesis with “conspiracy theories” was “orchestrated … under direction of Fauci and Collins, trying to nip any attempt to have an honest investigation of the pandemic’s origin.”

“There was nothing scientific about that letter. It was just an attempt to intimidate people,” he also said.

“I have letters I got from prominent scientists, that previously gave me awards, telling me that the best thing I could do for the world was to shoot myself because of what I said.”

So, finally, we ask, how has Fauci been able to survive all this (politically, bureaucratically, and freedom-wise)?

Dr.Redflied has the answer – and you won’t like it:

“[n]othing’s going to happen as long as the Biden administration is here.”

The part of science, though, remember!