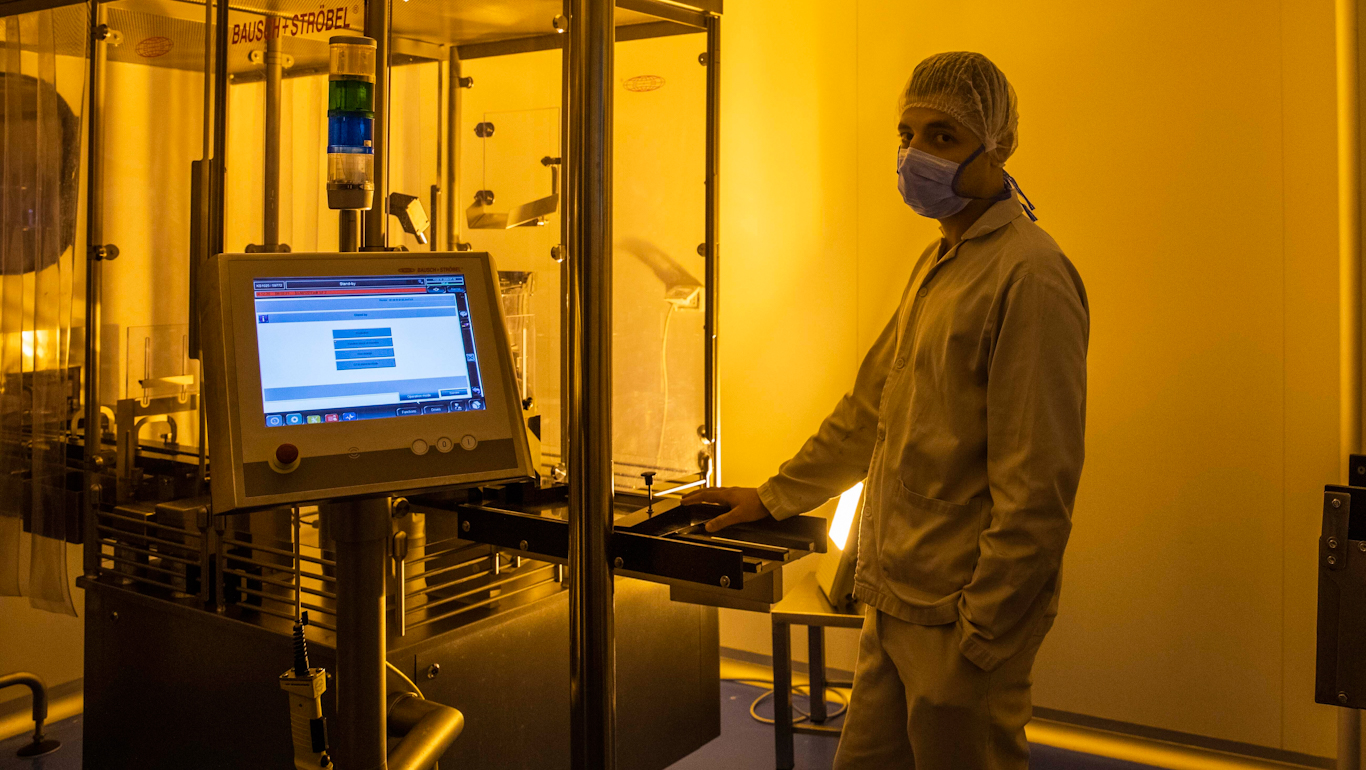 The American profit-based healthcare system impacts us in more ways than just our gargantuan bill at the excretion end of an emergency room visit. Right now, our lovable idiotic inhumane healthcare system is acting as a hurdle to the manufacture and procurement of the right drugs to treat Covid-19.

One of the drugs currently trumpeted as our savior is Remdesivir. Despite sounding like the name of a Hobbit in Middle Earth, some reports from the corporate media make it sound like the drug will thrust us face-first into a fresh world of happiness — water parks and restaurants and random no-holds-barred make-outs with strangers. A world where when someone sneezes, we don’t dive under our desk with an adult diaper strapped on our face as a makeshift mask.

There’s only one problem. The big pharma company that owns Remdesivir, Gilead, has already made clear their plans to profiteer from this pandemic. As The LA Times put it –

Drugmaker Gillead says it’s doing you a favor by setting the price for its pending COVID-19 treatment, Remdesivir, at more than $2,000 for government agencies and over $3,000 for private insurers.”

How does the CEO of Gilead, Daniel O’Day, justify this disgusting price point? He claims they’re under-pricing Remdesivir. He said, “In normal circumstances, we would price a medicine according to the value it provides. …Earlier hospital discharge would result in hospital savings of approximately $12,000 per patient.”

The value it provides?? So, if a doctor saves someone’s life with heart surgery, then that guy owes the doctor the entire worth of the rest of his life? Millions of dollars? Maybe he should become the surgeon’s butler or wet nurse.

Saying something should cost even close to the value it provides ranks up there as one of the stupidest arguments ever spoken. (Second only to when the people at Mountain Dew argued that human beings would love a Doritos-flavored soft drink named “Dewitos.”) So, for a dude taking Viagra who can now get it up, he owes the makers of Viagra – what? – sex with his wife? Or does he just owe them 300 orgasms? Or perhaps he owes them the child he’s able to produce while taking the pills. (“Dear Cialis Folks, I’m emailing to ask for a mailing address to send you my 2-year-old, Robbie. Fair is fair. I want to give you the value of your goods. Just be careful – he bites a lot. And he’s already totally racist. Not sure how he picked that up so young.”)

But there’s another catch to Gilead’s price-gouging shenanigans. They didn’t create Remdesivir. We did. You and me.

Public Citizen revealed that Gilead raked in over $70 million from taxpayers. Plus, federal scientists ran the team that found out Remdesivir also worked against Coronaviruses. And, “The National Institutes of Health ran the trial that led to Remdesivir’s emergency use authorization, and public funding is supporting clinical trials around the world today.”

You and I paid for the creation and research behind Remdesivir. There is absolutely no reason we should fill the pockets of Gilead’s preposterously rich CEO and its board. Most countries realize this. Most countries don’t behave this way. Most countries have some tiny modicum of respect for the lives of their citizens. …America is not most countries.

Back to the LA Times, “Nearly all other developed countries limit how much pharmaceutical companies can charge for prescription meds. …The U.S. doesn’t operate like that. We allow drug companies to charge as much as they please…”

Perhaps prescription meds that cost the same as landing a man on Mars (in a pair of Jimmy Choo heels) are the reason 42 percent of new cancer patients have their entire life savings wiped out within two years. The average amount drained from a patient is nearly $100,000, and the entire medical costs for U.S. cancer patients per year is $80 billion. Why ever change a system that piles such bulbous mountains of cash in the vaults of those running the show?

Apparently most other national governments don’t want to ruin the lives of every cancer survivor. As to why not, one can only guess.

But this story gets crazier. Not only is Remdesivir way over-priced, we’re not even sure it does much. Some studies show it achieves almost nothing. Meanwhile, according to the Intercept –

[A]nother Covid-19 treatment has quietly been shown to be more effective. …A three-drug regimen offered a greater reduction in the time it took patients to recover than Remdesivir did. …People who took the combination of interferon beta-1b, lopinavir-ritonavir, and ribavirin got better in seven days as opposed to 12 days for those who didn’t take it.”

However, I have yet to hear of a mad rush to hoard those drugs. Why is that? Probably because those drugs don’t have colossal marketing campaigns that would make Coca-Cola blush. In fact there appears to be no marketing campaign whatsoever for the more effective drugs. To figure out why that is, one simply must follow the money.

[E]ach of the three drugs in the new combination is generic, or no longer under patent, which means that no company stands to profit significantly from its use.”

Must cut-throat late-stage capitalism always be so predictable?

Only the ridiculously profitable drugs are worth hyping. Only the money makers deserve 80,000 commercials telling every consumer to irrationally demand them. The cheap drugs that simply – save lives – those are garbage. What’s the point of saving a life if you can’t make a bundle from it? I’ve always said, “A life saved without extracting a shitload of money from it, is a life lost.”

I don’t know that this last part needs saying, but I’m going to do it anyway. When a society has a system built on profit, run by sociopaths, based on the manipulation of lizard-brain impulses, then it will always end up in a race to the bottom. With unfettered capitalism we inevitably find ourselves with the worst drugs, priced at the highest amounts, hoarded by those who need them the least.

… Unless we’re talking about recreational illegal drugs. Those are cheaper than ever.

If you feel this column is important, please share it.

Feature photo | A lab technician works at the Eva Pharma facility in Cairo, Egypt, July 12, 2020, where Remdesivir is being produced. Nariman El-Mofty | AP

Lee Camp is the host of the hit comedy news show “Redacted Tonight.” His new book “Bullet Points and Punch Lines” is available at LeeCampBook.com and his standup comedy special can be streamed for free at LeeCampAmerican.com.