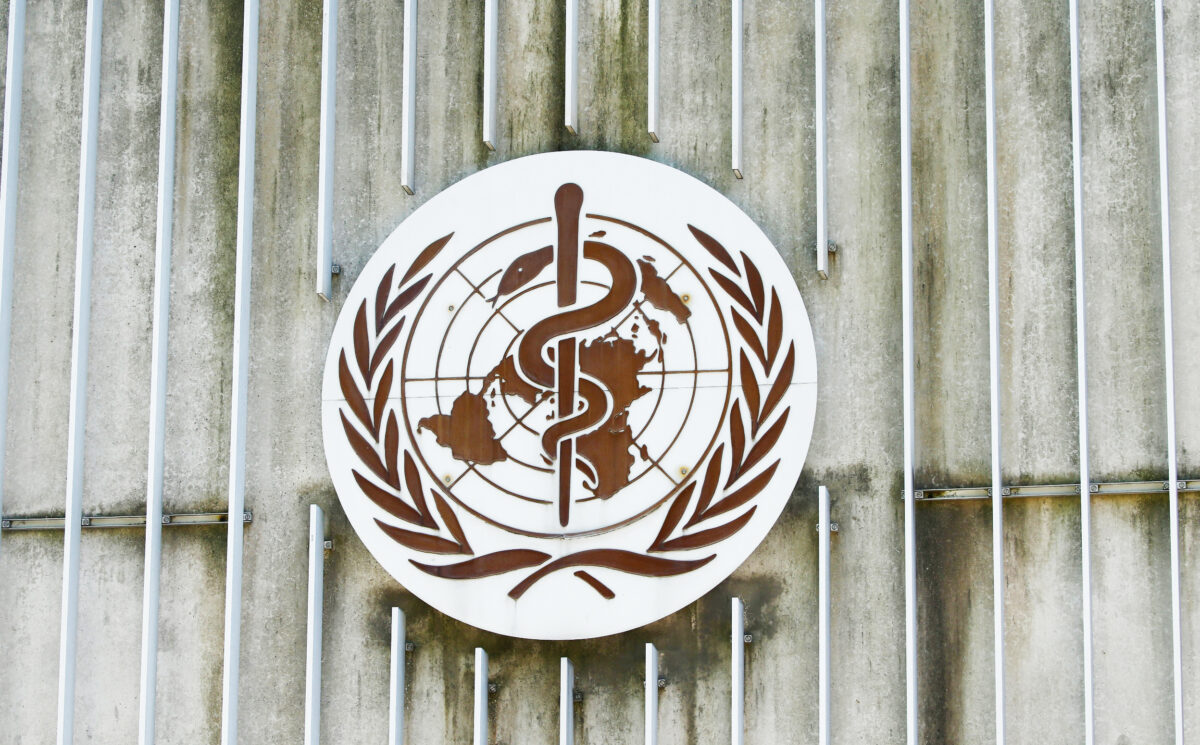 The idea that Bill Gates is somehow the driving force behind the WHO’s vaccine-centric COVID-19 response is very widespread—at least on Twitter.

But this notion recently received some unexpected support from a mainstream media source: Politico, the online news service that was started in D.C. in the naughts, launched a Brussels-based European edition in partnership with the German media giant Springer in 2015, and was fully acquired by the German firm last year.