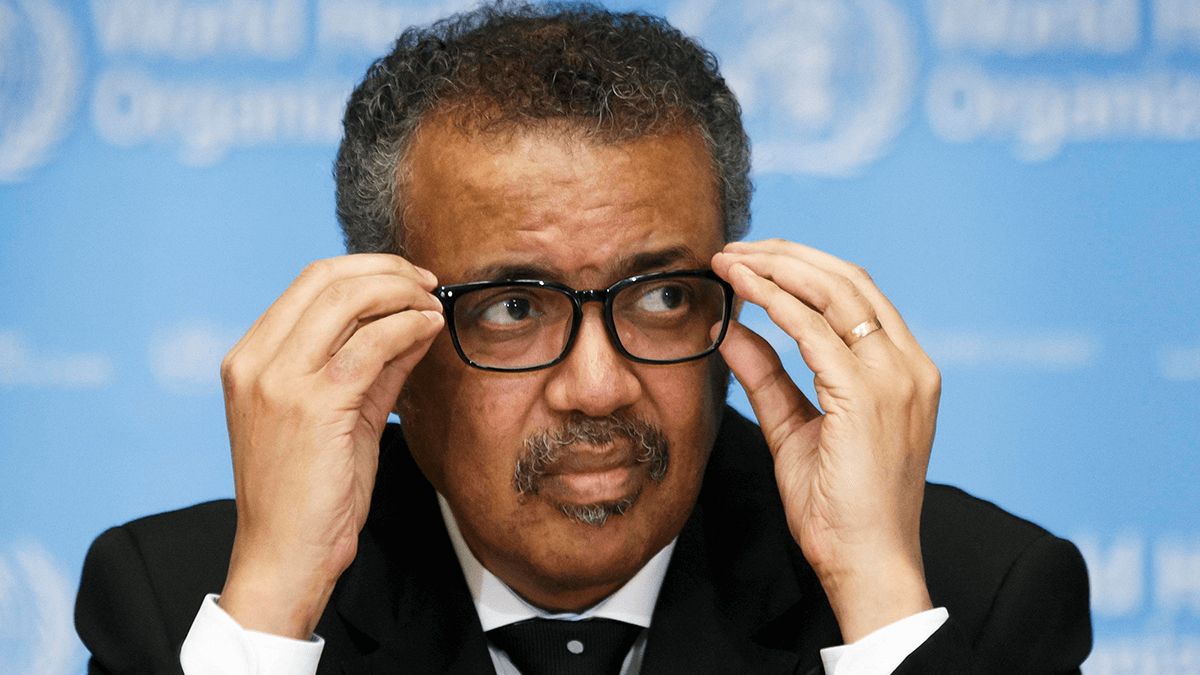 In an effort to magnify all ongoing fearmongering efforts, the WHO chief is again warning that this year’s spread of the pandemic is going to be deadlier than last year, and so you are all implored to take the vaccines now and save yourselves. Can’t you see that the overlords are all so concerned about your well-being?

The head of the World Health Organization (WHO) has warned that the second year of the ongoing pandemic is set to be deadlier than the first, while urging countries to help boost the COVAX vaccine scheme against Covid-19.

Speaking at a media briefing on Friday, Dr. Tedros Adhanom Ghebreyesus laid out the WHO’s concerns about the slow rollout of the vaccination scheme, as rich countries snap up doses to inoculate their own population, instead of ensuring that at-risk groups in lower income countries are protected.

“We’re on track for the second year of this pandemic to be far more deadly than the first,” Tedros stated, before going on to urge states to reconsider vaccinating younger members of their population and “instead donate vaccines to COVAX.”

The WHO has been critical of governments focused on achieving a 100% domestic inoculation, rather than working toward the global effort to tackle the virus.

Accepting that he understands why nations might want to take a domestic-first approach, he urged governments to address the low vaccine supply in low and lower-middle income countries where they haven’t had enough doses to even fully immunize healthcare workers.

The COVAX scheme is an international project, launched by the WHO, the European Commission and France, to help ensure rapid, fair and equitable access of Covid vaccines to people in all countries, particularly those in less fortunate nations. Since its creation, the program has sent 59 million doses of Covid vaccines to 122 participating countries.

The latest remarks from the WHO chief come amid concern that new variants of the Covid-19 virus, specifically the Indian strain, could cause a global spike in case numbers, as it appears more transmissible than the original disease. While there is no reported evidence to show it evades Covid vaccines currently in use, health officials have expressed concern that it could spread quickly in countries that have had slow inoculation drives or a lower uptake of jabs. – RT.com