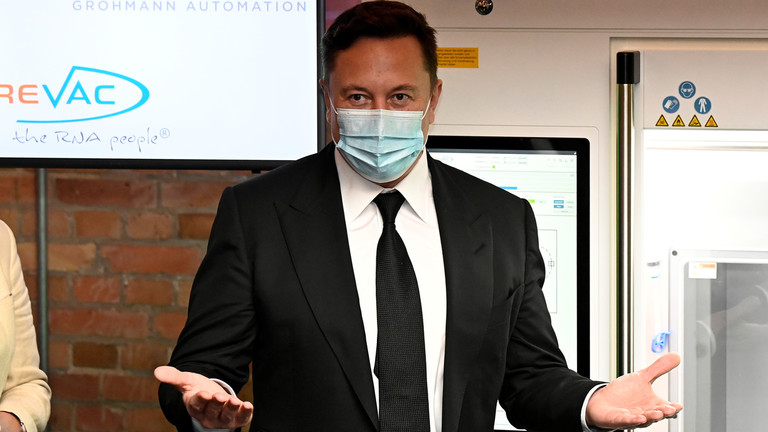 Futurist entrepreneur Elon Musk has expressed doubts about the accuracy of coronavirus tests, after claiming to have been both diagnosed and cleared of the disease on the same day.

The SpaceX and Tesla founder wrote on Twitter that he had been administered four tests for the virus over a 24-hour period, leading to contradictory results.

The tweet sparked a heated debate on social media, with some accusing the billionaire businessman of being “irresponsible” by suggesting that Covid-19 tests are unreliable.

However, Musk paid no attention to the criticism and expressed further skepticism about the testing process in follow-messages.

One Twitter user speculated that Musk’s apparent false-positive illustrates why countries are seeing “spikes” of the disease, to which the Tesla CEO responded: “If it’s happening to me, it’s happening to others.”

The billionaire also agreed with a comment that noted that “revenues from tests are likely not bogus & very consistent.”

Musk said he was taking polymerase chain reaction (PCR) tests from separate labs and that the results would be ready in about a day. He explained that he had symptoms of a “typical cold” but was otherwise not exhibiting any health problems purportedly linked to Covid-19.

The 49-year-old has been an outspoken critic of government response to the spread of the virus. Previously, he denounced lockdown policies adopted in countries around the world, arguing that only at-risk people should quarantine “until the storm passes.”

He also said that neither he nor his family will likely take future coronavirus vaccines once they become available, saying that the response to the pandemic has “diminished [his] faith in humanity.”