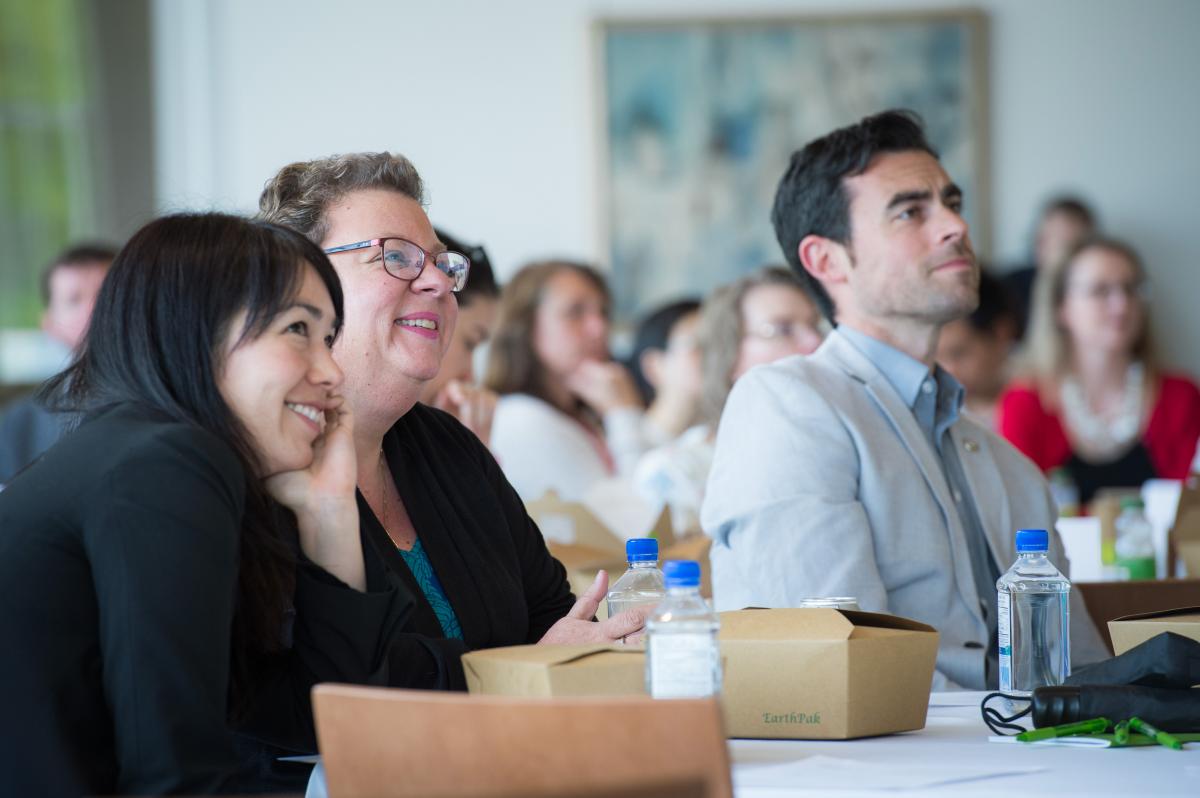 Of the 700 physicians responding to an internet survey by the Association of American Physicians and Surgeons (AAPS), nearly 60 percent said they were not “fully vaccinated” against COVID.

This contrasts with the claim by the American Medical Association that 96 percent of practicing physicians are fully vaccinated. This was based on 300 respondents.

Neither survey represents a random sample of all American physicians, but the AAPS survey shows that physician support for the mass injection campaign is far from unanimous.

“It is wrong to call a person who declines a shot an ‘anti-vaxxer,’” states AAPS executive director Jane Orient, M.D. “Virtually no physicians are ‘anti-antibiotics’ or ‘anti-surgery,’ whereas all are opposed to treatments that they think are unnecessary, more likely to harm than to benefit an individual patient, or inadequately tested.”

The AAPS survey also showed that 54 percent of physician respondents were aware of patients suffering a “significant adverse reaction.” Of the unvaccinated physicians, 80 percent said “I believe risk of shots exceeds risk of disease,” and 30% said “I already had COVID.”

Other reasons for declining the shot included unknown long-term effects, use of aborted fetal tissue, “it’s experimental,” availability of effective early treatment, and reports of deaths and blood clots.

Nonphysicians were also invited to participate in the survey. Of some 5,300 total participants, 2,548 volunteered comments about associated adverse effects of which they were aware. These included death, amputation, paralysis, stillbirth, menstrual irregularities, blindness, seizures, and heart issues.

“Causality is not proven. However, many of these episodes might have resulted in a huge product liability or malpractice award if they had occurred after a new drug,” stated Dr. Orient. “Purveyors of these COVID products are protected against lawsuits.”

The Association of American Physicians and Surgeons has represented physicians in all specialties since 1943. Its motto is omnia pro aegroto, everything for the patient.