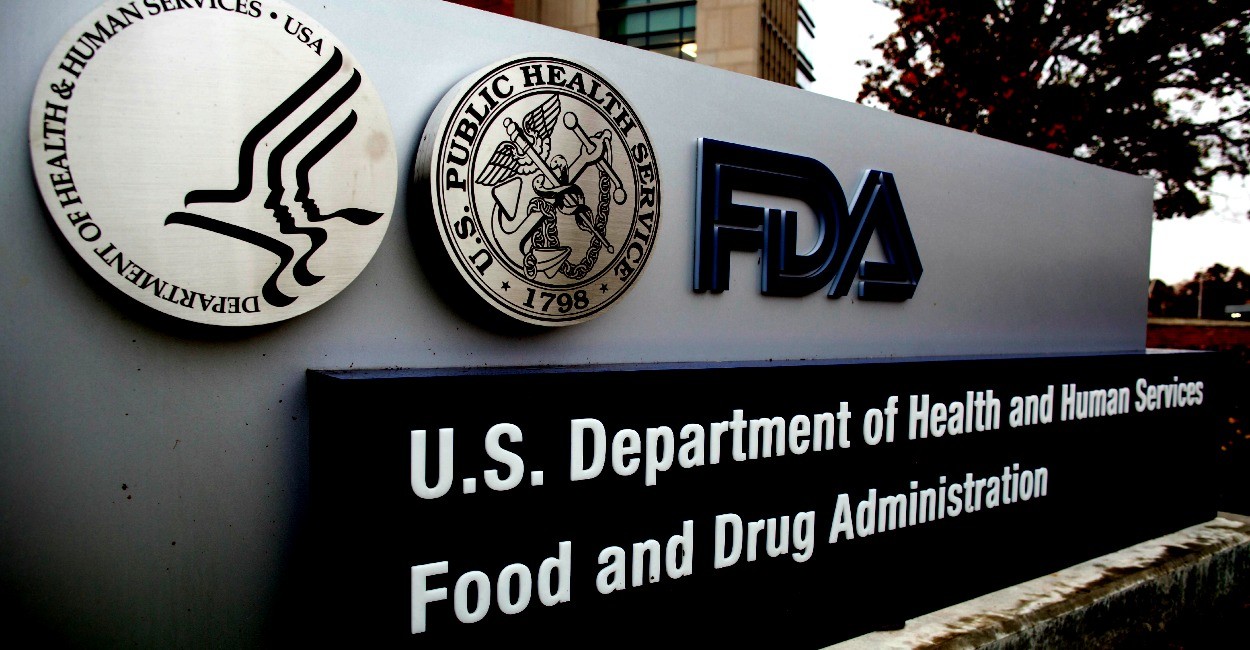 The FDA licensing of MMR vaccines is being put into question after it was found out that its clinical trials were procedurally defective, and the agency is deliberately covering up for far more adverse reactions than it previously acknowledged.

This should be more than enough to suspend, if not stop, the mandatory vaccinations in some States to pave the way for a more thorough determination of the risk and supposed benefit of the whole exercise.

AUSTIN, Texas, May 2, 2019 /PRNewswire/ — In another significant legal win for vaccine risk awareness non-profit Informed Consent Action Network (ICAN), a new Freedom of Information Act disclosure from the Federal Food and Drug Administration (FDA) has revealed that the MMR vaccine was licensed based on clinical trials which in total had less than 1,000 participants and far more adverse reactions than previously acknowledged.

“It’s alarming that an appeal was required to get this information, but it’s more alarming that every time ICAN prevails in obtaining a FOIA disclosure from the FDA, CDC or HHS, we learn about another serious shortcoming in their duties to assure Americans’ health and health care,” says Del Bigtree, ICAN founder and host of the weekly fact-based medical news show “The HighWire.”

The MMR vaccine is at the heart of the vaccine debate. The following are some of the key facts learned from the clinical trial reports produced by the FDA, which the agency relied upon to license the MMR:

Bigtree, an Emmy-Award winning producer, and director of the documentary “Vaxxed: From Coverup to Catastrophe,” says the reason for increased vaccine hesitancy is not unreasonable fear, but a growth in awareness of the corruption, secrecy and obvious overt propaganda surrounding vaccines and the pharmaceutical industry.

“Thanks to the laws in this country that for now at least permit access to various government records, we now know the MMR vaccine was licensed using an irresponsibly small and limited group of children,” says Bigtree.

“But what’s even more alarming is learning about the serious adverse events that were known and acknowledged, yet ignored in order to license the MMR vaccine,” Bigtree adds, noting “This was after only tracking adverse events for 42 days after injection – imagine what they might have found had they tracked safety for three years against an appropriate control, like they do for drugs.”

If the regulatory agencies are not doing their job of protecting the taxpaying citizenry, why do we continue giving them their annual operational budget?

Even better, why do people continue to use chemical-based protocols when there are a lot of safer alternatives that are easily accessible today?