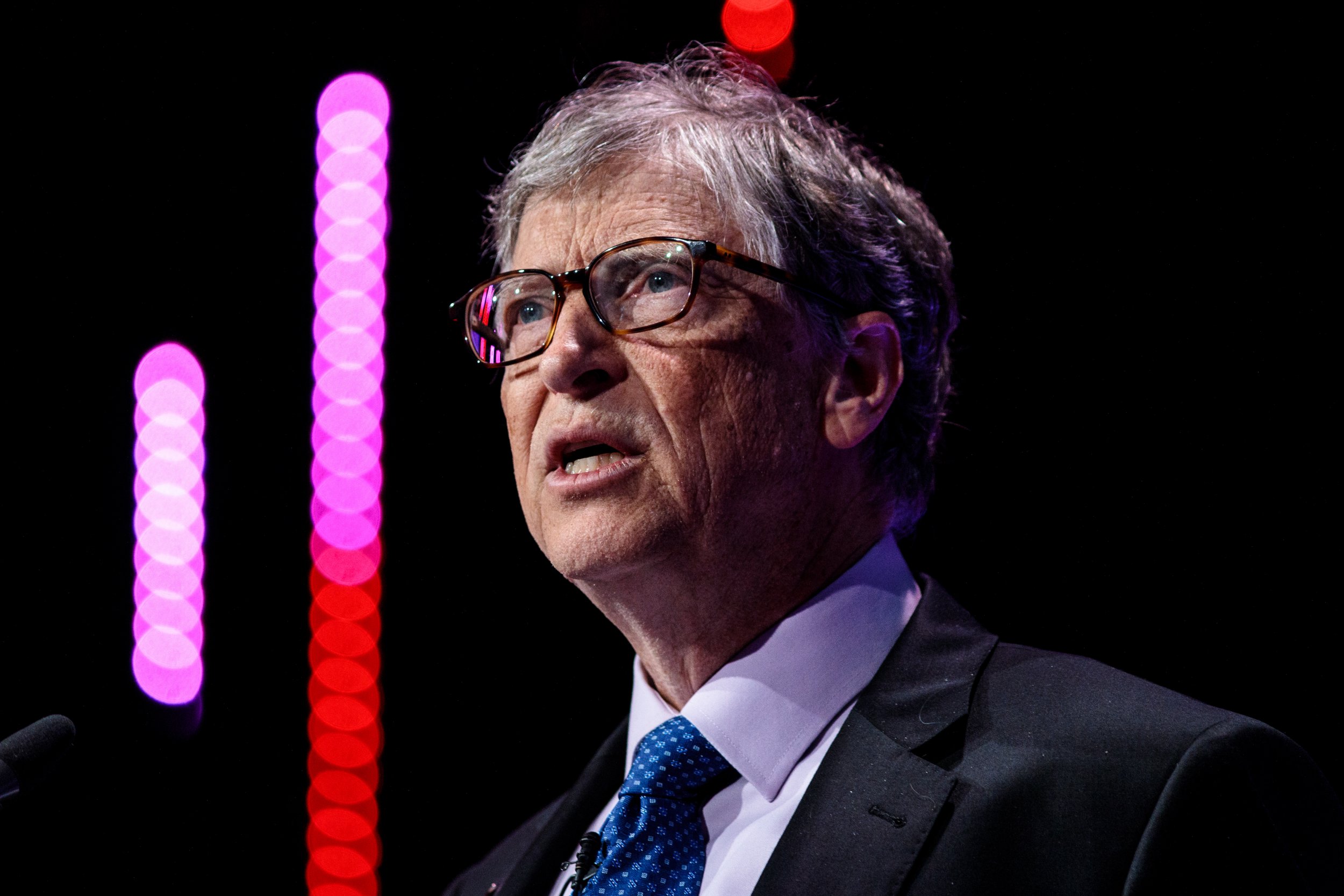 Our planet will soon be surrounded by 500 satellites capable of real-time coverage of human activity and movement around the globe. The Orwellian surveillance “conspiracy theory” is confirmed once again.

Microsoft founder Bill Gates is bankrolling a company that plans on launching a $1 billion network of satellites to provide live-streaming coverage of almost “corner” of the earth.

EarthNow plans on launching 500 plus satellites into our atmosphere, providing its users with near instantaneous video feedback with only one second of delay.

While this may sound like something from a futuristic sci-fi movie, it is very much a real thing.

All a customer of the surveillance network would have to do is flip on their smart phone or tablet to get instant, live access to what’s going on in any part of the world.

Users can watch the weather, detect forest fires the moment they start, watch volcanoes the instant they start to erupt and track the migration of large whales, the company boasts.

While that all sounds benevolent enough, users can also “observe conflict zones and respond immediately when crises arise, assist the media in telling stories from around the world, catch illegal fishing ships in the act, and instantly create “living” 3D models of a town or city, even in remote locations.”

The obvious big question is who are the “users” of this technology. According to Wikipedia, the company expects its initial customers to include “governments and large enterprises.”

EarthNow founder Russel Hannigan says his company’s simple objective is to “connect people visually with the Earth in real time.”

Not only is Gates backing the project, but so too are tech giants Softbank, Airbus and Greg Wyler.

The company expects a billion in funding but won’t disclose the value of what’s been contributed. Hannigan said the funding would cover the planning stage of the product.

EarthNow isn’t the only one receiving money for out-of-this-world technologies. Since 2017, $2.9 billion has been allocated from 67 equity funds to further advance our exploration of space.