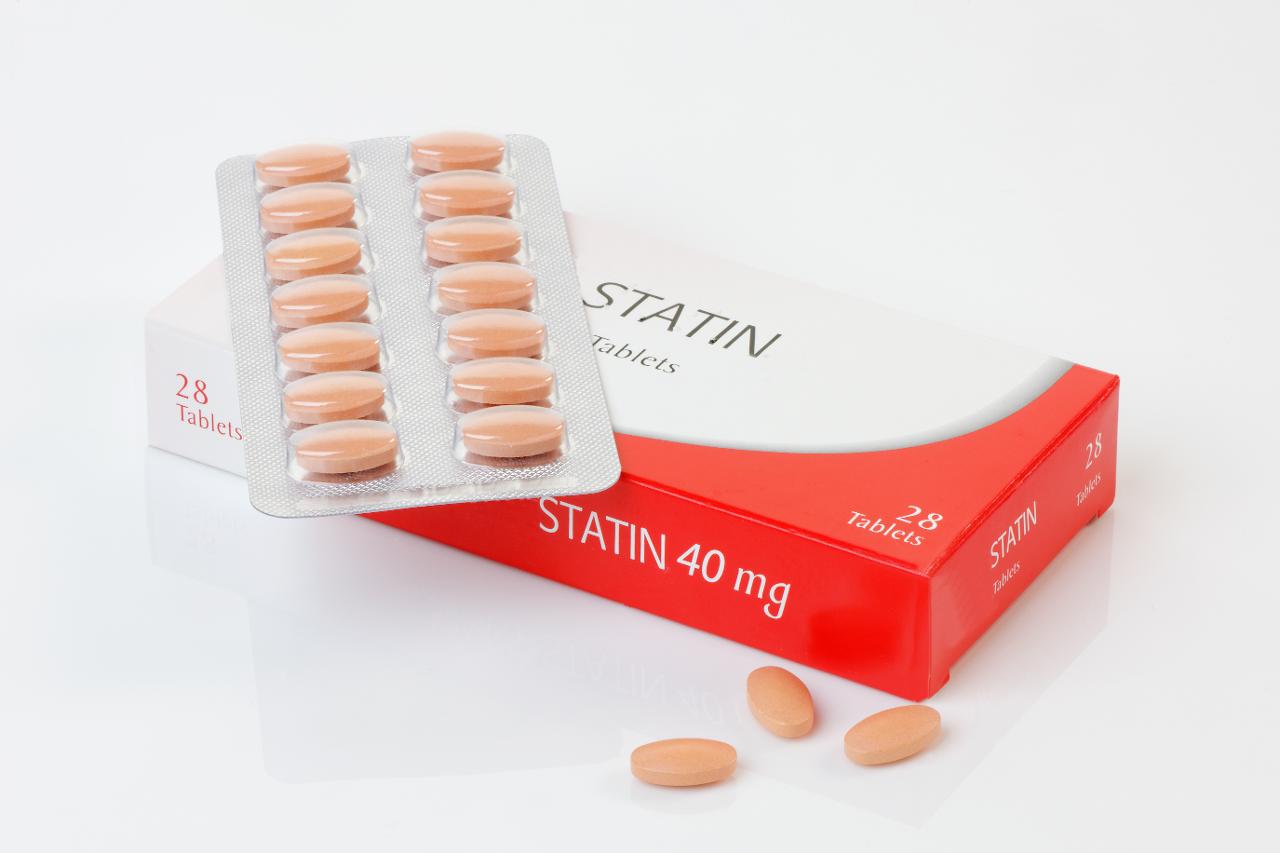 The FDA approved Statin drug, which is popularly prescribed for helping reduce “bad cholesterol” is now exposed as neurotoxic and has been found to accelerate the process of aging.

The study, which was published in the American Journal of Physiology, states that statins’ “…impact on other biologic properties of stem cells provides a novel explanation for their adverse clinical effects.” Specifically, the study states that such adverse effects include advancing the “process of aging” and also notes that “…long-term use of statins has been associated with adverse effects including myopathy, neurological side effects and an increased risk of diabetes.” Myopathy refers to skeletal muscle weakness.

Experts involved in the study suggest that the health problems associated with statins have likely been downplayed through the years. In reality, those taking such cholesterol-lowering drugs have been experiencing cataracts, fatigue, liver problems, muscle pain and memory loss. Simply put, the drugs have been found to tamper with cells in such a way that their primary purpose of reproducing and helping the body repair is thwarted. With that comes the onset of terrible health issues or the worsening of existing ones.

Professor Reza Izadpanah, a stem cell biologist and lead author of the published study, says, “Our study shows statins may speed up the ageing process. People who use statins as a preventative medicine for [health] should think again as our research shows they may have general unwanted effects on the body which could include muscle pain, nerve problems and joint problems.”

Despite health problems linked to statin drugs, FDA says people shouldn’t be scared of them

While the FDA notes on its web site that “Cognitive (brain-related) impairment, such as memory loss, forgetfulness and confusion, has been reported by some statin users” and that “People being treated with statins may have an increased risk of raised blood sugar levels and the development of Type 2 diabetes,” they also maintain its safety and effectiveness. The site directs people’s attention to the advice of Amy G. Egan, M.D., M.P.H., who is the deputy director for safety in the FDA’s Division of Metabolism and Endocrinology Products (DMEP). She says, “This new information should not scare people off statins. Their benefit is indisputable, but they need to be taken with care and knowledge of their side effects.”

This finding demonstrates the importance of revisiting the so-called benefits of prescription drugs, something that hopefully continues so consumers can be fully informed and kept in the best health possible.

A similar eye-opening study involving the adolescent antidepressant Paxil recently made headlines when a reanalysis of an original study exposed errors and incomplete information. In reality, the drug was found not to be safe and effective for its intended demographic after all, a finding that Brian Nosek, a professor of psychology at the University of Virginia, says “signals that the community is waking up, checking its work and doing what science is supposed to do — self-correct.”

How to eliminate bad cholesterol in the artery?

Here’s how mainstream medicine justifies the use of Statin with enough dose of contradiction.

Your body needs cholesterol, but too much of it in your blood can lead to buildup on the walls of your arteries (this buildup is called “plaque”), putting you at higher risk for heart disease and stroke.

Statins are typically very well tolerated. Two risks that patients may be aware of are muscle-related complaints and an increased risk of developing type 2 diabetes. “Muscle complaints are quite common even among people not taking statins, so it is important to have your healthcare provider evaluate any symptoms before stopping your medication,” Smith explains. “It is rare for statins to cause serious muscle problems.”

Similarly, the risk of developing diabetes as a result of a statin is small. “The benefits of statins in reducing heart attacks and strokes should generally outweigh this small increased risk,” Smith says.

Why don’t they bother asking the question what causes the “too much of it” to occur in the first place?

Could it be that the liver is under heavy parasitic infection causing it to malfunction and generate too much of the “bad cholesterol”?

Could it be that the parasitic infection of the liver is directly caused by the parasites flowing with the bloodstream?

If so, is it not logical to try eliminating the blood parasites first before trying anything else?

We are asking these key questions because based on our own experience, once we have eliminated the parasites in the blood through arterial electrification, we have also eliminated high blood pressure/hypertension, diabetes, and rheumatoid arthritis, on top of our main goal to eliminate the hypersensitivity of the autoimmune system suspected to be caused by the Hepatitis B infection that was previously detected.

This means that we have fully eliminated the plaque of bad cholesterol because there are no parasites that are depositing them on the walls of the artery. Plus the fact that the liver itself is now functioning normally because the blood is not overloaded anymore with live parasites that are previously causing it to malfunction.

So, the best way to eliminate “bad cholesterol,” and all other substances that restrict the flow of the bloodstream through the artery, is to eliminate the parasites that deposit them along the artery in the first place. We can do this with a non-toxic, non-invasive device like the Virutron Antiviral System.

The device has been tested for 10 long years, and we haven’t been to the drugstore ever since. That is how you eliminate the need for Statin and all other mind-numbing chemicals that continue to be approved by our so-called industry regulators.