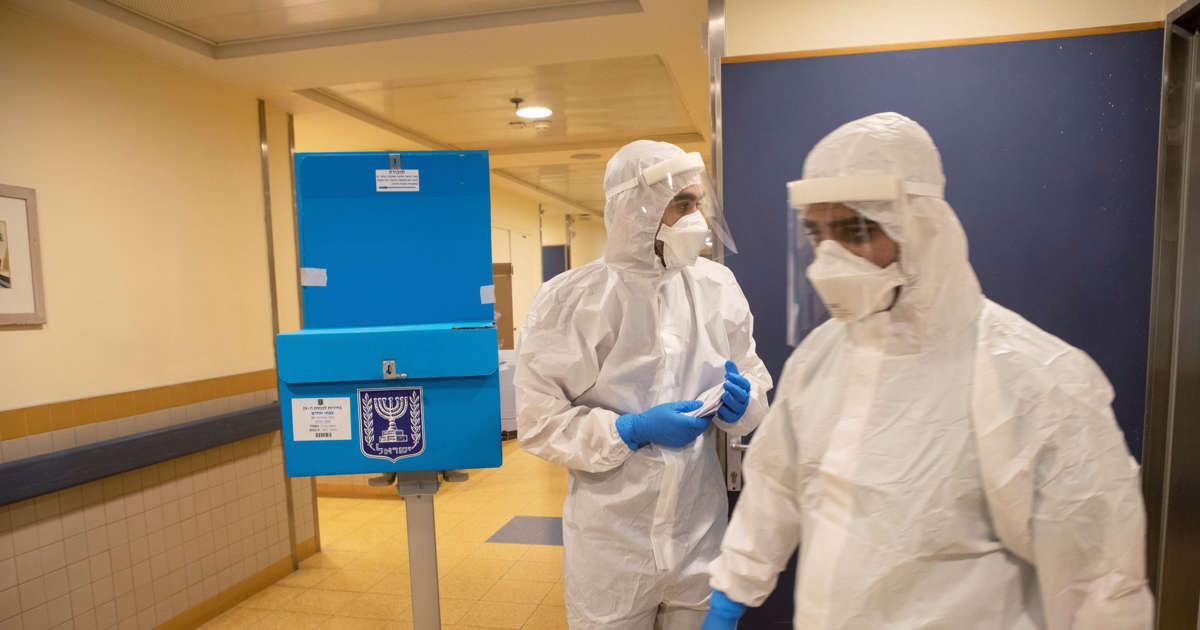 A new study from Israel indicates the South Africa variant of the coronavirus can “break through” the Pfizer/BioNTech vaccine to some degree.

A team from Tel Aviv University and Clalit Health Services found that the prevalence of the South Africa variant among patients who received both doses of the vaccine was around eight times higher than those unvaccinated – 5.4% versus 0.7%.

The study compared over 400 people who received at least one shot of the vaccine and contracted the coronavirus with the same number who were infected and unvaccinated.

The study, published Saturday, still requires peer review to verify the results, according to Reuters.

“It is the first in the world to be based on real-world data, showing that the vaccine is less effective against the South Africa variant, compared to both the original virus and the British variant,” said Professor Ran Balicer, director of research at Clalit.

Balicer noted that the results indicate a need for continued health policy, including social distancing and wearing masks in indoor spaces.

The study appears to corroborate a recent study from Ben-Gurion University of the Negev, according to the Times of Israel: The Ben-Gurion study analyzed blood samples, while the new research is based on sequenced test results.

The new study most notably does not indicate the full prevalence of the variant, which is largely uncommon so far, though it is much more virulent than the original strain of COVID-19.

“Even if the South African variant does break through the vaccine’s protection, it has not spread widely through the population,” said Stern.

Israel has conducted a number of important studies into vaccine efficacy as the nation clears full vaccination for over 50% of its population. About a third of the population is under the age of 16, meaning they are not eligible for the shot. – Foxnews