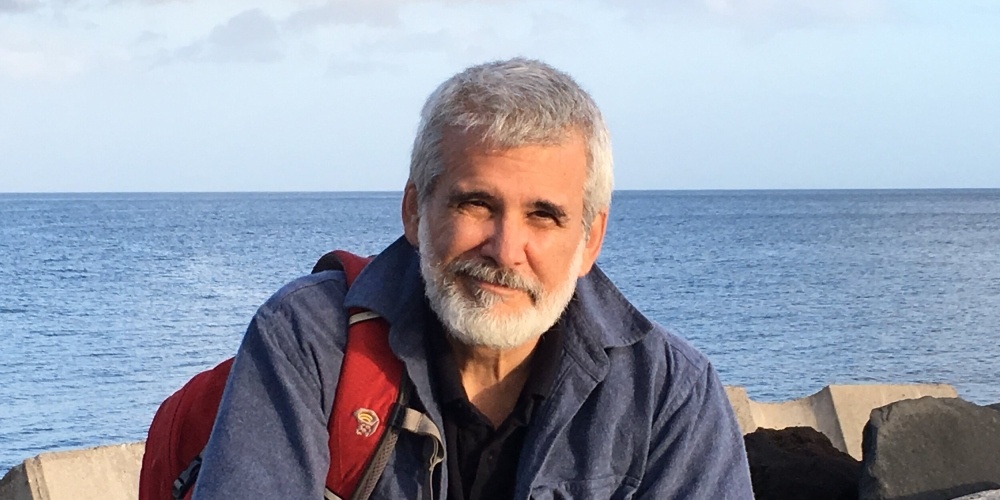 Up until June 14, 2021, Dr. Robert Malone, a pioneer in mRNA vaccine technology, has his name in the History Section of Wikipedia’s RNA Vaccine page, like so:

In 1989, Robert W. Malone, P. Felgner, et. al. developed a high-efficiency in-vitro and in-vivo RNA transfection system using cationic liposomes, which were used “to directly introduce RNA into whole tissues and embryos”, as well as various cells types. The term and idea of “RNA as a drug” is first described in this paper. [15] Then, in 1990, Jon A. Wolff, Robert W Malone, et. al. demonstrated the idea of nucleic acid-encoded drugs by direct injecting in vitro transcribed (IVT) mRNA or plasmid DNA (pDNA) into the skeletal muscle of mice which expressed the encoded protein in the injected muscle. These studies were the first evidence that in vitro transcribed (IVT) mRNA could deliver the genetic information to produce proteins within living cell tissue. [16][17]

The first mRNA vaccine experiments were carried out by P. Felgner, J. Wolff, G. Rhodes, R.W. Malone and D. Carson. P. They completed a number of mRNA vaccination studies that resulted in nine patents on mRNA vaccination with a shared priority date of March 21, 1989. One experiment documented that NEF (an HIV protein) mRNA vaccination in mice, followed by HIV challenge reduced positively stained cells by 2-fold and p24 expression was reduced by 50% at eight weeks. [18][19][20]

However, this contribution to Deep State’s vaccine science was scrubbed off from the notorious online pseudo-encyclopedia, Wikipedia, 2 days later, or just five days after Malone’s appearance on the DarkHorse podcast…

In 1989, researchers at the Salk Institute, the University of California, San Diego, and Vical published work demonstrating that mRNA, using a liposomal nanoparticle for drug delivery, could transfect mRNA into a variety of eukaryotic cells.[15] In 1990, the University of Wisconsin reported positive results where “naked” (or unprotected) mRNA was injected into the muscle of mice.[3] These studies were the first evidence that in vitro transcribed (IVT) mRNA could deliver the genetic information to produce proteins within living cell tissue.[3]

The use of RNA vaccines goes back to the 1990s. The in vitro demonstration of mRNA in animals was first reported in 1990,[16] and the use of mRNA for immunization was proposed shortly thereafter.[17][18] In 1993, Martinon demonstrated that liposome-encapsulated RNA could stimulate T-cells in vivo, and in 1994, Zhou & Berglund published the first evidence that RNA could be used as a vaccine to elicit both humoral and cellular immune response against a pathogen.[3][19][20]

In lieu of Dr. Robert Malone, the peabrains at Wikipedia decided to change it to Salk Institute, that same outfit which produced the “first and effective polio vaccine” in 1957, a few decades late from the release of Tesla’s and other’s electromagnetic technologies that made all toxic drugs and vaccines obsolete.

Of course, this is just a lame attempt at blackmailing the mRNA scientist in the hope that he will come back to the fold someday, as his name still appears at the References Section of the same page at the time of writing.

The literal deletion of his name from the history books was precipitated by his explosive revelation that the mRNA vaccine data he received from Japan indicate that the COVID vaccine lipid nanoparticles — which tell the body to produce the spike protein — leave the injection site and accumulate in organs and tissues, including the spleen, bone marrow, liver, adrenal glands and  — in “quite high concentrations” — in the ovaries. https://virutron.com/vaccine-causes-lipid-nanoparticles-to-accumulate-in-high-concentrations-in-ovaries/

What this means is that all online publications and mainstream media in general, that are receiving funding from any of the shell corporations and agents of the Deep State can never be trusted to keep the Whole Truth about our shared history.

When lies and deceptions are openly employed and are serving as the foundation of what they prescribe as the best solution, then we should refuse its implementation and strongly protest against the government that’s going along with it.

For those who are afraid to do so, think of your action today as not for your own benefit, but for those we’ll leave behind and those who come after us.

Remember, it is our sheer tolerance and outright apathy which have made this monster possible. It is, therefore, our shared responsibility to correct this mistake. There’s still time to take a definitive action within the realm of one’s skill set.