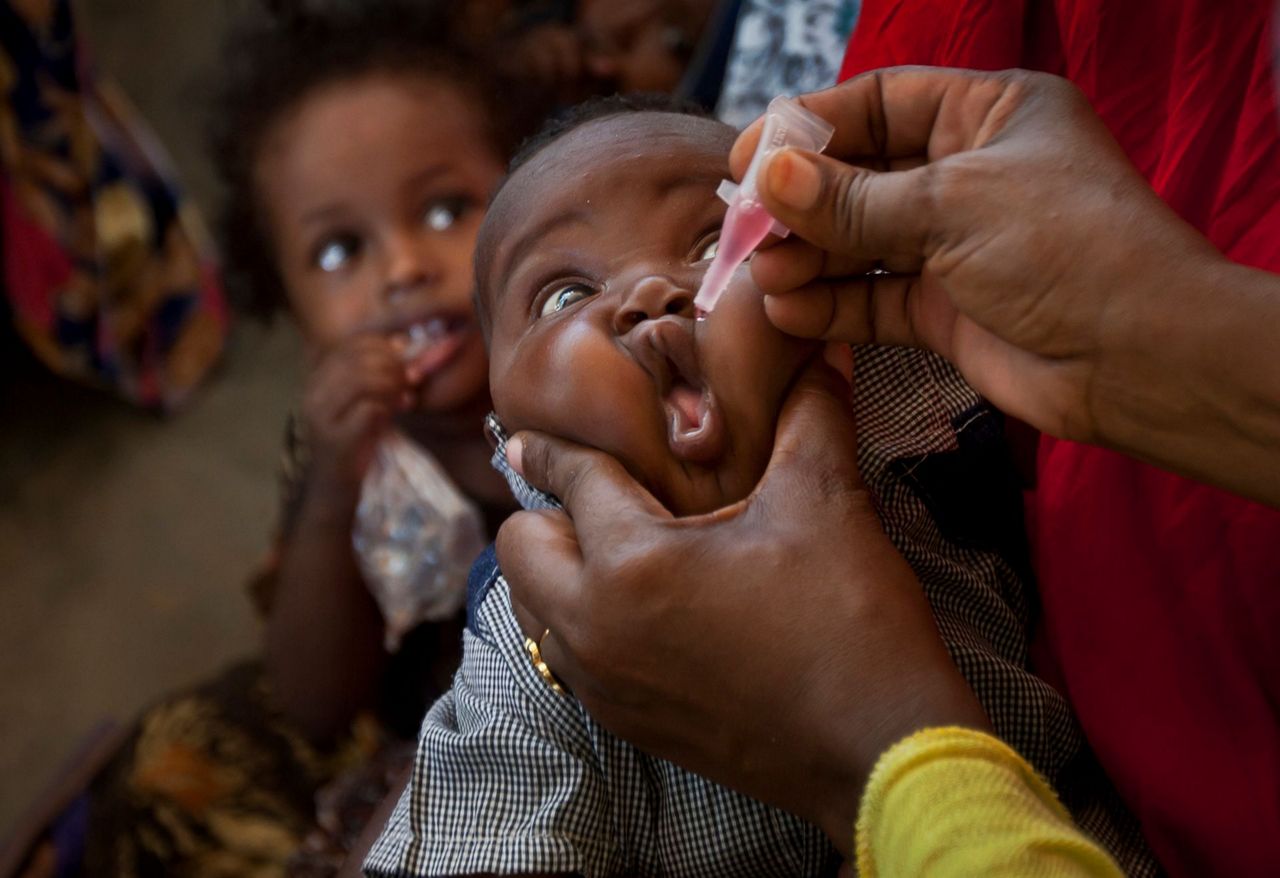 For many people who don’t give a damn about knowing how vaccines are made, the whole vaccination drive gives prior protection even when it involves injecting themselves with the very virus that vaccines are supposed to protect themselves from. In the case with Sudan, the oral vaccination campaign made earlier is what’s causing the spread of new polio cases in the country today, according to the UN.

LONDON (AP) — The World Health Organization says a new polio outbreak in Sudan is linked to an ongoing vaccine-sparked epidemic in Chad — a week after the U.N. health agency declared the African continent free of the wild polio virus.

In a statement this week, WHO said two children in Sudan — one from South Darfur state and the other from Gedarif state, close to the border with Ethiopia and Eritrea — were paralyzed in March and April. Both had been recently vaccinated against polio. WHO said initial outbreak investigations show the cases are linked to an ongoing vaccine-derived outbreak in Chad that was first detected last year and is now spreading in Chad and Cameroon.

“There is local circulation in Sudan and continued sharing of transmission with Chad,” the U.N. agency said, adding that genetic sequencing confirmed numerous introductions of the virus into Sudan from Chad.

WHO said it had found 11 additional vaccine-derived polio cases in Sudan and that the virus had also been identified in environmental samples. There are typically many more unreported cases for every confirmed polio patient. The highly infectious disease can spread quickly in contaminated water and most often strikes children under 5.

In rare instances, the live polio virus in the oral vaccine can mutate into a form capable of sparking new outbreaks.

Last week, WHO and partners declared that the African continent was free of the wild polio virus, calling it “an incredible and emotional day.”

On Monday, WHO warned that the risk of further spread of the vaccine-derived polio across central Africa and the Horn of Africa was “high,” noting the large-scale population movements in the region.

More than a dozen African countries are currently battling outbreaks of polio caused by the virus, including Angola, Congo, Nigeria and Zambia.

… Health officials had initially aimed to wipe out polio by 2000, a deadline repeatedly pushed back and missed. Wild polio remains endemic in Afghanistan and Pakistan; both countries also are struggling to contain outbreaks of vaccine-derived polio.

All vaccines are fraught with risks from the live virus and toxic chemicals they contain.

Yet, governments around the world led by the UN, continue to swear by them because these decision makers are not qualified to formulate the right solution to the problem.

Most presidents are lawyers, and lawyers approach any given problem with the letter of the law, and the police power of the State. Hence, the fascistic lockdowns that we are now experiencing, mass testing giving false positives, and the mandatory wearing of useless facemasks, even when an electrical approach is obviously more effective and safer.

The problem with using vaccines to fight against any viral pandemic, however, is the fact that it is virus-specific, and their own medical research and documentaries are suggesting that there are actually millions of types of viruses that are still unaccounted for, or are yet to be weaponized through intra-species inoculations, and subsequent commercialization in the form of vaccinations after their “accidental release” to the public.

Are they going to manufacture and require the population a million more mass vaccination efforts, and lockdowns, to combat those impending pandemics?