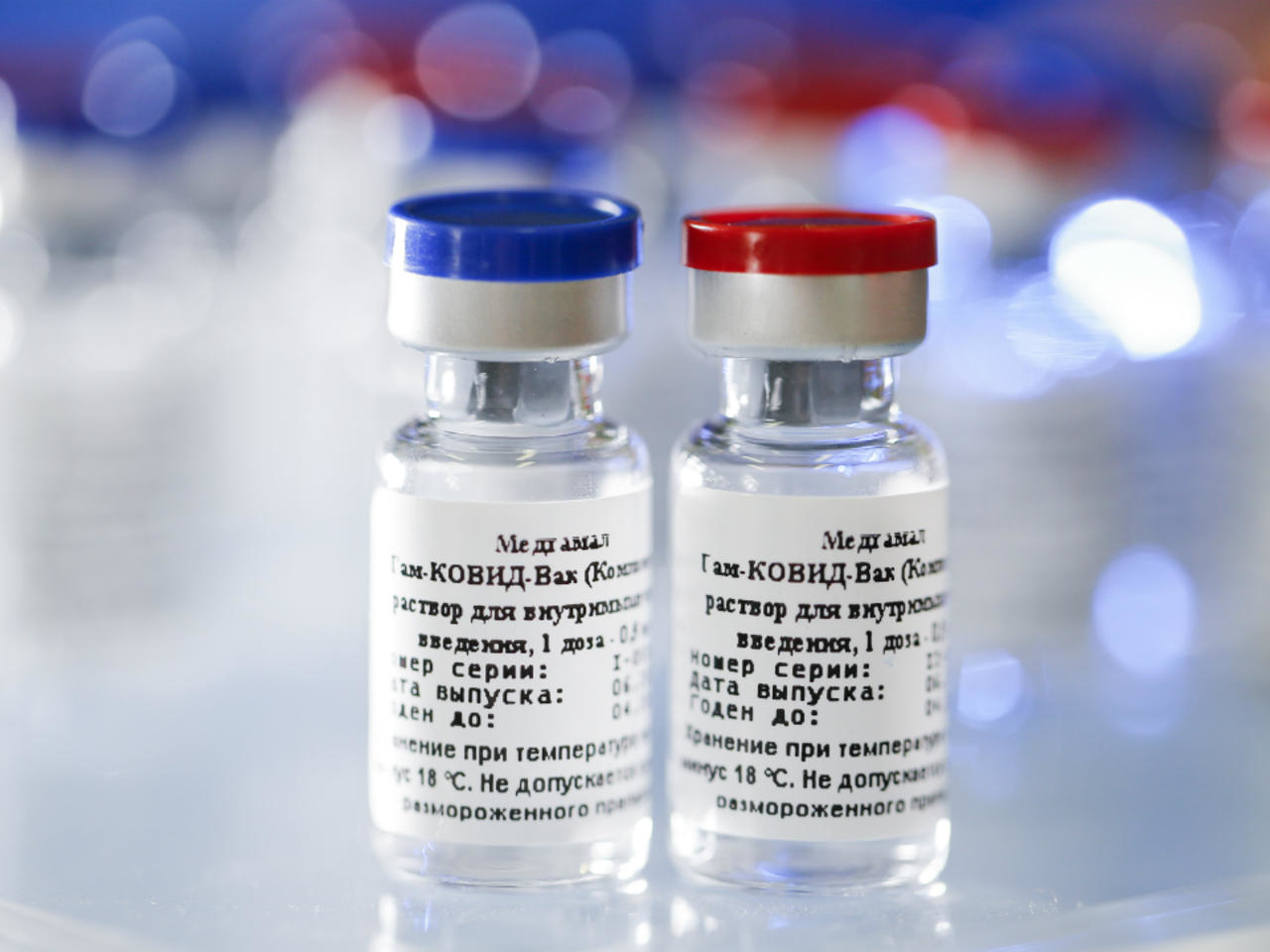 According to a MailOnline report, the “Russia‘s leading respiratory doctor has quit over ‘gross violations’ of medical ethics that rushed through Putin’s coronavirus ‘vaccine’. Professor Alexander Chuchalin quit the Russian health ministry’s ethics council after making a fierce attack on the new Sputnik V drug ahead of the body approving its registration.

Amid deep scepticism among Western experts over the drug, it appears that Chuchalin sought and failed to block its registration on ‘safety’ grounds before quitting the ethics council.

He specifically accused the two leading medics involved in its development of flouting medical ethics in rushing the vaccine into production.

The two men were the leading academics behind the new ‘world-beating’ vaccine.

Chuchalin allegedly asked them: ‘Have you passed all the necessary paths approved by Russian Federation legislation and the international scientific community? Not!

‘This job has not been done. Thus, one of the ethical principles of medicine has been grossly violated – to do no harm.’

He stressed: ‘I am depressed by the position of some of our scientists who make irresponsible statements about ready-made vaccines.’

Although specific reasons for his resignation were not given, in an interview with journal Nauka i Zhizn (Science and Life) shortly before he quit, Chuchalin warned: ‘In the case of a drug or vaccine, we, as ethical reviewers, would like to understand, first of all, how safe it is for humans.

‘Safety always comes first. How to evaluate it? The vaccines that are being created today have never been used in humans, and we cannot predict how a person will tolerate it.

Chucalin, who created the Russian Research Institute of Pulmonology, and is head of the Department of Hospital Therapy, at the Pirogov Russian National Research Medical University, added: ‘It is impossible to determine this without weighing all the scientific facts.

‘Therefore, our number one task is to extract scientific data based on evidence-based medicine in order to understand that the action performed by scientists will not harm a person.’

Chuchalin said it is vital to know ‘the effect of the vaccine in the longer term’, adding that  ‘the fact is that there are a number of biological substances that do not manifest themselves immediately, but only after a year or two.’

With Russia also preparing other vaccines to tackle Covid-19, he warned: ‘Those vaccines that are now being developed by many of our research centres, the criteria for their safety can only be of a short-term nature.

‘But the safety criteria for a vaccine must also be long-term and this becomes clear only with long-term observation – at least two years.’

All Vaccines Are Unsafe

Toxins in vaccines make them hazardous to human health. Time and again, they cause diseases they’re promoted as protection against. Nothing in medical science indicates that vaccines are safe.

They all contain harmful to health mercury, aluminum, formaldehyde, phenoxyethanol (antifreeze), MSG, and squalene adjuvants that weaken and can destroy the human immune system, making it vulnerable to many annoying to life-threatening illnesses.

Virtually none of this is reported by establishment media.

Far too often, vaccines are ineffective or not effective enough. They’re an unreliable way to prevent illness and disease.

An earlier WHO report said disease and mortality rates in developing countries were closely related to hygiene and dietary practices, unrelated to immunization programs.

In the West and elsewhere, no evidence links vaccines with declines in infectious diseases.

Squalene adjuvants and other toxins in vaccines harm the human immune system, making it susceptible to numerous illnesses and diseases that range from very annoying to life threatening.

The notion of herd immunity from mass-vaxxing is Big Pharma promoted rubbish.

Childhood disease dangers are greatly exaggerated to scare parents into getting their children vaccinated with unsafe drugs.

Following the introduction of the Salk polio vaccine, large outbreaks of the disease were reported in the US.

Even when no adverse reactions occur days or even weeks after being inoculated, evidence shows longer-term problems developed.

They include the disease vaxxing is supposed to protect against, chronic headaches, rashes, skin lesions, seizures, autism, anemia, multiple sclerosis, ALS, cancer, diabetes, and many other health issues.

US federal, state, and local immunization policy is driven by politics and profit potential, not science or concern for human health and welfare.

According to earlier industry estimates before coronavirus outbreaks occurred this year, the market potential for vaccines was estimated at around $60 billion annually.

If when available, a full COVID-19 vax treatment of all Americans would have a market potential dollar volume of around $150 billion of near-all profit, according to one estimate.

The global market potential is much greater — why the race is on to cash in big.

“There is no evidence whatsoever of the ability of vaccines to prevent any diseases.”

“To the contrary, there is a great wealth of evidence that they cause serious side effects.”

Many other scientific experts agree.

Russia’s Sputnik V is the first vaccine available for use against COVID-19 — registered by the Russian Ministry of Health on August 11.

Developed by Russia’s  Gamaleya Research Institute of Epidemiology and Microbiology, it followed over 20 years of vaccine research, according to Sechenov University’s Institute for Translational Medicine and Biotechnology director Vadim Tarasov.

Technology used to develop Sputnik V is based upon adenovirus, the common cold.

Tarasov explained that the vaccine may not entirely stop COVID-19 from spreading. He claimed it’ll make symptoms milder, adding:

“We can really talk about a breakthrough as our country has shown itself to be one of the leaders in the global pharmaceutical industry due to the fact that it has retained and developed new competencies in drug development.”

“In 1957, the successful launch of the first man-made satellite by the Soviet Union activated space research in the entire world,” adding:

“Thanks to this comparison, the vaccine received the name of Sputnik V” to note another “Sputnik moment.”

The fullness of time will tell what’s very much unknown now.

The NYT accused Russia of  “cutting corners on testing to score political and propaganda points,” citing no evidence backing its claim.

The Washington Post accused Moscow of “jumping dangerously ahead of” larger-scale testing to make a COVID-19 vaccine available ahead of ones being developed in the West.

With billions of dollars of market potential up for grabs, it’s no surprise that establishment media are supporting development of Western vaccines for COVID-19 over alternatives from Russia, China, and other countries.

Award-winning author Stephen Lendman lives in Chicago. He can be reached at lendmanstephen@sbcglobal.net. He is a Research Associate of the Centre for Research on Globalization (CRG),

Why subject our lives to the ongoing dialectic of the day, when we can surely use a method other than toxic chemicals in dealing with, not just this COVID19 plandemic, but all of the future plandemics that they already have in store for us?