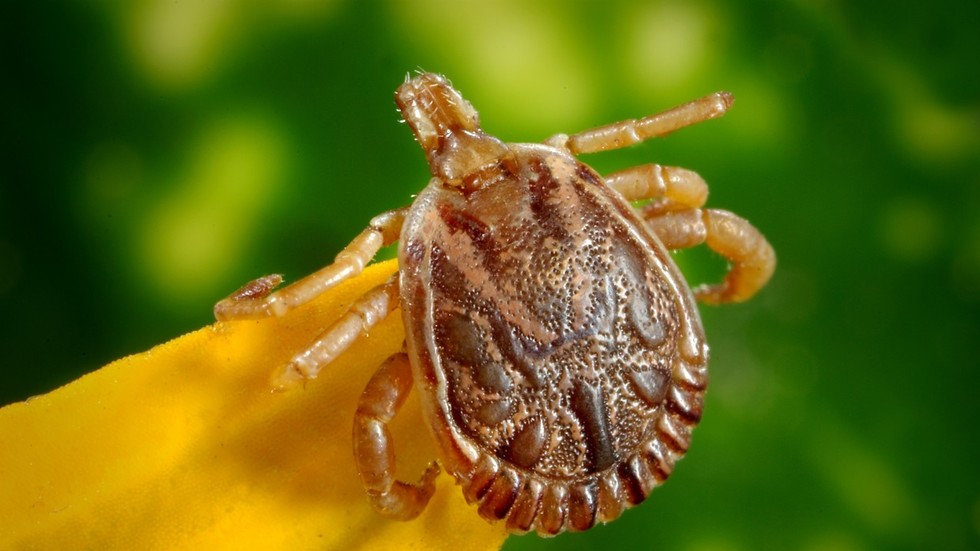 The full House of Representatives passed an amendment offered by Rep. Chris Smith (R-NJ) which directs the Inspector General (IG) of the Department of Defense to investigate the “possible involvement of DOD biowarfare labs in the weaponization of Lyme disease in ticks and other insects”  from 1950-1975.