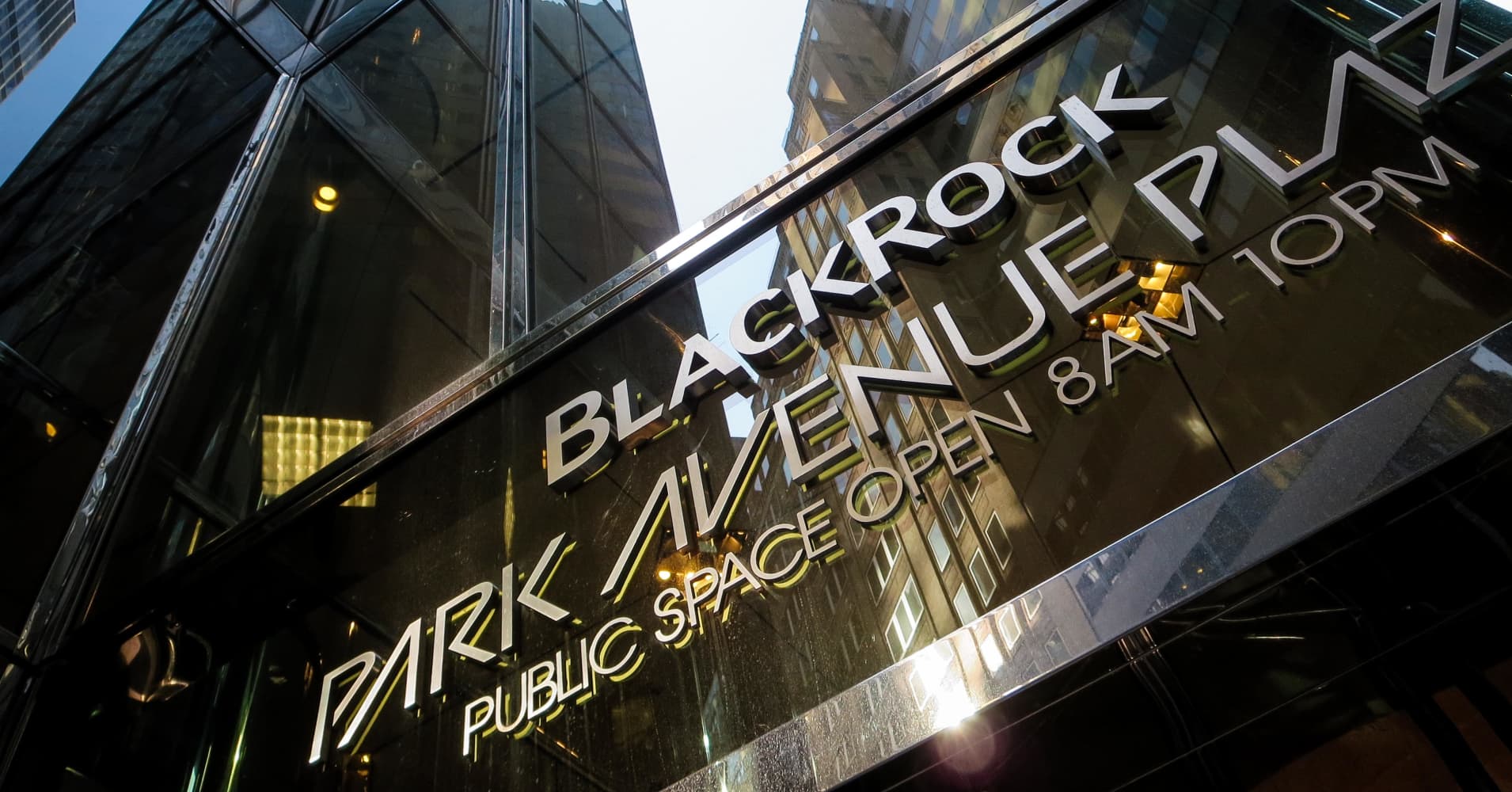 What does The New York Times and a majority of other legacy media have in common with Big Pharma? Answer: They’re largely owned by BlackRock and the Vanguard Group, the two largest asset management firms in the world. Moreover, it turns out these two companies form a secret monopoly that own just about everything else you can think of too. As reported in the featured video:1,2