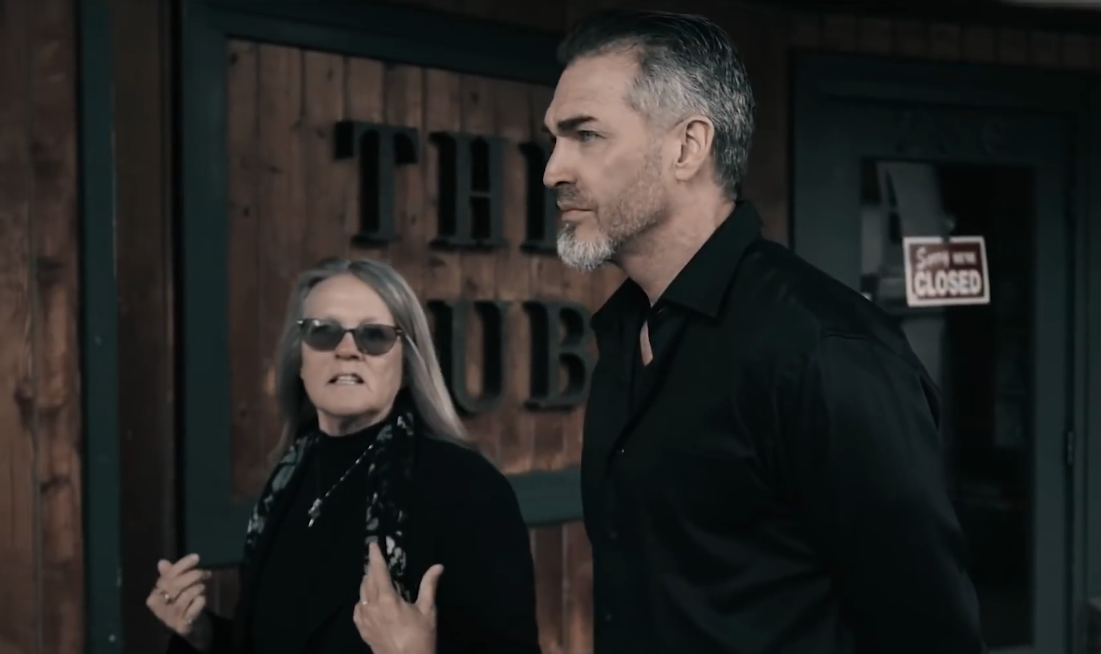 All mainstream media and corporate social media networks are actively deleting all uploads of the first-hand documentary Plandemic, which name names of those who are behind the spread of COVID-19 pandemic and fearmongering, all because they can write their own rules as private companies.

They are in full force in condemning the author, which could only mean that the Deep State is so afraid it will gain traction among the majority of the population.

Well, we are a private entity too, and we have every right to formulate our own policy in the furtherance of free speech and the truth, to hereby publish the Plandemic documentary of Judy Mikovits, Ph.D., a cellular and molecular biologist, whose research showed that many vaccines are contaminated with gammaretroviruses, thanks to the fact that they use viruses grown in contaminated animal cell lines.

Mikovits suspects COVID-19 may in fact be a type of vaccine-derived or vaccine-induced retroviral infection, and she’s undoubtedly qualified to comment on this disease because of her groundbreaking research on retroviruses.

In other words, she believes SARS-CoV-2 merely serves to activate or wake up a dormant XMRV infection, which then causes the symptoms of COVID-19. Work done by Mikovits between 2009 and 2011 suggested 25 million to 30 million Americans were carriers of XMRVs and other gammaretroviruses.

Seeing how that estimate is over a decade old, that number is now likely to be far higher. In my view, her hypothesis is an interesting one that should warrant further investigation.

Censorship and Discrediting Campaign Is in Full Swing

As expected, this film is being censored from all mainstream media networks, including, of course, YouTube. To get around the censorship, Willis is asking people to download, share and upload on other sites as they please.

That there’s an upswell of public awareness is evidenced by the fact that Facebook, YouTube and Twitter are all said to be “struggling” to quell the tidal spread of the film. As reported by CNET:2

“Two simple searches on YouTube on Friday morning found nine copies of the video, with a combined 295,000 views. After CNET contacted YouTube with links to the copies, all but one were removed for violating community guidelines.”

The rise of public awareness is also evidenced by the fact that Mikovits’ latest book, “Plague of Corruption,”3 released April 14, 2020, rose to become a No. 1 best-seller within the first week. In it, she names names, and one of them is Dr. Anthony Fauci, the much-beloved leader of the White House’s pandemic response team. It’s not surprising then that the discrediting campaign against her and Willis is equally robust.

It will likely be difficult to ignore such attempts. A quick online search May 12, 2020, for “Plandemic” returns not a single link to a positive review or commentary in the first dozen pages. So, before you’re persuaded by those who have skin to lose in this game, I urge you to look into her story for yourself. Watch the film and read her book.

What Are Human Gammaretroviruses?

The reason Mikovits’ career was destroyed was because she and her colleagues discovered that vaccines can spread gammaretroviruses that in turn can trigger diseases such as chronic fatigue syndrome,4 certain kinds of autism, cancers, leukemias and lymphomas.

Gammaretroviruses5 are viruses that can cause cancer, leukemia and immune deficiencies in various animals. As explained in a 2011 paper on gamma retroviruses:6

“Retroviruses are evolutionary optimized gene carriers that have naturally adapted to their hosts to efficiently deliver their nucleic acids into the target cell chromatin, thereby overcoming natural cellular barriers …

Retroviral vectors are fascinating and efficient delivery tools for the transfer of nucleic acids. As a hallmark, all retroviruses are capable of reverse transcribing their single stranded RNA genome into double stranded DNA, which will be stably integrated into the host cell genome.

As highly evolved parasites they act in concert with cellular host factors to deliver their nucleic acid into the nucleus, where they exploit the host cell’s machinery for their own replication and long-term expression occurs.”

The key take-home here is that retroviruses are “integrated into the host cell genome,” and infection can result in “long-term expression.” In other words, once they’re in your body, they can remain dormant, only to reactivate when conditions are favorable.

In this regard, they’re quite different from your average virus that, when you’re exposed, invades your cells, replicates and causes symptoms, and is eventually eliminated from your body through your immune response.

In 2009, Mikovits and her team discovered and isolated the first human gammaretrovirus family of retroviruses, known then as XMRVs. XMRV stands for “xenotropic murine leukemia virus-related virus.” Xenotrophic refers to viruses that only replicate in cells other than those of the host species. So, XMRVs are viruses that infect human cells yet are not human viruses.7 – Dr. Mercola