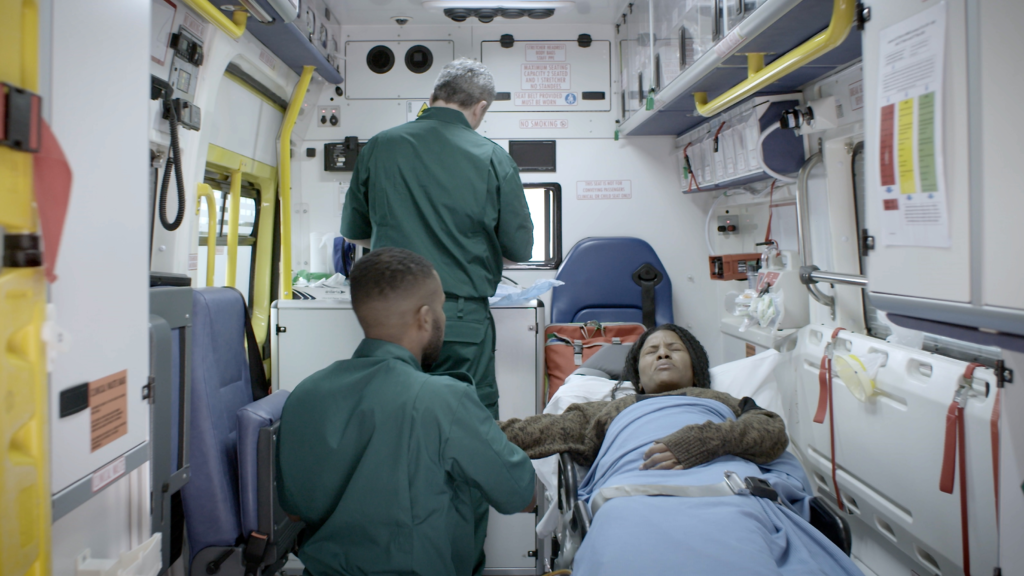 It saddens us to have to report that as a result of receiving a dose of either the Pfizer / BioNTech MRNA vaccine or the Oxford / Astrazeneca Viral Vector (still MRNA technology), a total of twenty women have now had to suffer the grief of having a miscarriage and losing their unborn child.

Adverse reactions to both jabs reported to the MHRA Yellow Card scheme up to the 21st February shows that the number has almost doubled in just seven days when compared with the previous weeks data, which included adverse reactions to both jabs. As of the 14th February 2021, a total of eleven women had lost their baby with three of those being due to the Oxford vaccine and eight of those being due to the Pfizer vaccine.

The MHRA Yellow Card data now shows that the Oxford jab has caused four women to sadly lose their unborn child, an increase of one on the previous weeks data.

The MHRA Yellow Card data now shows that the Oxford jab has caused four women to sadly lose their unborn child, an increase of one on the previous weeks data.

However the Pfizer jab has now caused, as of the 21st February, a total of sixteen women to sadly lose their unborn child, a figure which has doubled from the eight seen in the previous week up to the 14th February.

Whilst the Oxford vaccine outnumbers the Pfizer jab significantly in terms of adverse reactions, the data now clearly shows the Pfizer jab to be much more dangerous when it comes to being administered to pregnant women.

But why is this happening?

Well when the Pfizer jab was first approved for emergency use only in the United Kingdom, meaning the manufacturer is not liable for any harm or injury caused by their product, the Government’s advice was as follows –

There are no or limited amount of data from the use of COVID-19 mRNA Vaccine BNT162b2.

Animal reproductive toxicity studies have not been completed. COVID-19 mRNA Vaccine
BNT162b2 is not recommended during pregnancy‘

This was taken from a document released by the Government titled ‘REG 174 INFORMATION FOR UK HEALTHCARE PROFESSIONALS’, of which we reported to you back in December 2020.

However the Government has since updated its advice within the document, for reasons unknown to the following –

There is limited experience with use of the COVID-19 mRNA Vaccine BNT162b2 in pregnant women.

Animal studies do not indicate direct or indirect harmful effects with respect to pregnancy, embryo/foetal development, parturition or post-natal development. Administration of the COVID-19 mRNA Vaccine BNT162b2 in pregnancy should only be considered when the potential benefits outweigh any potential risks for the mother and foetus.

So now we know why pregnant women have started to be inoculated with the experimental jabs, because the Government quietly changed its own advice based on zero evidence to support it. Even going as far as to remove the recommendation that women of child bearing age being told to avoid pregnancy for at least two months after their second dose.

Statistically these women stood no chance of suffering from serious illness due to the alleged SARS-CoV-2 virus and the alleged resulting disease Covid-19, now sadly they have to suffer the misery of losing their unborn children.

How many more women need to suffer a miscarriage to stop this madness?