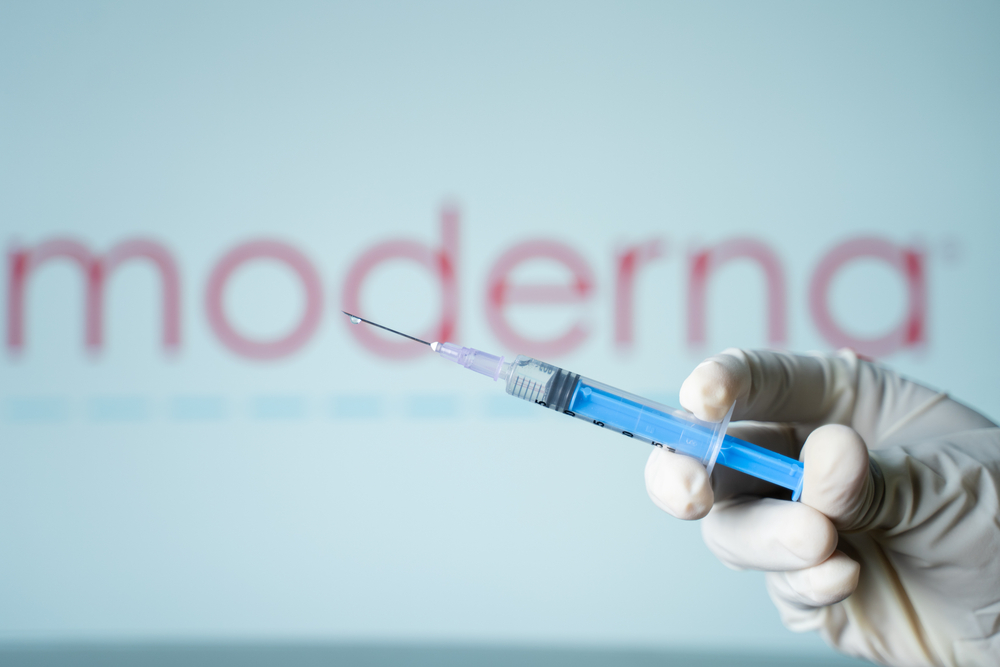 Moderna’s internal documents regarding their COVID vaccine trials, obtained via a Freedom of Information Act request by Judicial Watch, show that most of their studies submitted for approval to the FDA were “irrelevant” and did not follow Good Laboratory Practices (GLP), according to a former pharma executive.

The 700 pages contain a portion of the formal Biologics Licensing Application (BLA) package that a manufacturer is required to submit to the FDA for approval.

Four hundred of these pages were on non-Spikevax products.

The documents have not been made public, but were analyzed by former pharma executive Alexandra Latypova and reviewed by The Epoch Times.

‘Ignore the Cargo, Focus on the Vehicle’

“Moderna claimed that the active substance mRNAs of SPIKEVAX does not need to be studied for toxicity and can be replaced with any other mRNA without further testing,” she said.

“The FDA did not push back on this preposterous claim. The company is claiming that the active drug substance of a novel medicine does not need to be tested for toxicity.”

“This is analogous to claiming that a truck carrying food and a truck carrying explosives are the same thing. Ignore the cargo, focus on the vehicle. The claim is preposterous—the mRNAs and LNPs [lipid nanoparticles] separately and together are entirely novel chemical entities, each requiring its own Investigational New Drug [IND] application and data dossier filed with the regulators, and studies with one mRNA are no substitute for all others,” Latypova added.

Latypova has worked in more than 60 pharmaceutical companies, mainly focusing on creating and reviewing clinical trials, many of which were submitted to the FDA.

According to her research, Moderna skipped entire categories of safety and toxicology testing.

The FDA approval document released in January acknowledges that the toxicity test done on the correct mRNA (1273) is non-GLP.

GLP is a system for quality control to ensure consistency and reliability, as well as integrity for the tests.

The document further acknowledges that “a biodistribution study was not performed with mRNA-1273 vaccine.”

“[Moderna] used substitute test articles, and used other deceptive study design practices, such as stopping the studies early, while the drug was still accumulating in major organ systems and not studying the expression of the target antigen (spike protein) in the organs where the drug was being delivered,” Latypova said.

Of approximately 29 unique studies, 19 were for irrelevant substances. Of the 10 that were for the “correct” substance (mRNA-1273 or Spikevax), only two were related to safety/toxicology, but were not done according to Good Laboratory Practices, and had other “severe design limitations” such as: not addressing important safety issues, avoiding testing, and small sample sizes, according to Latypova.

Of the 10 studies, there were “9 pharmacology (“mechanism of action”) and only one toxicology (“safety”). All of these were non-GLP studies, i.e., research experiments conducted without validation standards acceptable for regulatory approval. The other 20 studies, including all Pharmacokinetics and almost all Toxicology studies, were done with incorrect test articles (a variety of unapproved experimental mRNAs unrelated to SPIKEVAX or COVID illness),” Latypova said.

“Pharmacokinetics (Biodistribution) were not studied with the SPIKEVAX mRNA-1273. Instead, Moderna included a set of studies with another, unrelated mRNA-1647, a construct of 6 different mRNAs which was in development for cytomegalovirus in 2017 in a non-GLP compliant study,” she said. “Cytomegalovirus is unrelated to COVID or SARS-CoV-2 virus.”

Latypova further noted that there was “no Safety Pharmacology, Metabolism, Carcinogenicity, Genotoxicity or Drug Interaction studies were done for Spikevax as a complete final product (as dispensed to millions of patients today).”

The FDA and Moderna did not respond to a request for comment.

Enrico Trigoso is an Epoch Times reporter focusing on the NYC area.