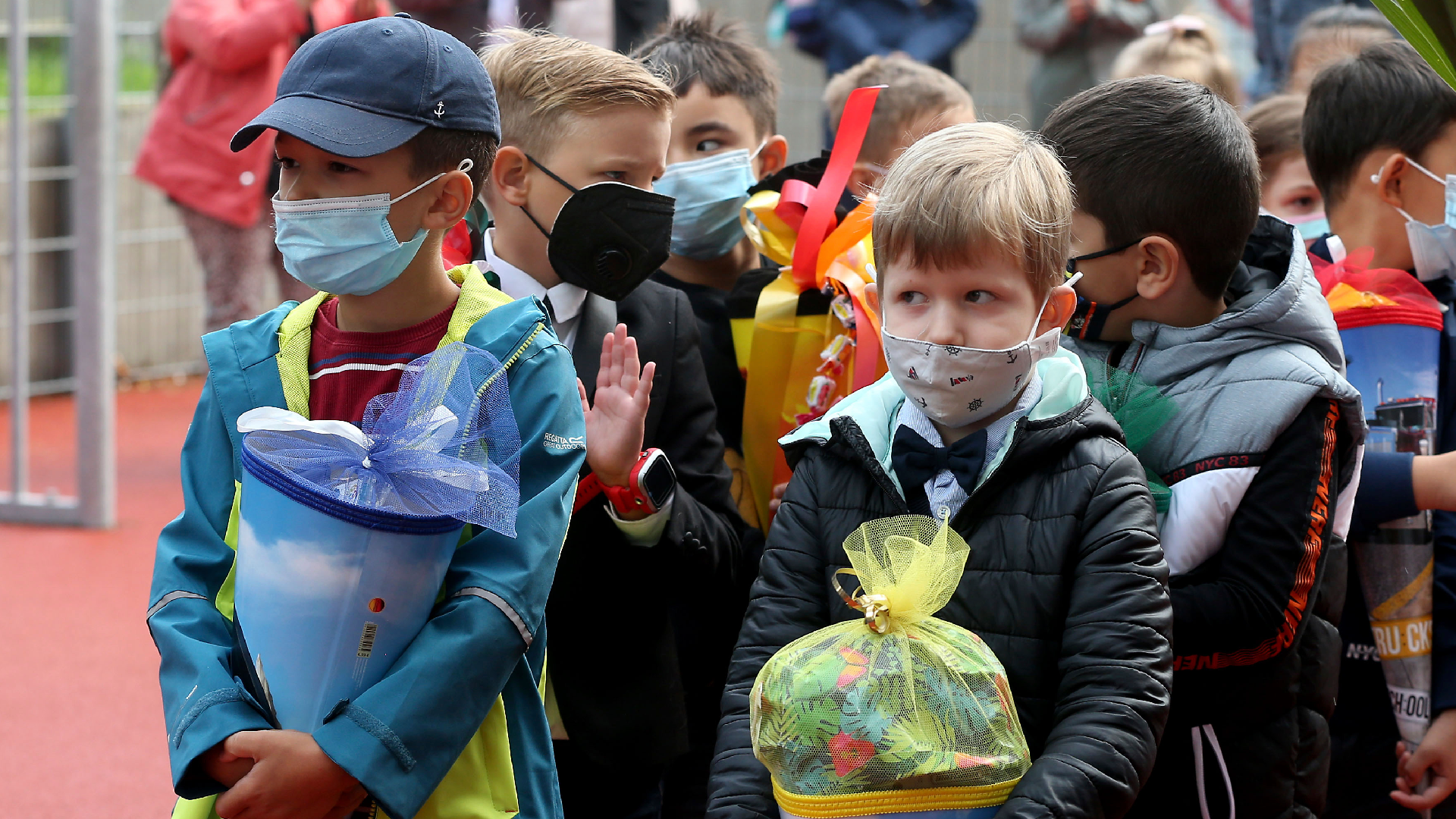 A federal judge ruled Wednesday that federal school mask and vaccine mandates cannot be enforced because “liberty interests of individuals … outweigh any interest generated by the mandatory administration of vaccines.”

The federal mandate affected 280,000 teachers, staff, and volunteers with the Head Start program who were met with a “job-or-jab” ultimatum.

Judge Terry A. Doughty, an appointee of former President Donald Trump, opened his 27-page opinion quoting James Madison’s Federalist No. 51, “The accumulation of all powers, legislative, executive, and judiciary, in the same hands, whether of one, a few, or many, and whether hereditary, self-appointed, or elected may justly be pronounced the very definition of tyranny.” Doughty wrote:

The Biden administration required the vaccines and masks as part of its package of coronavirus-related mandates that included the vaccine mandate on private employers that was eventually blocked by the U.S. Supreme Court in NFIB v. OSHA.

In the Head Start case, staff and volunteers with the program were required to be vaccinated against the coronavirus by January 31, 2022, and all persons aged two years or older were required to wear masks.

After the mandates came down, Louisiana preschool teacher Sandy Brick — who serves Head Start students — filed the lawsuit to prevent her from either being vaccinated or fired from her job.

Brick is being represented by the Liberty Justice Center and the Pelican Institute for Public Policy.

In a press release, Pelican Institute general counsel Sarah Harbison said, “Louisiana teacher Sandy Brick has been serving her students through adversity and uncertainty the last two years. Today, this decision vindicates her right to teach without sacrificing her freedom.”

“Although President Biden recently declared that the ‘pandemic is over,’ the fight to restore Americans’ individual liberties is not,” Liberty Justice Center managing attorney Daniel Suhr said in the press release. “We will continue to fight for teachers like Sandy and the low-income students they serve until every illegal and unjustified mandate is wiped from the books. Today’s decision is a significant step toward undoing the injustice perpetrated against everyday Americans throughout the COVID-19 crisis.”

The federal government now has the option to appeal to the U.S. Fifth Circuit Court of Appeals — the court that likewise struck down the federal vaccine mandate for private businesses in BST Holdings, LLC v. OSHA