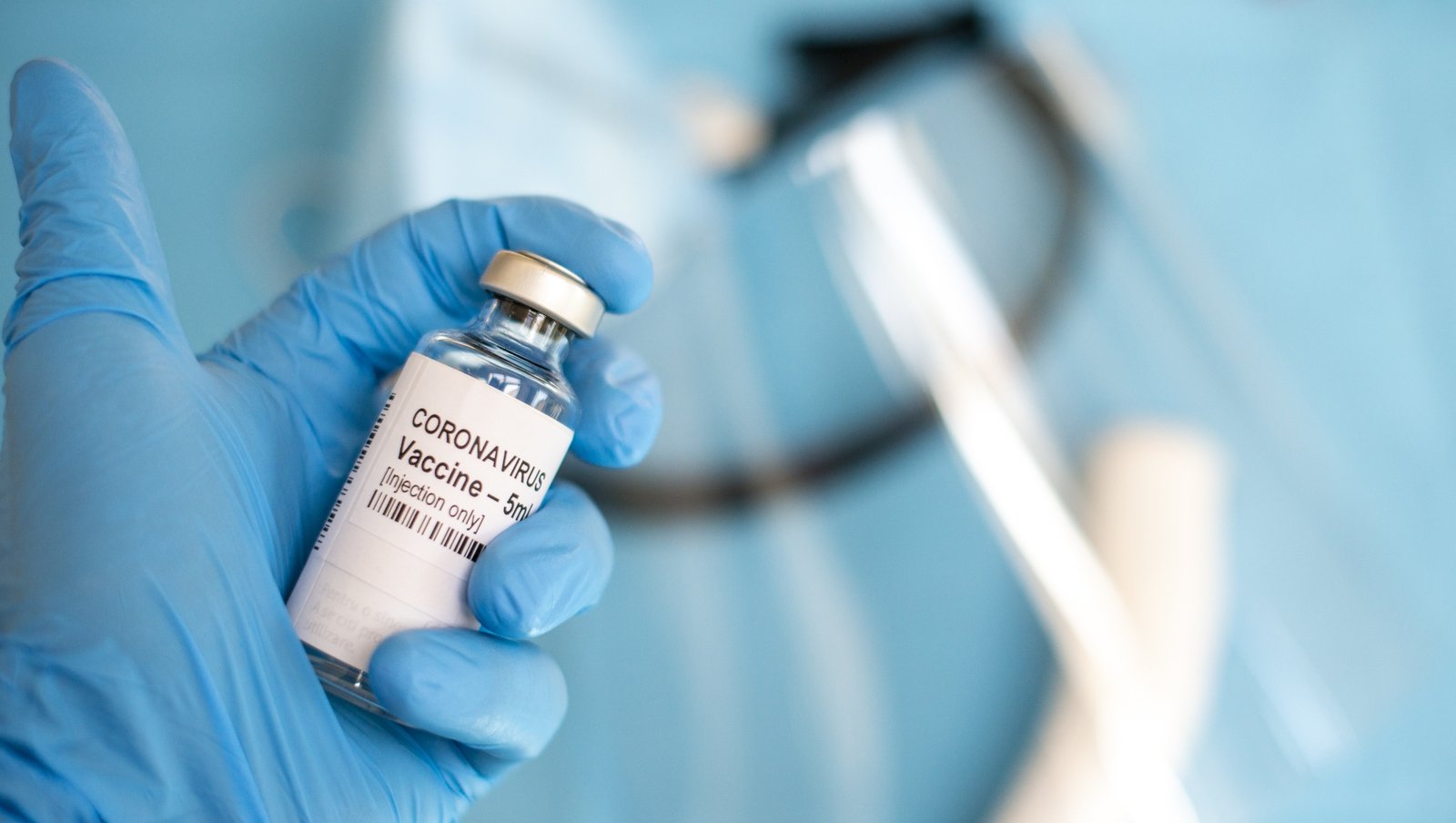 ‘Simply put, getting vaccinated is going to be our patriotic duty,’ and America should consider making it difficult for the unvaccinated to participate in society, three doctors wrote.

A coronavirus vaccine should be mandatory, and tax penalties, higher insurance premiums, and denial of many government and private services ought to be considered for those refusing the shot, two doctors and an attorney argued in USA Today on Thursday.

“[W]hile the measures that will be necessary to defeat the coronavirus will seem draconian, even anti-American to some, we believe that there is no alternative. Simply put, getting vaccinated is going to be our patriotic duty,” wrote Dr. Michael Lederman, Dr. Stuart Youngner, and Maxwell J. Mehlman.

There is no “alternative to vaccine-induced herd immunity in a pandemic,” they argued. “Broad induction of immunity in the population by immunization will be necessary to end this pandemic.”

Screenshot of how the USA Today article’s subhead originally appeared, via Internet archive

“When a vaccine is ready,” the doctors wrote, it must be free and exemptions must only be made for people with “medical contraindications to immunization.”

But “medical conditions that prohibit all COVID-19 vaccines will be rare,” they claimed. No religious or personal objections to receiving the shot or shots should be honored, they wrote, and harsh penalties should be adopted by important sectors of society to pressure the populace to comply.

“Private businesses could refuse to employ or serve unvaccinated individuals. Schools could refuse to allow unimmunized children to attend classes. Public and commercial transit companies — airlines, trains and buses — could exclude refusers. Public and private auditoriums could require evidence of immunization for entry.”

They then outlined how a “registry of immunization will be needed with names entered after immunization is completed.” People who receive the vaccine should be issued “certification cards” with expiration dates (“the durability of protection by different vaccines may vary and may require periodic booster immunizations”).

The concept of “immunization cards” or digital vaccine records was floated shortly before the coronavirus outbreak and since the virus has spread.

A December 2019 article in Scientific American described the vision of Massachusetts Institute of Technology (MIT) researchers for embedding vaccine records “directly into the skin” of children.

“Along with the vaccine, a child would be injected with a bit of dye that is invisible to the naked eye but easily seen with a special cell-phone filter, combined with an app that shines near-infrared light onto the skin. The dye would be expected to last up to five years, according to tests on pig and rat skin and human skin in a dish.”

The development of this idea, which the article proudly noted avoids using “iris scans” that might violate privacy, was “funded by the Bill & Melinda Gates Foundation.” It “came about because of a direct request from Microsoft founder and philanthropist Bill Gates himself, who has been supporting efforts to wipe out diseases such as polio and measles across the world.”

Dr. Anthony Fauci, longtime director of the National Institute of Allergy and Infectious Diseases and one of Trump’s top pandemic advisers, said in April that he thought it was “possible” that one day Americans may have to carry certificates showing they are immune to the coronavirus.

“I think it might actually have some merit under certain circumstances,” he said.

“Eventually, we will have some digital certificates to show who has recovered or been tested recently or when we have a vaccine who has received it.”

Lederman, Mehlman, and Youngner concluded by comparing Americans’ fight against the coronavirus to World War I and World War II. Around 37 million casualties can be attributed to World War I, according to Encyclopedia Britannica. World War II was even deadlier, with 70 million to 85 million deaths– including those due to famine, the Holocaust, disease, and other war-related factors – being attributable to it.

As of press time, worldwide, there have been 20,383,417 million reported coronavirus cases but only 741,707 reported deaths. 13,281,928 people have contracted the virus and recovered. These numbers may not be accurate due to the unreliability of COVID-19 tests and reporting systems in the United States – which has seen people who were never even tested for the virus receive positive results, the governor of Ohio receiving both positive and negative test results on the same day, and at least one person who died in a motorcycle crash coded as a COVID-19 death – and the likelihood of communist China, where the virus originated, downplaying its infection and death rates.

“Everyone contributed, no one was allowed to opt out merely because it conflicted with a sense of autonomy, and draft dodgers who refused to serve were subject to penalties,” the doctors wrote. “True, conscientious objectors could refuse to use weapons for religious reasons, but they were obligated to help out in other ways, serving in noncombatant roles. There are no such alternatives for vaccination.”

In a recent online debate on mandatory vaccinations, Robert F. Kennedy Jr. pointed out that a significant percentage of participants in a recent trial for a leading coronavirus vaccine have been hospitalized.

Kennedy, a liberal environmental attorney and member of the Kennedy political dynasty, also noted that several of the coronavirus vaccine developers, a number of which have received funding from Bill Gates, have been forced to pay billions of dollars in criminal penalties related to their medical products.

“It requires a cognitive dissonance for people who understand the criminal corporate cultures of these four companies to believe that they’re doing this in every other product that they have, but they’re not doing it with vaccines,” Kennedy said.

In an April 9 article, Kennedy wrote:

“Vaccines, for Bill Gates, are a strategic philanthropy that feed his many vaccine-related businesses (including Microsoft’s ambition to control a global vaccination ID enterprise) and give him dictatorial control of global health policy.”

Kennedy has been raising awareness about those injured by vaccines since before the coronavirus outbreak and has now emerged as one of the strongest voices against a forced COVID-19 vaccine.

Many immunizations are made from cell lines of aborted babies, and a number of the coronavirus vaccines being developed are also using immorally obtained fetal cell lines. – © Claire Chretien, LifeSite, 2020.

If the COVID19 vaccines are safe, the people will just gravitate to it on their own. If those vaccines are so effective, the vaccinated should not be afraid of the unvaccinated, i.e. the former should be protected already from the latter.

Either way, pro-vaccination doctors and governments have no sensible argument for making vaccines mandatory.