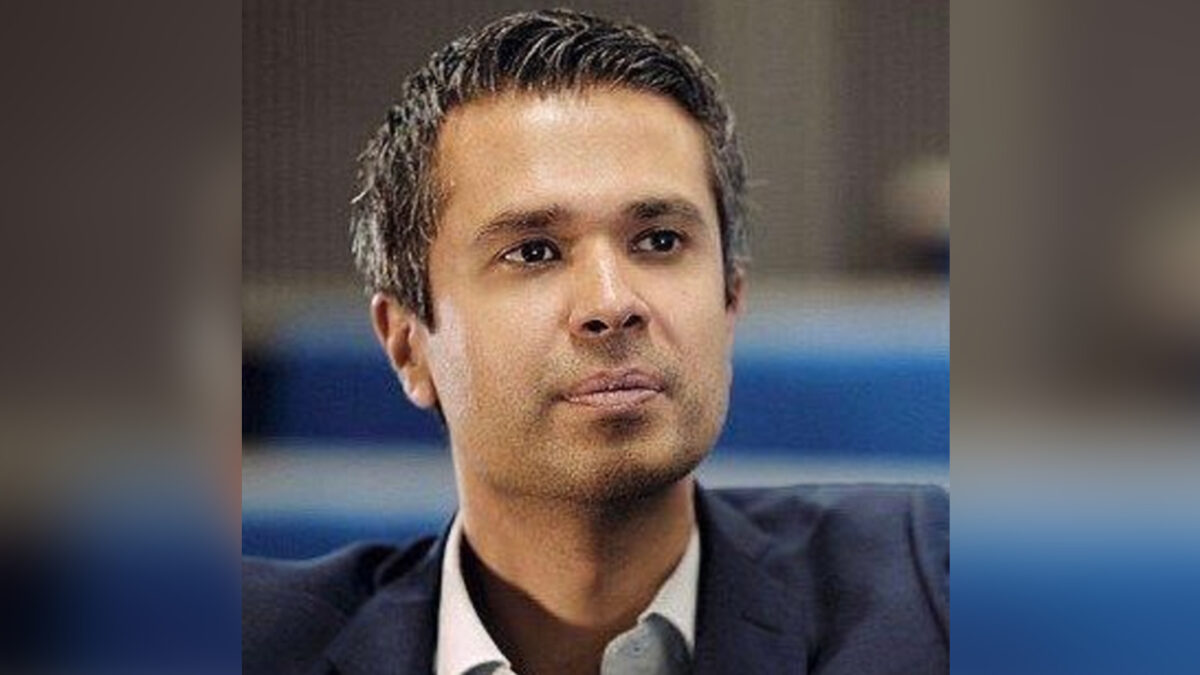 “There is more than enough evidence—I would say the evidence is overwhelming—to pause the rollout of the vaccine,” Dr. Aseem Malhotra, a British cardiologist and evidence-based medicine expert, told The Epoch Times.

A paper from Malhotra detailing the evidence was published on Sept. 26.

Among the citations is a recent reanalysis of the Pfizer and Moderna clinical trials that concluded that vaccinated trial participants were at higher risk of serious adverse events. He called the study a “smoking gun.”

Malhotra also pointed to the lack of reduction in mortality or severe disease in the trials, which were completed in 2020.

Taking into account death rates and other figures since then, the number of people who need to be vaccinated to prevent a single COVID-19 death ranges from 93,000 for people aged 18–29 to 230 for people aged 80 and older, according to an analysis of UK safety and effectiveness data by the Health Advisory & Recovery Team.

The author also noted that serious side effects have been detected after the trials, such as myocarditis, a form of heart inflammation.

Overall, looking at the absolute benefits and drawbacks of the vaccines, it’s time to halt their usage and allow authorities and other experts to closely examine the data to see if the vaccines should be used again down the road, according to Malhotra.

The paper was published in the Journal of Insulin Resistance in two parts following peer review.

Malhotra received the Pfizer primary series in January 2021. He became a promoter of the vaccine, even appearing on “Good Morning Britain” to advise Indian film director Gurinder Chadha to get the vaccine. Chadha did so shortly after.

The post-mortem showed two of Chand’s major arteries were severely blocked, even though Malhotra described his father as a fit person who didn’t have any significant heart problems.

While authorities have claimed that myocarditis is more common after COVID-19 than vaccination, many studies have found otherwise, at least for certain age groups. Some papers have found no increased incidence of heart inflammation for COVID-19 patients.

Malhotra has come to believe that his father’s death was linked to the vaccine.

After the new paper was published, critics noted that Malhotra is a board member of the Journal of Insulin Resistance.

He acknowledged the position but said the article went through an independent peer review process and that he has no financial links to the journal.

The doctor encouraged people to view his publication history, which includes articles in the British Medical Journal and the Journal of the American Medical Association.

He said he chose to submit the paper to the insulin journal for several reasons, including it being “one of the few journals that doesn’t take money from the pharmaceutical industry.”

“I don’t think that there’s any validity to question the integrity of the piece,” he said. “People can argue I’ve got an intellectual bias. We all have intellectual biases, but there’s certainly no financial bias for me.”

“We fully believe that vaccines are one of the great discoveries in medicine that has improved life expectancy dramatically, however, mRNA genetic vaccines are different, as long-term safety evaluation is lacking but mandatory to ensure public safety,” Sherif Sultan, president of the International Society of Vascular Surgery, said in a statement.

Sultan also noted that the findings “raise concerns regarding vaccine-induced undetected severe cardiovascular side effects and underscore the established causal relationship between vaccines and myocarditis, a frequent cause of unexpected cardiac arrest in young individuals.”

Dr. Jay Bhattacharya, a professor of medicine and epidemiology at the University of Stanford, said that Malhotra “makes a good case that there is considerable heterogeneity across age groups and other comorbid conditions in the expected benefits and expected side effect profiles of the vaccine” and “finds that while there may be a case for older people to take the vaccine because the benefits may outweigh expected harm that may not be the case for younger people.”

Dr. Campbell Murdoch, who advises the Royal College of General Practitioners, said the study “describes multiple systemic failures in the provision of safe and effective evidence-based medicine” and the situation has made it “impossible for patients and the public to make an informed choice about what is best for their health and life.”

Some others criticized the paper, including Dr. Victoria Male, an immunologist at Imperial College London.

Male wrote on Twitter that the table in the paper outlining the number of people in each age group estimated to need a vaccination to prevent a COVID-19 death “is quite in favour of vaccination.”

Zachary Stieber covers U.S. and world news for Epoch Times. He is based in Maryland.

Jan Jekielek is a senior editor with The Epoch Times and host of the show, “American Thought Leaders.” Jan’s career has spanned academia, media, and international human rights work. In 2009 he joined The Epoch Times full time and has served in a variety of roles, including as website chief editor. He is the producer of the award-winning Holocaust documentary film “Finding Manny.”