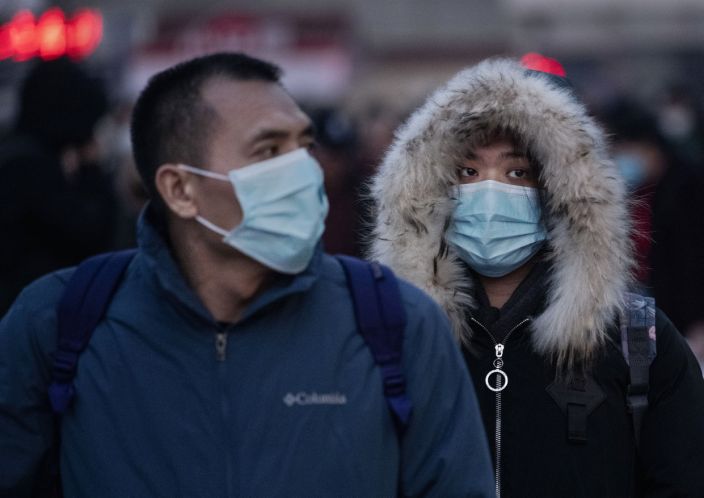 Deaths from the new virus rose to 17 on Wednesday with hundreds of cases now confirmed, increasing fears of widespread contagion.

The previously unknown flu-like coronavirus strain is believed to have emerged from an animal market in central Wuhan city, with cases now detected as far away as the US.

The Spanish flu pandemic of 1918 is widely regarded as “the deadliest in history”, and is believed to have infected around 500 million people worldwide, killing between 20 and 50 million.

Chinese officials have confirmed 440 cases of the new coronavirus strain – 2019-nCoV – so far, with 17 deaths.

Based on existing data, the disease is said to have a 2% death rate. This means that for every 50 people who catch the infection, one will statistically die.

Professor Peter Horby from the University of Oxford pointed out that fatality estimations are based on “clinical data around hospital cases”.

Of those in hospital, “15%-to-20% are severe cases”, defined as needing ventilation.

Coronaviruses as a class are common, causing everything from the common cold to epidemics like severe acute respiratory syndrome (Sars).

2019-nCoV is thought to have originated in animals before “jumping” over to humans.

“Novel viruses spread much faster because we have no immunity,” Prof Ferguson said.

Fatalities are occurring as a result of pneumonia, which comes about when a respiratory infection causes the alveoli (air sacs) in the lungs to become inflamed and filled with fluid or pus, according to the American Lung Association.