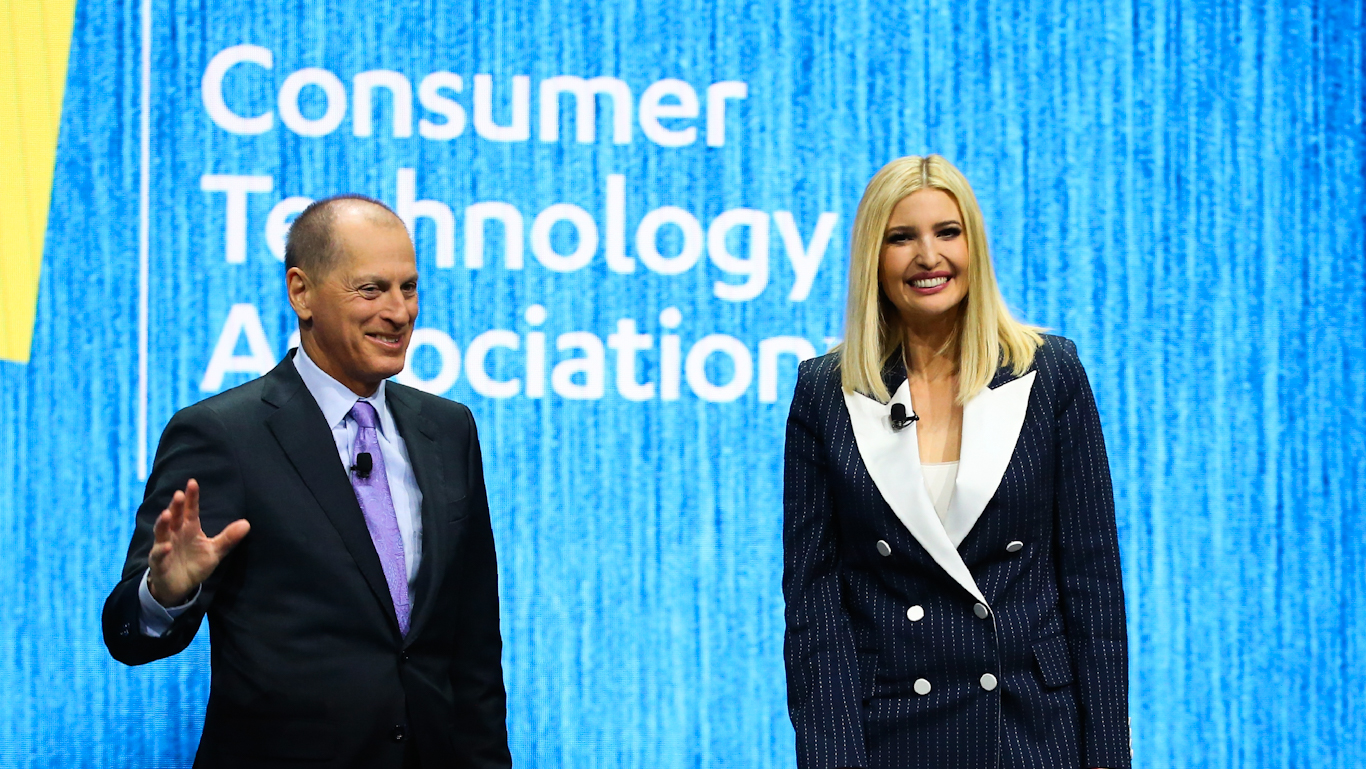 A consortium of the most powerful tech players like IBM, Microsoft and Facebook are teaming up with hospital networks with links to the Vatican and tech lobbying groups to shape the conversation about the future role of technology in the public sphere.

The Consumer Technology Association (CTA), a Big Tech lobby group has just launched a “working group” called the Public Health Tech Initiative (PHTI) to explore the ways in which technology can help in future pandemics. The coalition of companies that form part of the “broad coalition” include tech giants like Facebook and Microsoft, transnational behemoths like Philips, as well as U.S. pharmaceutical retail chain CVS Health.

Rene Quashie, VP of Digital Health for CTA says that the goal of PHTI is to “accomplish what the government has been so far unable to do: develop a unified strategy for deploying technology in a public health emergency.” To this end, PHTI has placed a former CMO for the Department of Homeland Security (DHS), Dr. Alexander Garza as co-chair of the new organization, alongside Microsoft’s recently-appointed Global Chief Medical Officer, Dr. David Rhew.

Rhew, ranked 31st in Modern Healthcare magazine’s 50 “most influential clinical executive leaders,” holds six patents” related to clinical decision support systems and the interoperability and integration of data in electronic health records (EHRs)” and was Samsung’s CMO and VP/GM of B2B Healthcare. He holds a BS in Computer Science and Molecular Biology from the University of Michigan and began his professional career at the RAND corporation as a Healthcare Consultant.

Links to the Vatican

Garza currently serves as CMO for one of the largest hospital networks in the country, SSM Health. A Catholic non-profit healthcare system with 11,000 providers based out of St. Louis, MO, SSM Health made national headlines in 2012 after siding with the Bishop of the Roman Catholic Diocese in Madison, Wisconsin who decried rules contained in the Affordable Care Act compelling companies to provide insurance coverage for contraceptives. A statement from SSM Health, which owns St. Mary’s Hospital in Madison, expressed the institution’s disappointment “with the contraceptive mandate in the rule, as it will force organizations like ours to go against our conscience and the explicit teachings of the Roman Catholic Church.”

Rhew also has ties to the Vatican as a recurring guest speaker and panelist at the “Unite to Cure” conference, a global event that seeks to bring together “the world’s thought leaders across all disciplines to engage in a powerful conversation about the future of medicine,” organized by the Stem for Life Foundation (SFLF) – a subsidiary non-profit of the Cura Foundation – and the Fondazione Scienza e Fede – STOQ, a Vatican City organization that “oversees a pooling of resources and initiatives, lectures and academic programmes between the Pontifical universities and the scientific community.”

The cellular therapies promoted at the conference have come under fire by the broader scientific community and have resulted in lawsuits from the DoJ and the FDA calling for the shutdown of cell therapy clinics. The conference’s 2018 edition, where Rhew discussed the benefits of “virtual reality (VR) [and] implantable devices” was lambasted by the press for its less-than-credible panelists, which included quasi-medical personalities and self-help gurus like Dr. Oz, Deepak Chopra, Tony Robbins, and Northwestern University stem cell scientist Richard K. Burt, whose work has come under intense criticism by the FDA.

In March, Dr. Alexander Garza warned St. Louis residents not to become “complacent” amid falling numbers of COVID hospitalizations, declaring that “this won’t be a return to pre-COVID times.” Garza was brought in to Obama’s DHS at “the height” of the Swine flu epidemic of 2009. In a 2012 interview, Garza foreshadowed the COVID-19 lockdowns when asked about historical precedents for pandemics that threatened national security. “You would see a lot of the same things we saw with H1N1 but to another degree,” said Garza regarding the implementation of policies to mitigate a potential scenario of that sort. “There were some folks advocating closing schools,” he continued, “canceling public events, quarantining folks who were exposed, limiting travel to unexposed areas.”

Arlington, Virginia-based CTA includes executives from AT&T, Sony, Facebook, IBM, Google among many others on its Board of Industry Leaders and is the host of the largest annual technology trade show in the world, the Consumer Electronics Show (CES), where the biggest tech companies reveal their upcoming products and services. The 2021 edition will be an online-only event, citing COVID-19 pandemic concerns. The organization is not disclosing many details, except to say that it will be a “highly personalized… immersive experience.”

The Public Health Tech Initiative looks to be an attempt by tech industry partners to shape the conversation surrounding the emerging pandemic-induced tech opportunities in the health sector, with a particular focus on how these relate to minorities and POC – perhaps their largest market segment considering the COVID-19 infection data in the U.S. In addition to the creation of the PHTI working group, which also includes the Health Innovation Alliance (a lobbying group pushing for industry-friendly telehealth legislation), the CTA has recently started an investment fund to provide seed money to “venture firms and funds that in turn invest in women, people of color and other underrepresented entrepreneurs.”

Looks like the early years of Nazi Germany, where IBM, Unionbank, IGFarben [now Bayer+] and the Vatican behind the scenes, were propping up Hitler’s SS for European Conquest.

Mass vaccination is originally a Nazi eugenics idea, too.