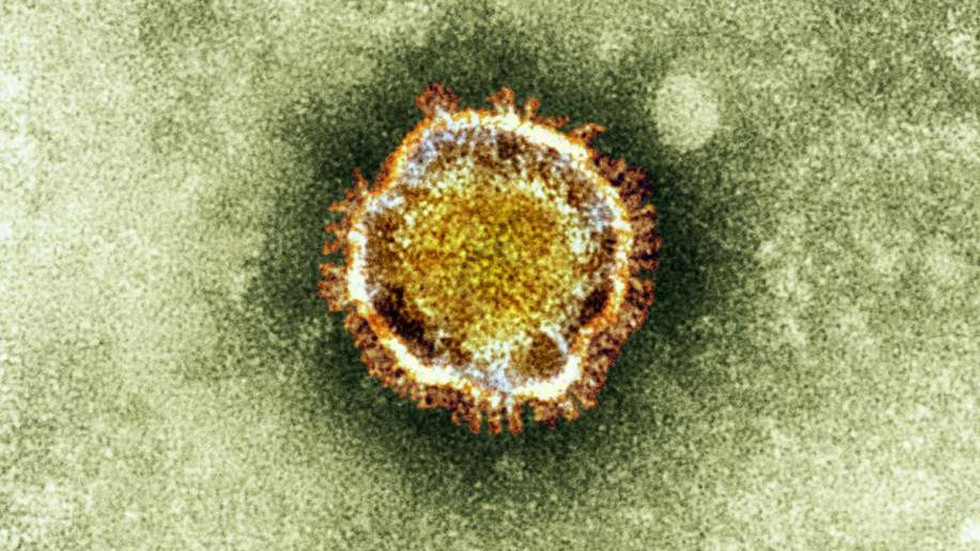 Authorities at major airports in New York and California will screen passengers traveling from the Chinese city of Wuhan gripped by the outbreak of a new deadly pneumonia-like virus, which has since spread to Japan and Thailand.

Starting Friday, passengers from Wuhan who arrive at San Francisco, New York and Los Angeles’s main international airports will undergo screening for the symptoms of a novel coronavirus (2019-nCov) that broke out in the Chinese city last month. Officials with the Centers for Disease Control and Prevention (CDC) will carry out the checks, along with Customs and Border Protection (CBP) agents.

The illness was first noticed in Wuhan in December, and is believed to have originated at a seafood and animal market in the city. The CDC states that the virus likely jumped from market animals to humans, and then may have spread between people.

2019-nCov is a flu-like virus that can cause symptoms leading from a severe cold up to pneumonia. Two men in their 60s have died from the disease in Wuhan, with the second passing away on Friday. A man in Japan and a two women in Thailand have also been infected, both having travelled from Wuhan.

The CDC deems the threat to the American public to be low, yet says it is taking “proactive preparedness precautions.”

Coronaviruses are a large family of viruses, with some causing illness in people and others affecting among animals, including camels, cats and bats. Animal coronaviruses can sometimes evolve to spread between people, as was the case when the Middle East Respiratory Syndrome (MERS) or ‘Camel Flu’ broke out in 2017, and when Severe Acute Respiratory Syndrome (SARS) first spread to humans in China in 2002. – RT.com