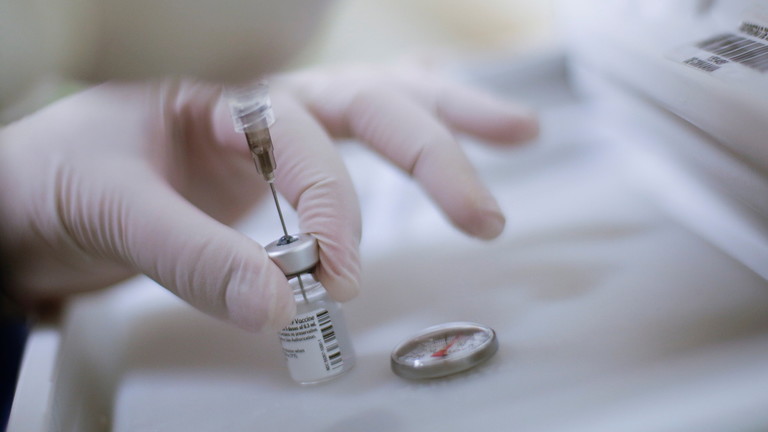 An alleged cache of email exchanges between EU officials and the European Medicines Agency show that the drug regulator was uncomfortable about fast-tracking approval for the Pfizer and Moderna Covid jabs, Le Monde has reported.

The EMA has claimed that the contents of the messages, which were obtained by hackers and published on the dark web, were tampered with in order to undermine confidence in the drugs, without providing further details. However, the agency acknowledged to the French newspaper that the correspondences reflect “issues and discussions” that took place in the lead-up to the decision to grant approval to the vaccines. The agency said it can’t specify which documents are genuine.

Some of the “discussions” appear to have been less than congenial. For example, in a document dated November 19, a senior EMA official described a “rather tense, sometimes even a little unpleasant” conference call with the European Commission regarding the review process for the drugs. The official said he felt there was a clear “expectation” that the vaccines would be approved. A day later, the same individual had an exchange with the Danish Medicines Agency in which he expressed surprise that Ursula von der Leyen, the president of the European Commission, had announced that the Moderna and Pfizer jabs could receive the green light before the end of the year.

“There are still problems with both,” the unnamed EMA official noted in the leaked correspondence.

According to Le Monde, the hacked documents primarily detail issues that the EMA had with the Pfizer/BioNTech drug. The regulator apparently had three “major issues” with the vaccine: certain manufacturing sites used for its production had not yet been inspected, data on batches produced for commercial use were still missing, and, most importantly, available data revealed qualitative differences between the commercial batches and those used during clinical trials.

The EMA expressed particular concern about the last point, noting that mass production had decreased the purity of the RNA contained in the vaccine. The Pfizer jab uses a mRNA strand, a sequence of molecules that tell cells what to ‘build’ in order to produce a disease-specific antigen.

The EU drug regulator signaled that it was worried that less rigorous manufacturing methods would make the vaccine less effective and safe. However, Pfizer appears to have agreed to make necessary adjustments in order to meet the EMA’s standards.

Despite its hesitancy, it appears the EMA understood that it was under a clear deadline. In an email exchange between colleagues at the agency, one employee said the EMA needs to “accelerate the process to align [with other agencies],” and risks facing “questions and criticisms” from Brussels, the media and the general public if it did not fast-track approval.

The Pfizer jab was granted approval by the EU on December 21, while the Moderna variant was given the go-ahead earlier this month. Since then, numerous reports have emerged of both drugs being linked to adverse effects in countries around the world, prompting investigations by health authorities. – RT.com