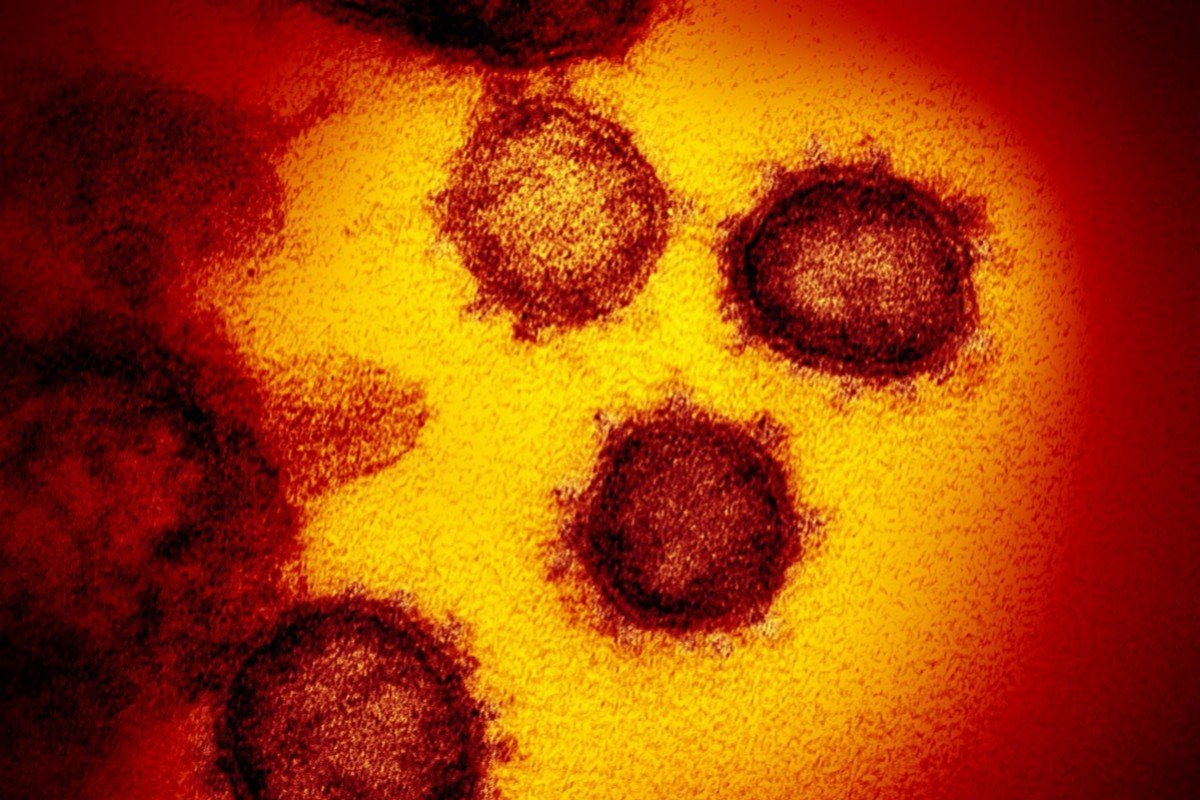 We occasionally catch cold with the common coronavirus and be able to rid of them in a week, depending on the quality of our response. But this Wuhan released COVID-19 strain appears to be more readily transmittable from human to human than SARS, Texas researchers find. 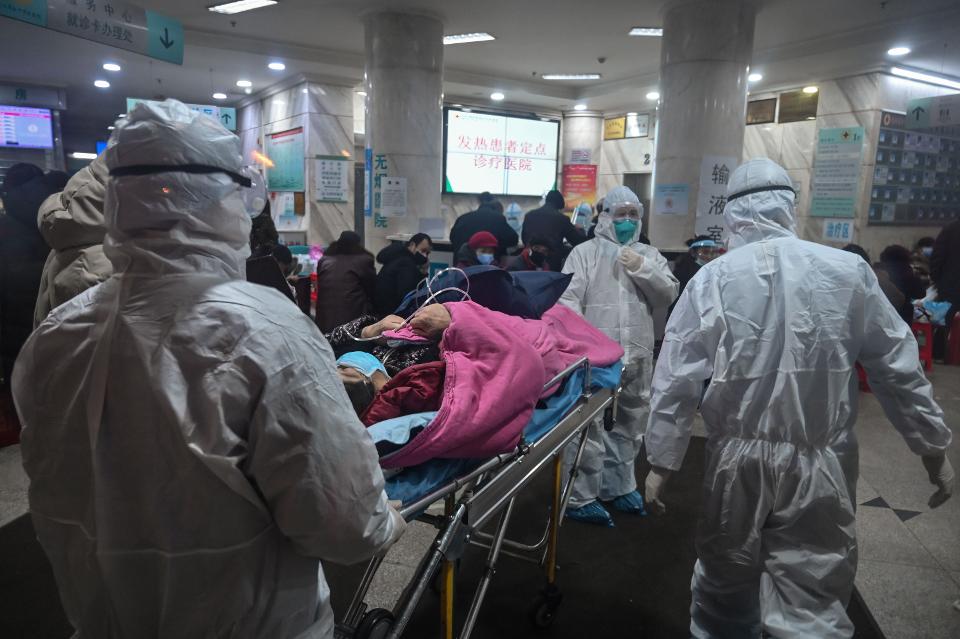 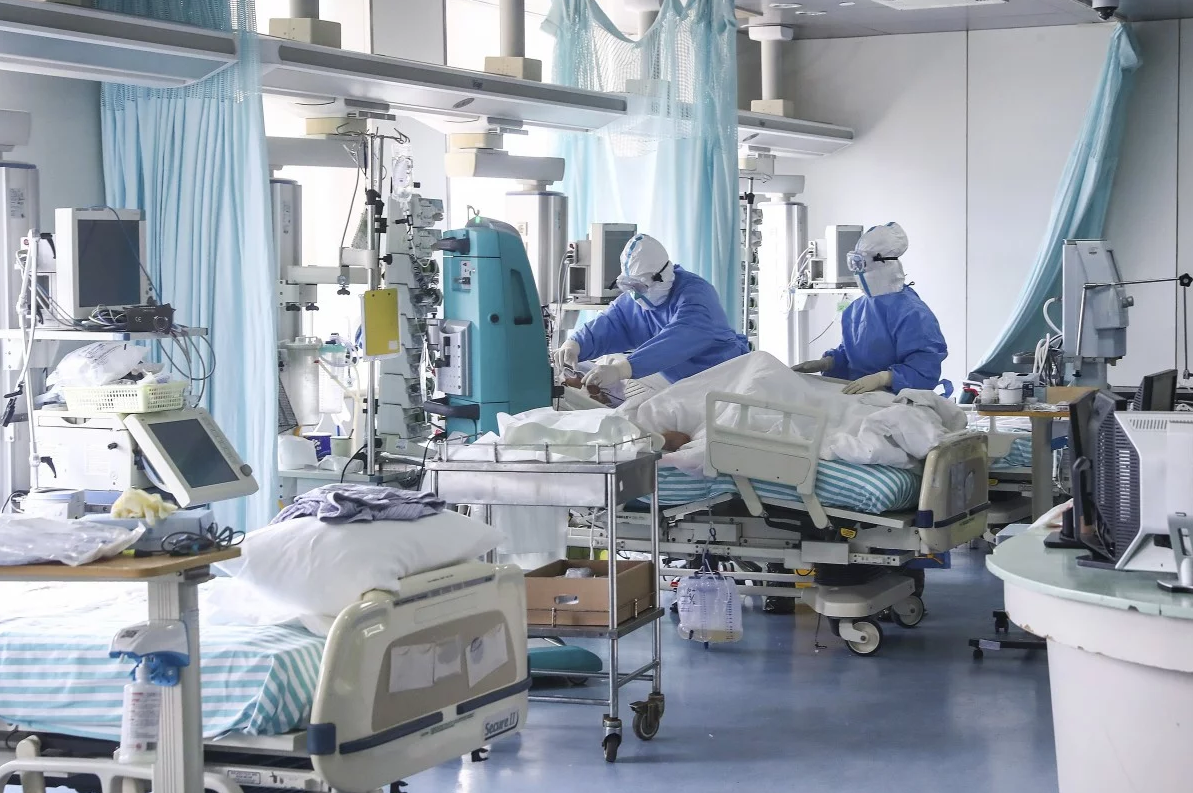 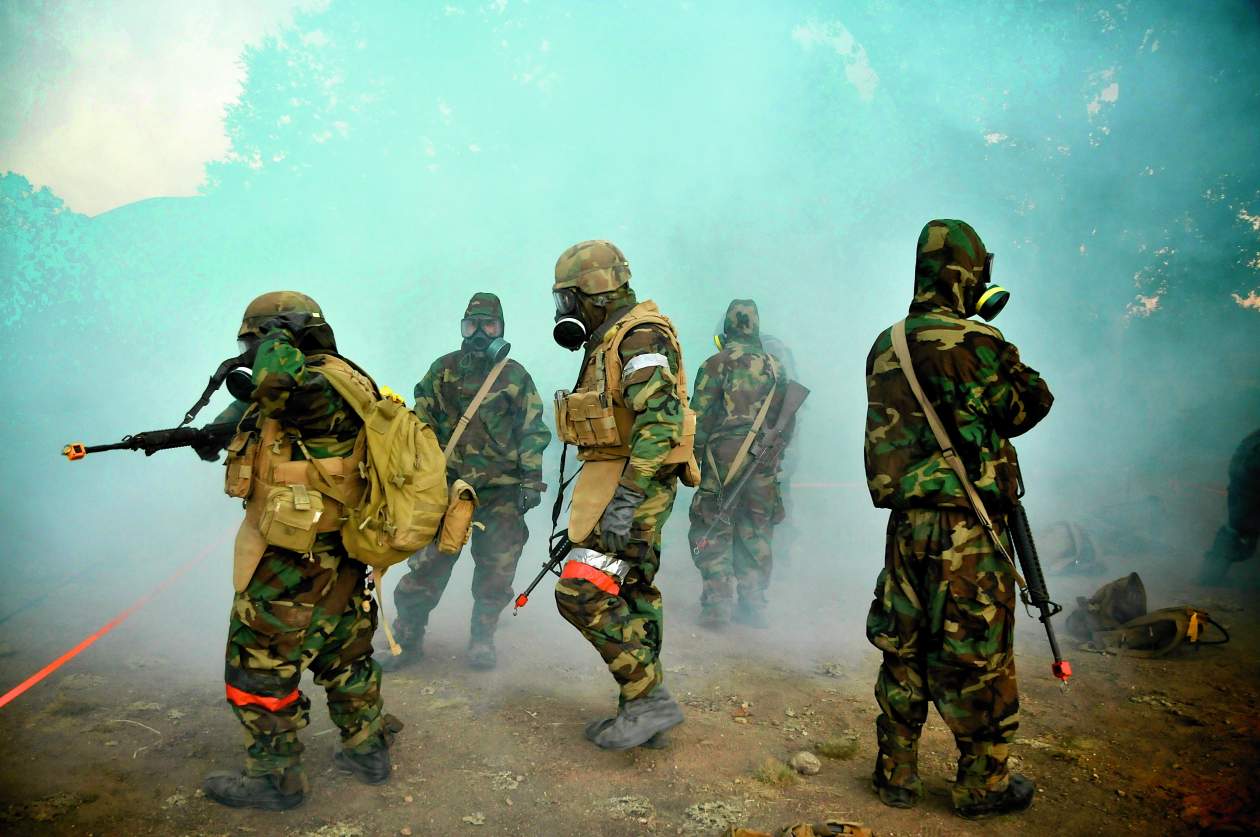 The US government and its many agencies and educational and health institutions, have for many decades conducted intensive research into biological warfare, in many cases strongly focused on race-specific pathogens. 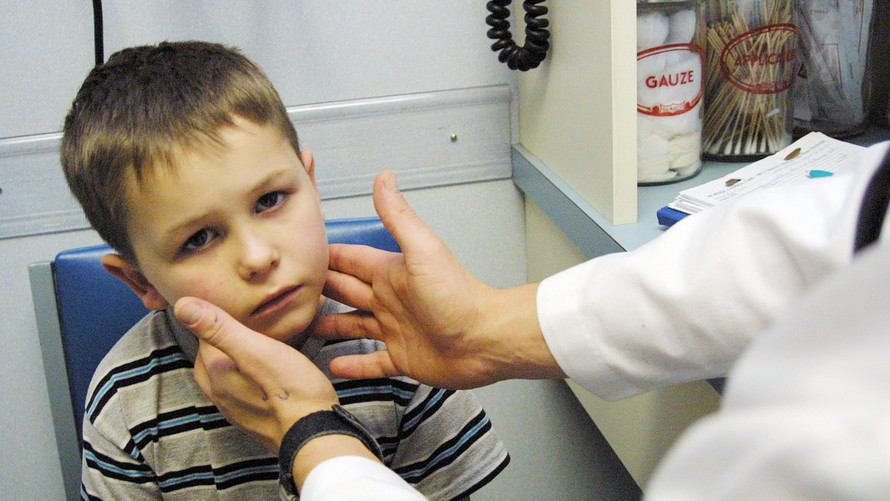 At least 19 million people in the U.S. have experienced flu illnesses this season, the CDC estimates. 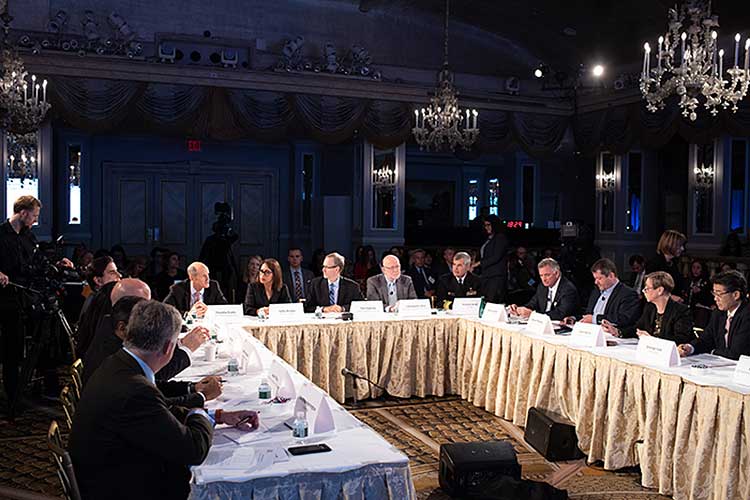 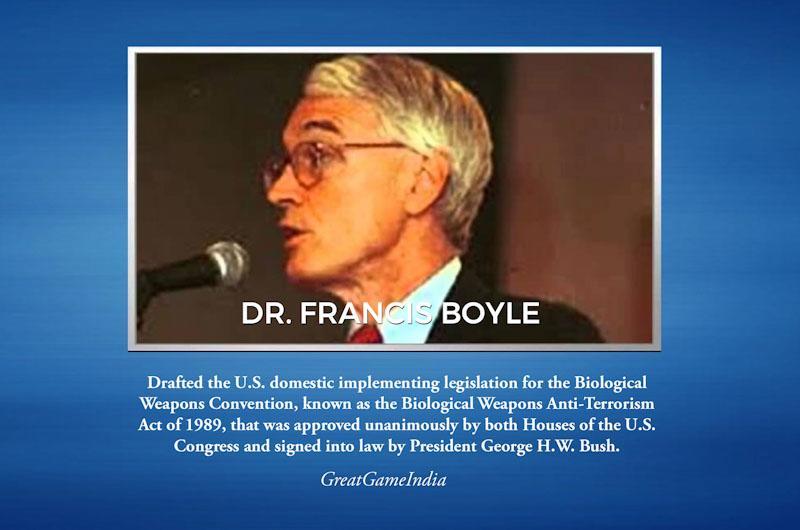 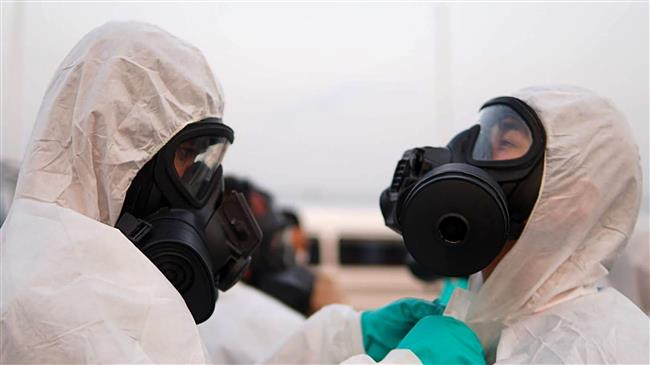 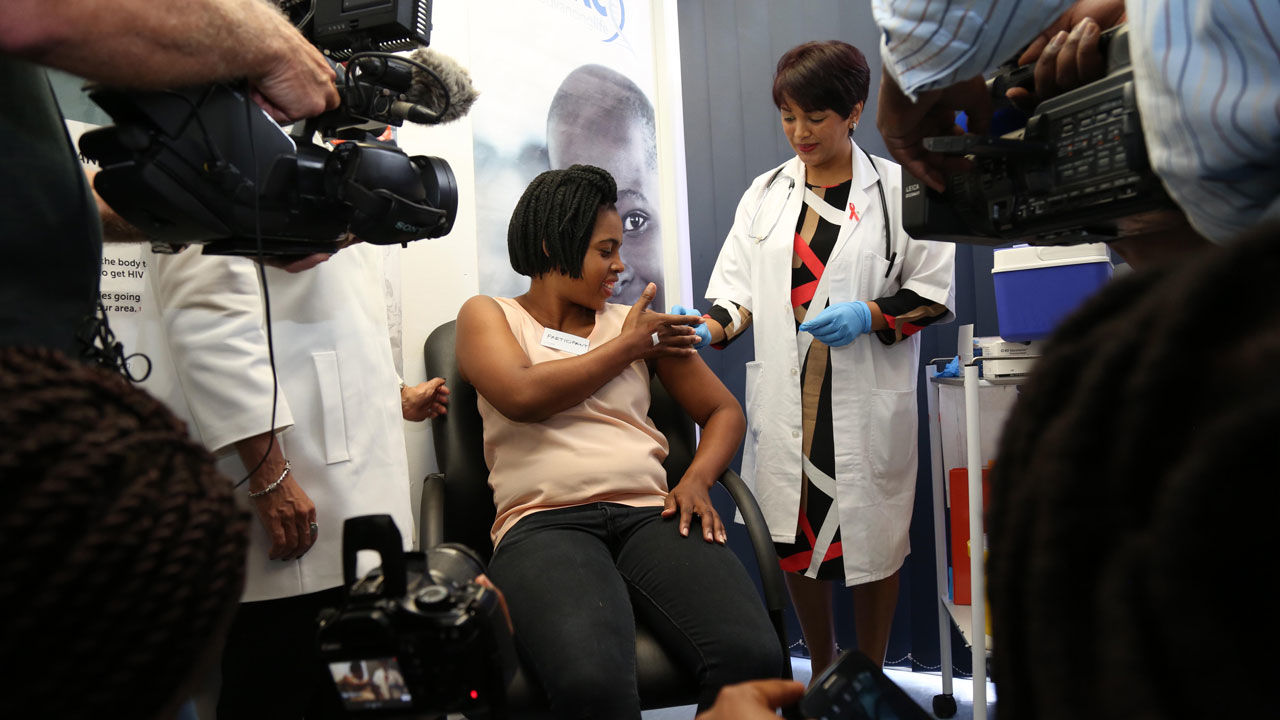 The failure-ridden search for a vaccine that can stop the AIDS virus has delivered yet another frustrating defeat. The HIV vaccine that had moved furthest along in human testing does not work, and the $104 million trial in South Africa evaluating it has been stopped early. “There’s absolutely no evidence of efficacy,” says Glenda Gray, who heads the study and is president of the South African Medical Research Council (MRC). “Years of work went into this. It’s a huge disappointment.” 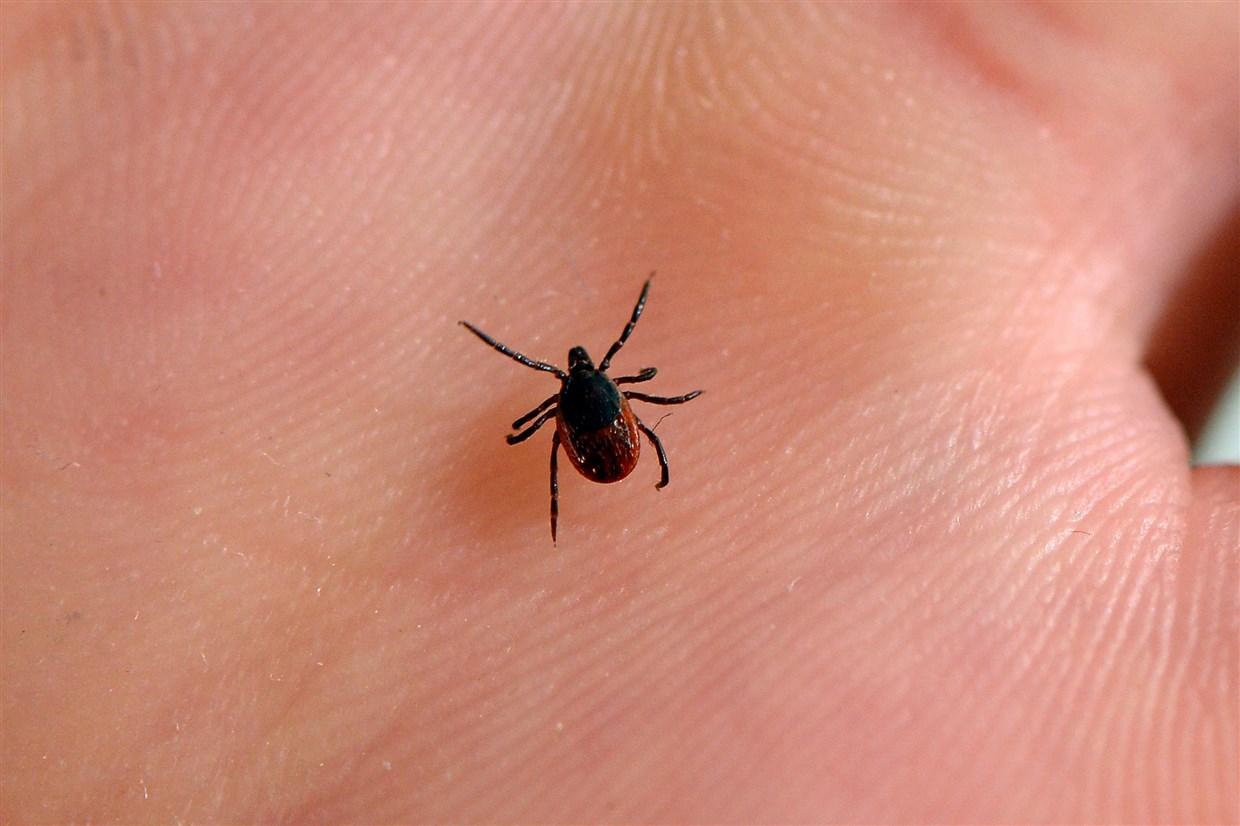